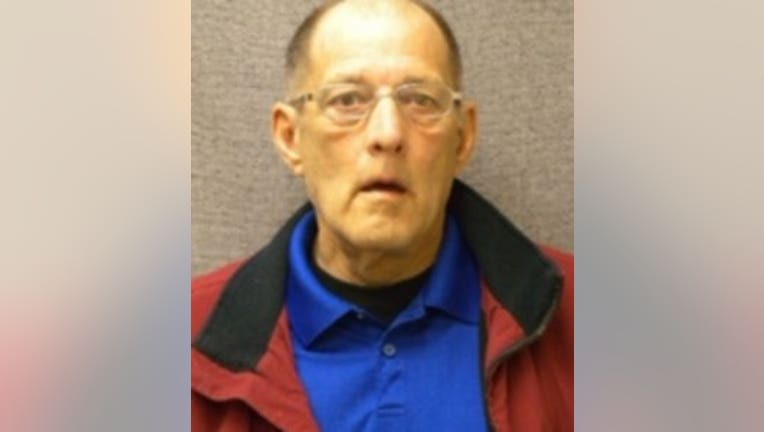 BARABOO -- Sheriff's officials are investigating a homicide, after a missing man was found dead near a casino parking lot in Sauk County.

According to the Sauk County Sheriff's Office, on Monday, Jan. 14, shortly before 11:30 a.m., a Town of Delton resident reported a missing family member that had been last seen Sunday afternoon at their home.

The missing man was found dead in his vehicle around 1 p.m. Monday, in the parking lot behind the Ho-Chunk Casino and Convention Center on County Highway BD in the Town of Delton.

An investigation revealed the death was suspicious in nature, and officials with the Wisconsin Department of Justice's State Crime Lab were called in to help process the scene.

Sauk County sheriff's officials said the death is being investigated as a homicide.

They've identified the suspect as Robert Pulvermacher, 68, of rural Middleton. Sheriff's officials said the suspect is on community supervision with the Wisconsin Department of Corrections -- and a warrant has been issued for his arrest.

Sheriff's officials said Pulvermacher was last seen leaving the casino parking lot just before 1 a.m. on Monday with an unknown younger male. He is said to frequent casinos in Madison and Baraboo, regularly playing table games such as blackjack.

Anyone with information as to the suspect's whereabouts has been asked to call 911.

The victim has not been identified.