DANE COUNTY -- 26-year-old Christopher O'Kroley of Madison is expected to be in court early this week (on Tuesday, February 9th) for his preliminary hearing. He is facing charges -- accused in the shooting death of Caroline Nosal, a former co-worker of O'Kroley at the Metro Market on Cottage Grove Road on Madison's East Side. 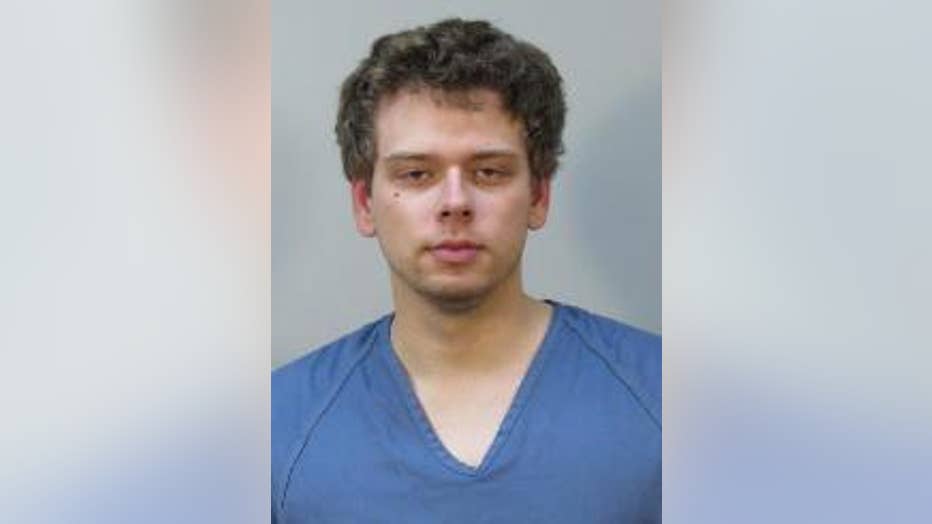 According to the criminal complaint, Caroline Nosal was found suffering from gunshot wounds in the parking lot of the Metro Market store around 8:00 p.m. She was later pronounced dead at the hospital.

An autopsy was performed, and it was determined Nosal had died as a result of two gunshot wounds -- one to the head, and one to the abdominal area.

Police later spoke with a citizen witness, who indicated she had received a text message from Christopher O'Kroley on February 2nd that read: "I killed Caroline and I'm about to kill myself. So don't be surprised when I don't respond anymore. I really hope your life is good."

This citizen witness told police that Nosal and O'Kroley had been in "somewhat of a relationship" but O'Kroley wanted more. The witness said O'Kroley was upset because Nosal was "leaving him."

According to the complaint, on February 1st, O'Kroley told this citizen witness he had been fired from Metro Market because Nosal had filed a harassment report against him.

The complaint says following O'Kroley's firing from Metro Market on February 1st, he had been communicating with his former co-workers regarding Nosal's work schedule -- asking his former co-workers whether it was "safe" to come back to the store to retrieve some of his belongings, or whether Nosal was working. Through these text message conversations, O'Kroley was able to learn Nosal would be leaving work at 8:00 p.m. on February 2nd.

O'Kroley is accused of ambushing Nosal as she walked to her vehicle minutes after her shift ended. O'Kroley told investigators he waited by her vehicle with a gun in his hand, and when he saw her turn the corner, he stood up, "pointed it at her, and shot her twice in the chest." When she fell to the ground, O'Kroley said he "shot her once more in the head."

O'Kroley described the killing as "easy," and said he did it because Nosal had "ruined my life." 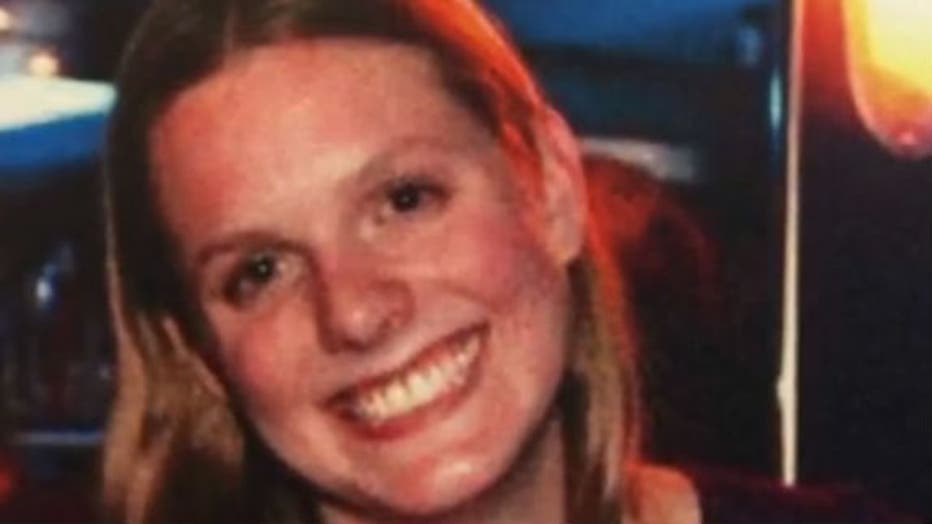 According to the complaint, after his firing from Metro Market on February 1st, O'Kroley told investigators he "already had a plan" that he was going to kill Caroline and then kill himself. O'Kroley described himself as a "sociopath" and said he began his planning when he got suspended from work for harassing Nosal two weeks prior to his firing.

O'Kroley told investigators after he was fired, he went out and purchased "a gun, a MP 99 mm shield and 25 rounds."

O'Kroley said he decided to kill Nosal in the Metro Market parking lot -- but he said "he considered shooting her in the store."

O'Kroley said he texted co-workers in an effort to figure out Nosal's scheduled.

According to the complaint, O'Kroley went to the Metro Market store on February 1st and waited for Nosal -- but he realized he had never actually fired the gun -- so he left the parking lot to go practice.

When he returned on February 1st, Nosal had already left.

It was then apparently determined by O'Kroley that the shooting would happen the next day, on February 2nd.

One day after this shooting, on the afternoon of Wednesday, February 3rd, O'Kroley was taken into custody near the East Towne Mall in Madison. This, after allegedly firing shots at a Madison police officer.

According to the complaint, the Madison police officer came upon O'Kroley -- and he refused commands to show his hands. The shots fired incident was captured by the officer's dash camera.

He was eventually arrested and the officer wasn't hurt.

According to the complaint, O'Kroley told investigators that after the shooting of Nosal, when he couldn't kill himself, he intended on "hijacking someone's car at gunpoint."

Bail has been set at $1 million in this case.