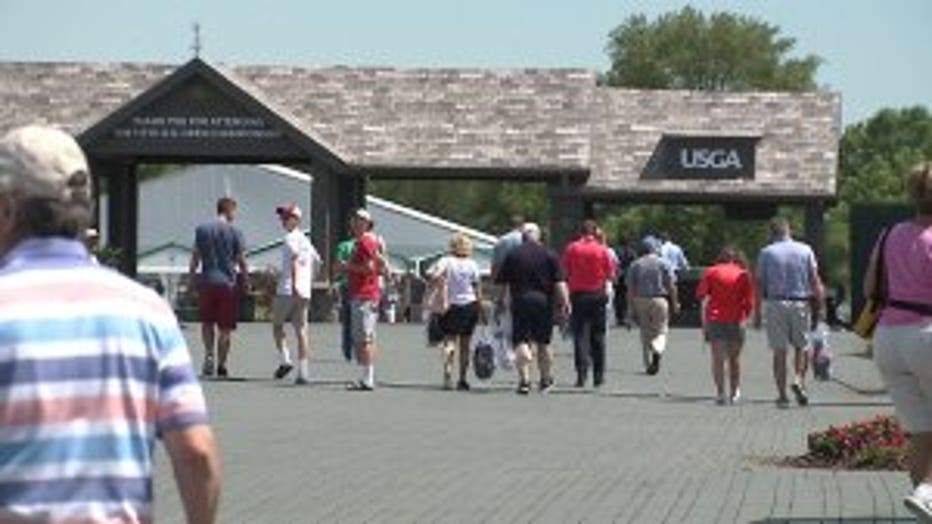 ERIN -- We are just a few days away from the U.S. Open Championship at Erin Hills. It's been years of planning getting ready for the tournament, and for the golf course's neighbors, they've been working hard getting ready too.

"Just doing a little preparation, trying to prepare as much as we can for the U.S. Open," said Rodney Erickson, lives near Erin Hills.

Tens of thousands of people are expected to attend the 2017 U.S. Open, but where are all those cars going to park? 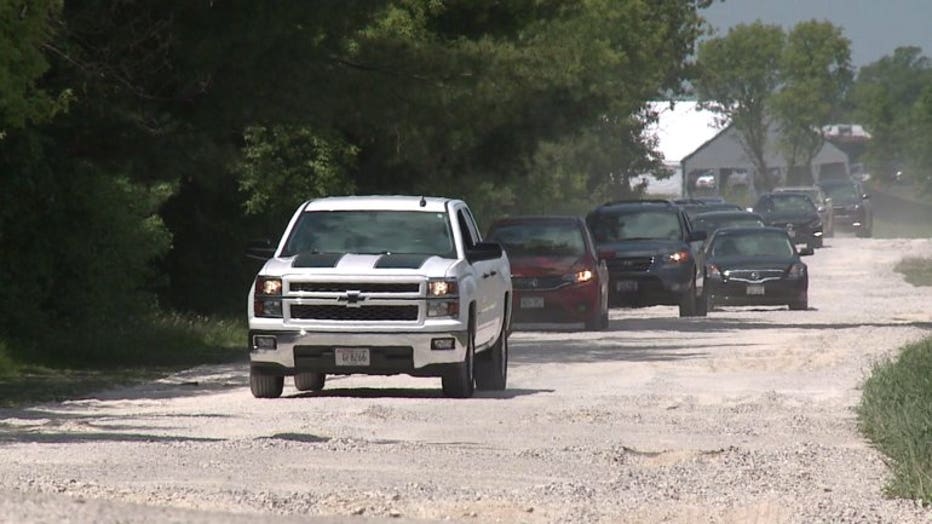 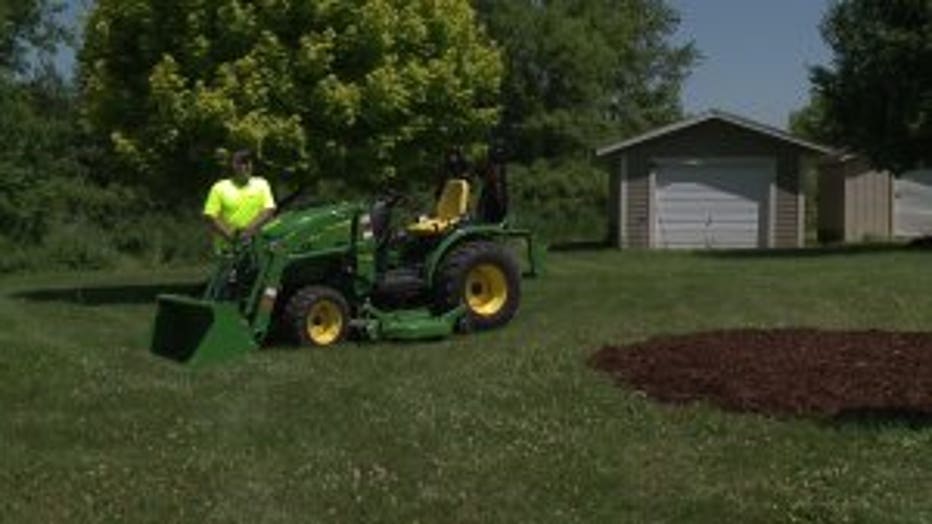 "They can bring their own car here and not have to shuttle over," said Erickson.

Erickson is just one of dozens of people who is opening up their home to golf visitors. He wants to get people out of the rough and onto the green of his front yard for just $40. 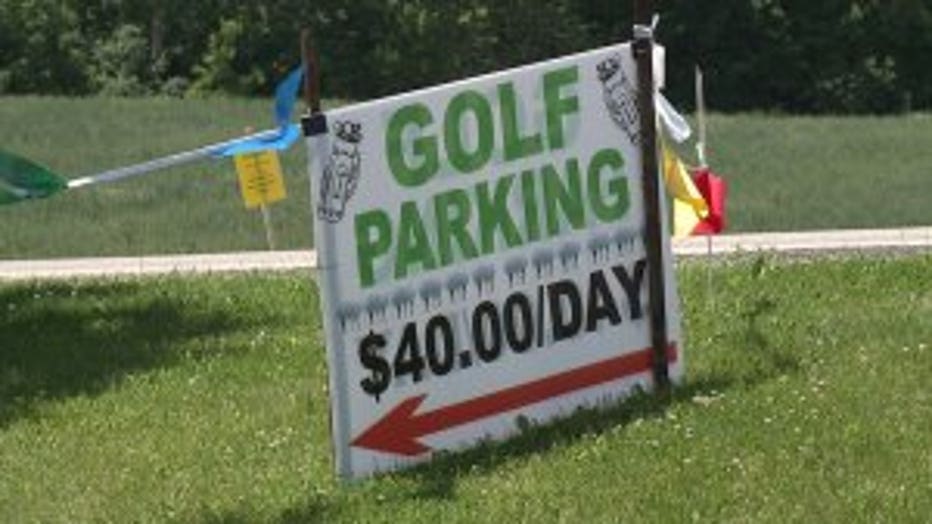 "Most of the neighbors kind of got together and decided that was a number that everyone was comfortable with," said Erickson.

A few houses down, another family is getting ready to open up their lawn to visitors.

"We've got Dickies Barbeque coming in and selling sandwiches and soda and water," said John Hoft, opening up lawn to tournament visitors.

A whole lot for parking, BBQ on site, and it's right across the street from Erin Hills. 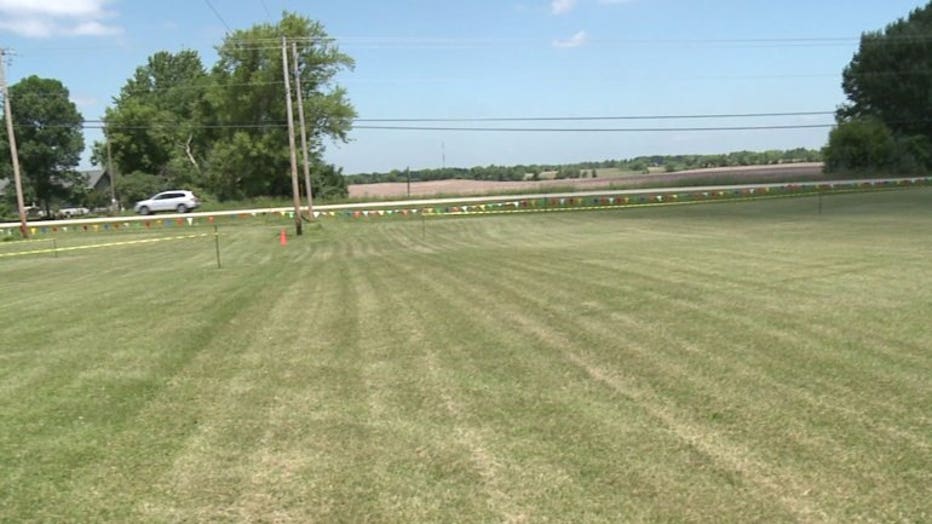 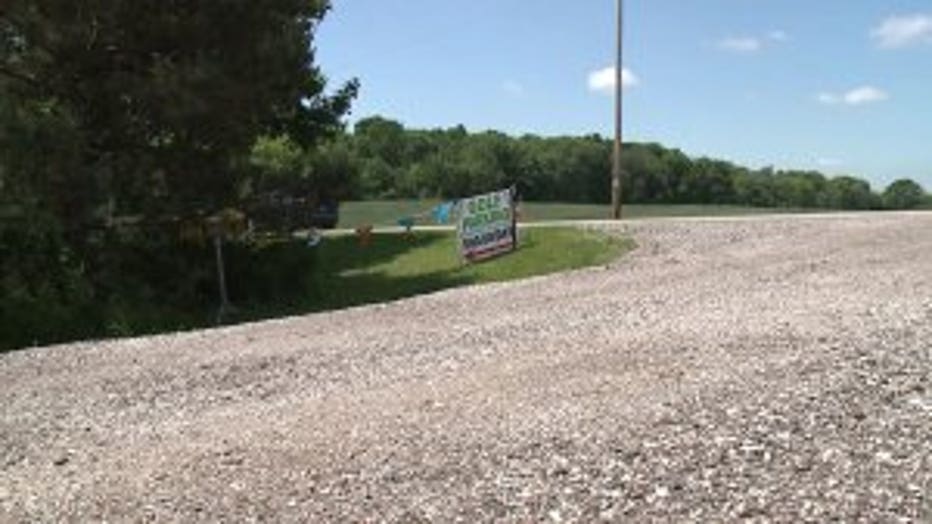 For Hoft, this kind of service is par for the course.

Rumor around the course is that the parking spots are going to go quick. But if you're willing to sink a couple bucks into it, it's a sure hole in one.

The homeowners say that their biggest problem during tournament is how to turn people away nicely because they are so certain their lots are going to fill up.