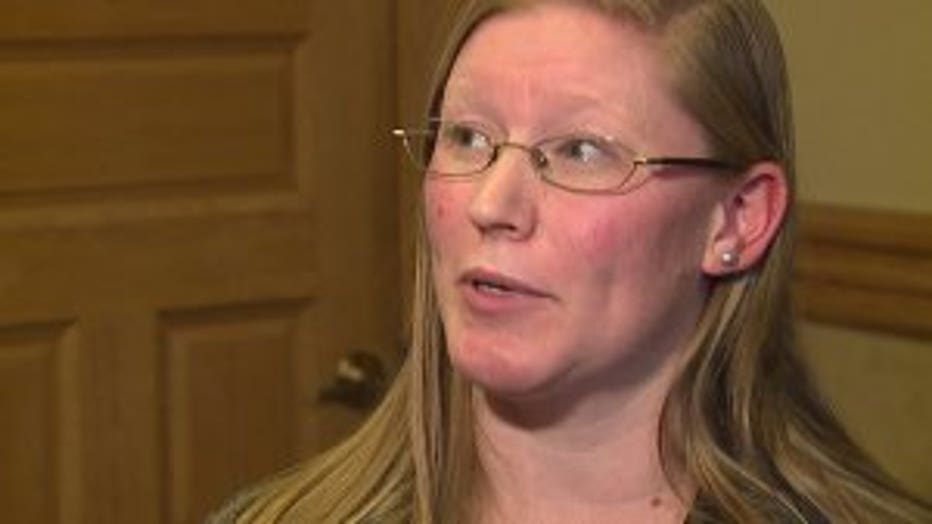 MILWAUKEE -- Advocates for the homeless in Milwaukee packed a City Hall hearing room on Wednesday, Nov. 28 as the Public Safety and Health Committee met to brainstorm solutions. There is a homeless encampment under the bridge near 6th and Clybourn, and tents given out to the homeless make the situation more visible.

"You'd see them huddled up near a building or under a bridge. Now that they're provided tents, which provides shelter and warmth, you can see a tent more visibly," said Emily Kenney with IMPACT.

An estimated 900 people sleep on the street in Milwaukee every night. 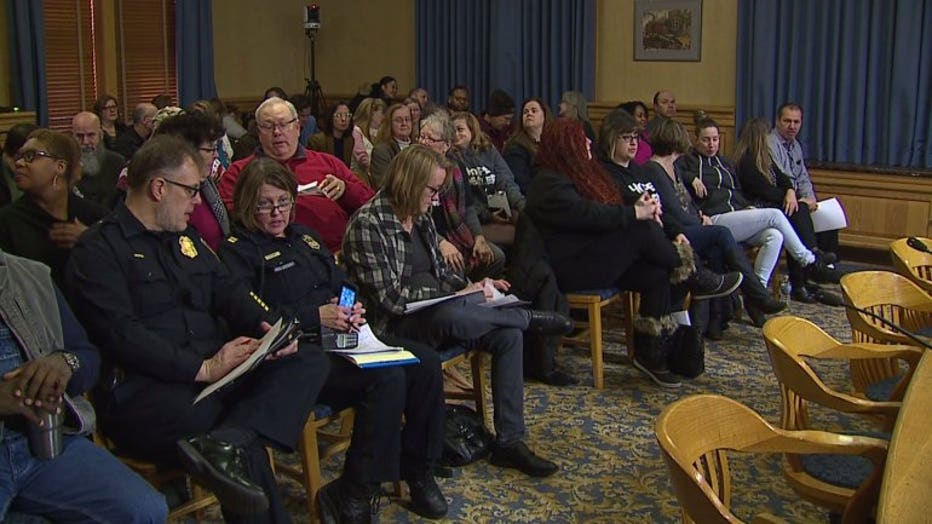 The ideas brought up in the committee meeting Wednesday ranged from more funding to keep warming shelters open longer and more often, to opening the Tommy Thompson Center at State Fair Park for the homeless. A previous suggestion that Marquette University open the Ramada Inn, recently purchased by Marquette, wasn't OK with Marquette officials. They said in a statement, in part, "Marquette is simply not in a position to use its facilities — vacant or otherwise — to house nonresidents and assume the significant, complex responsibilities that come with operating a shelter." 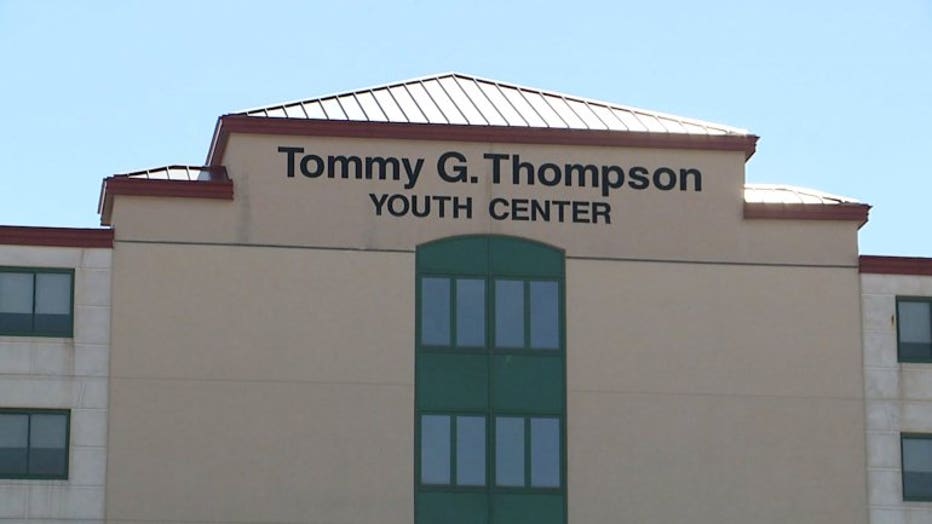 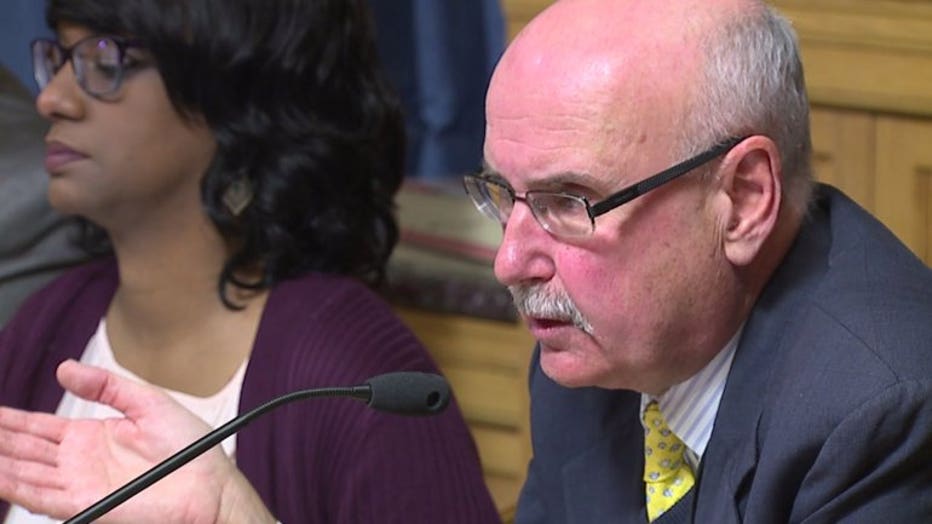 "I would call and convene a special meeting to find the monies necessary to take care of this immediately," said Alderman Mark Borkowski during the committee meeting. 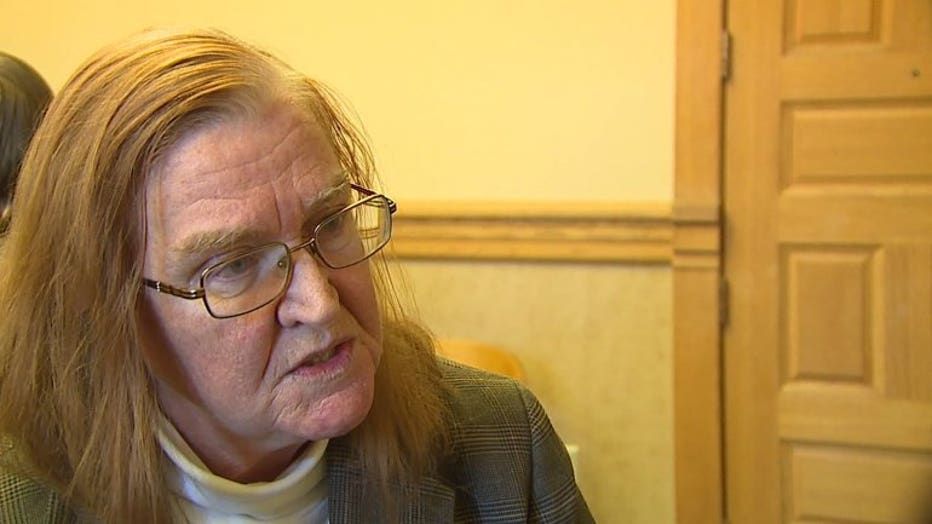 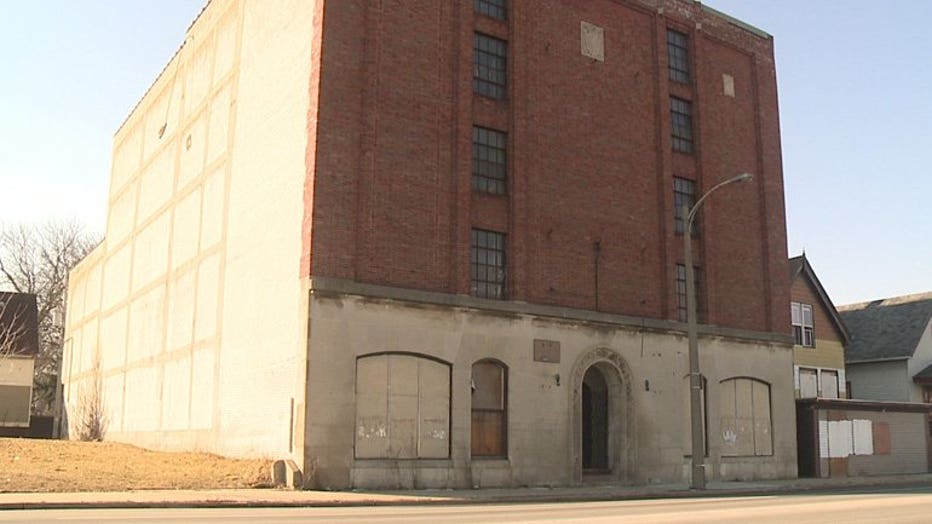 Sister MacCanon Brown operates a homeless sanctuary and plans to open a 35,000 square foot warehouse near 24th and Center for the homeless.

"We also have the possibility of a tiny house village with city-owned property across the street to the north of our facility," said Brown. 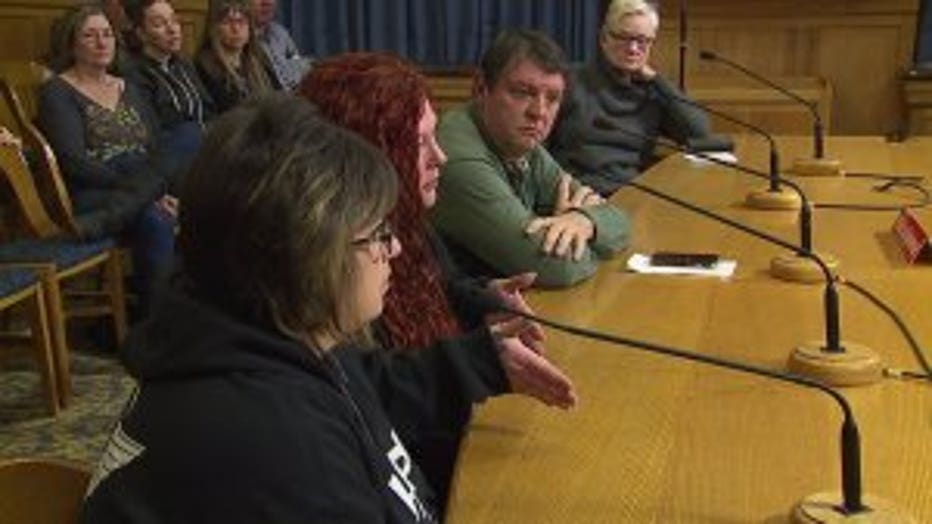 During the committee meeting, the frustration of those who try to help the homeless was clear.

"We're talking millions of dollars floating in agencies and we can't figure out where someone's going to sleep when they might freeze to death. No one needs to be trained when they open a door and let someone come in," said Eva Welch, with Street Angels, Inc.

As it relates to Marquette University and the Ramada Inn, Alderman Bob Donovan read this statement at the beginning of the committee meeting:

"Last week, I sent a letter to the President of Marquette University, Dr. Lovell, regarding homelessness in Milwaukee and proposed the possibility of opening up the vacant Ramada Inn as a temporary homeless shelter. I want to take a moment to clear up some of the misconceptions that have arisen regarding my proposal.

For the record, I wrote and sent this letter to Marquette’s president on Monday of last week. Shortly thereafter, University representatives reached out to me and said Dr. Lovell was out-of-town, but they would set up a meeting with me to discuss the letter’s contents.

On Tuesday of last week – the very next day – Ald. Borkowski and I held a press conference at the homeless encampment at Sixth and Clybourn calling for a community response to the problem of homelessness. And at that press conference, the subject of the letter I sent to Marquette was raised.

Very shortly after the press conference ended, and very much to my surprise, Marquette issued a statement dismissing the inquiry made by my letter out-of-hand.

With that chronology in mind, I want to say categorically and, again, for the record, that my letter to Marquette did not state or suggest that the University should open up and take on the responsibility of running a permanent homeless shelter at the Ramada Inn property. On the contrary, it was my hope that Marquette would recognize the unique set of circumstances presented by this situation and agree to allow the temporary use of this property, which was the only contribution that I was asking of them in regards to this proposal.

As for the security, liability, maintenance, staffing, upkeep of the property and all other services needed, my hope was to work with the City, the County, the State, and homeless outreach groups to pool our resources with the goal of opening a temporary homeless shelter – a safe, warm place where the homeless can stay while the County and other social service agencies work to find them permanent housing and other assistance that they may need to get back on their feet.

The unique circumstances surrounding this issue, leading to my proposal, remain. I know, however, now, that I made a number of erroneous assumptions when it comes to Marquette University – assumptions that I can assure this community I will never make again.

*I assumed that Marquette could see that there is a sizeable and growing homeless encampment literally feet away from the Ramada Inn property. What is more, I am informed by police and others that there are as many as 100 homeless individuals within walking distance of this encampment and this vacant hotel.  Whatever might be its present condition the Ramada Inn was designed and built to temporarily house people. Marquette representatives have said that the University has no plans for the site other than the demolition of the existing building sometime in the future.

*I assumed that Marquette, given its nature, would be a more flexible and open problem-solving partner with the City than is the typical private, for-profit business or corporate entity. Moreover, as the University’s own statement points out, it does much in the community to address the challenges of poverty and homeless – for which it is to be commended.  The suggestions raised in my letter seemed congruous to Marquette’s mission, and I would like to take this opportunity to publicly acknowledge and thank them for all of their ongoing outreach effort to help the homeless.

*I assumed that an institution that just recently persuaded the state legislature to increase its tax-exempt footprint within the City from 80 to 150 acres would be open to putting to better use a facility that, until its closing, paid more than $100,000 annually in taxes. What I am proposing would not put any financial burden on the University and their tax-exempt status for this property would remain.

* I assumed that my letter and proposal would receive serious consideration not only because it was coming from a long-standing public official, but also one who has represented a portion of the Marquette campus for more than 18 years and I have never, ever – ever – denied any request they have made of me.

* And finally, I would be remiss if I didn’t say that as a Roman Catholic, I cannot help but be a little disappointed that Marquette chose to end this conversation before it even began – before the City even had the chance to gather other resources and leverage them into a project of which I feel Marquette might have been extremely proud.

I believe that with all of us working together toward the common goal of eliminating homelessness in Milwaukee by addressing both the immediate needs and eventual long-term permanent housing, we can solve this problem. It is my hope that Marquette will reconsider being a partner in this effort but if not, we will move forward and continue this effort at another location." 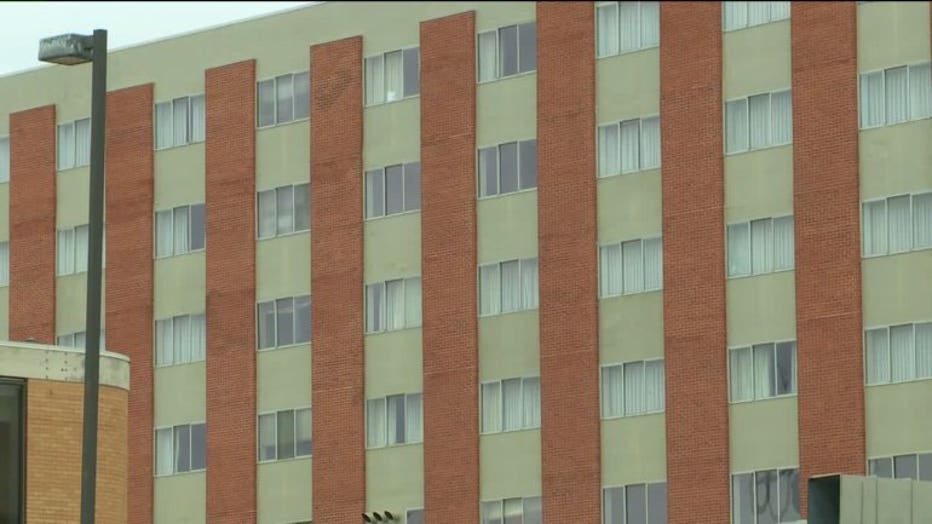 Moving forward, Common Council members could bring forward proposals both short- and long-term to coordinate and fund solutions to this problem.