Seeking a safe haven by jumping from one car to the next, cameras capture a man climbing on top of vehicles, trying to escape biting dogs early Monday morning.

MILWAUKEE - Seeking a safe haven by jumping from one car to the next, cameras capture a man climbing on top of vehicles, trying to escape biting dogs early Monday morning.

The man climbed on top of an SUV to get away from the pack. 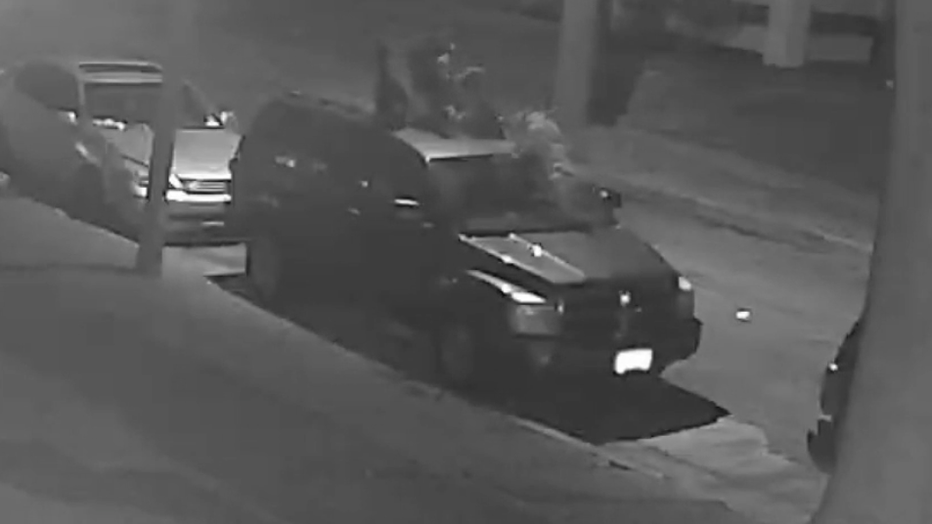 The situation went on for roughly fifteen minutes before police arrived.

"I have a camera there," Sandra Townsend said.

She keeps a close eye on her neighborhood.

Cameras are perched around her 26th Street home on Milwaukee's north side.

"I’ve had cameras for eight years and I record everything," she said. 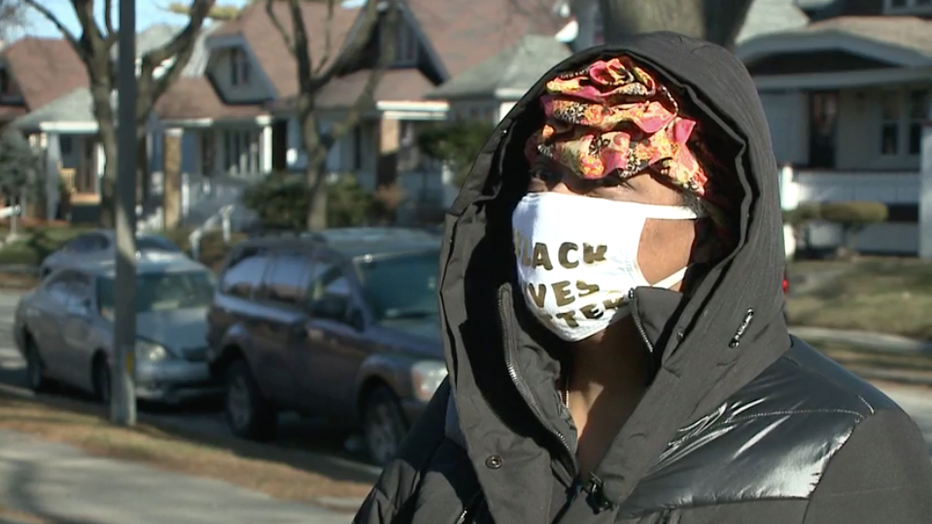 Overnight she heard noises coming from outside. When she got up, she looked at her recordings and was stunned:

"Somebody was fighting off a dog, they’re being attacked by a dog — three dogs —Pitbulls," she said.

Someone stranded on the roof of a four-door sedan, with dogs clawing and jumping on the hood.

"That was really scary and I was afraid for the person that was up on the car," she said. "He jumped on up the truck. He was rocking back and forth like he was really hurt."

As that person is stuck on the SUV, there is someone else nearby appearing to be familiar with the dogs.

At one point - pulling one biting dog away from the person on the roof.

"Like, oh my God, I could just imagine those dog bites going into his skin," Townsend said.

Daylight reveals the aftermath, muddy paw prints and scratch marks across the two vehicles. Massive dents left behind too.

"I think the dent was caused by the person that was on top of the car," she said.

Townsend hopes to soon learn more about what led up to what her cameras captured and hopes no one was seriously injured.

Milwaukee police say a 35-year-old man sustained injuries and was taken to an area hospital. He's expected to survive.