TOWN OF BARTON, Wis. - Doctors say it's a miracle he survived. Nearly a year ago, 80% of Frankie Ridolfi's body was burned in a home explosion in the Town of Barton.

But he's rediscovered his purpose in his new skin.

When you've been flying for years, the pre-flight checklist is the first key to a smooth flight. But for Frankie Ridolfi, just returning to the cockpit provided enough turbulence. 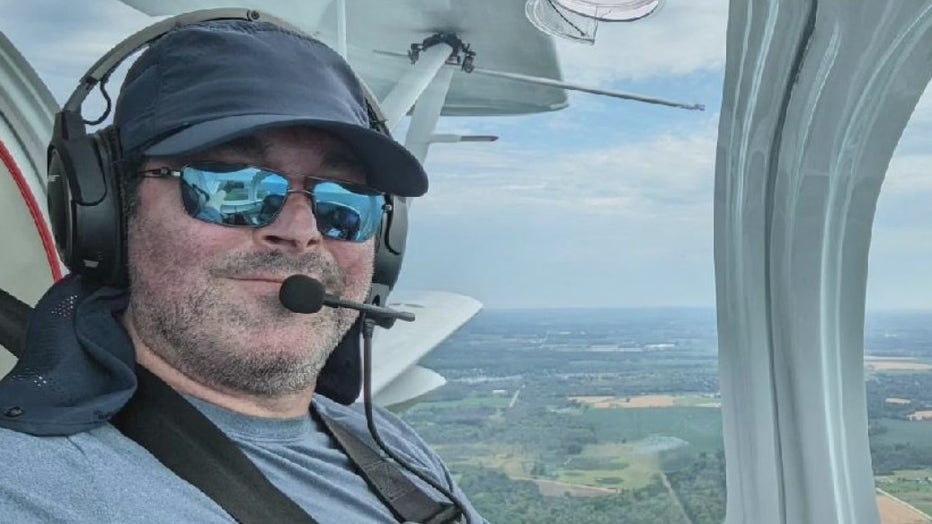 "I don't know how many miracles it was, but it was a lot for me to be here and fly in a plane again," he said.

Wednesday, Ridolfi flew his plane for the first time since July 20 of last year.

Marking a significant milestone in his recovery knowing doctors weren't sure he'd ever fly again.

"The entire time, though, I was thinking, 'Yeah, but you don't know Frankie. I know for a fact he's going to make this.'" he said.

That night ended in tragedy. 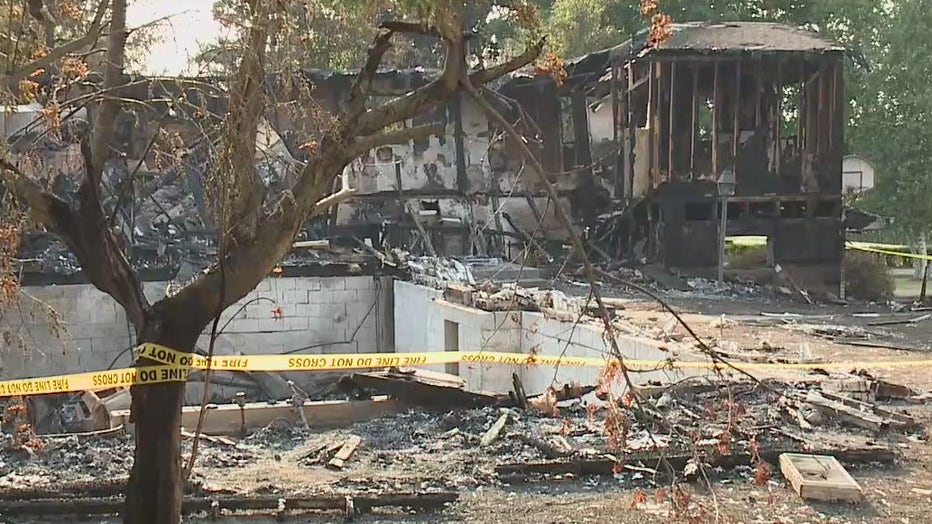 "I yelled out to my dad to say, 'I love you,' and then somebody kinda laid me down carefully. And then, it was lights out," said Ridolfi.

They both spent months in a coma in the burn unit at Ascension Columbia Saint Mary's where skin wasn't Frankie's only loss.

"When I woke up, I couldn't do things. I didn't have the strength to take the cap off a tube of chapstick," he said.

Frankie finally made it out of the hospital in October. 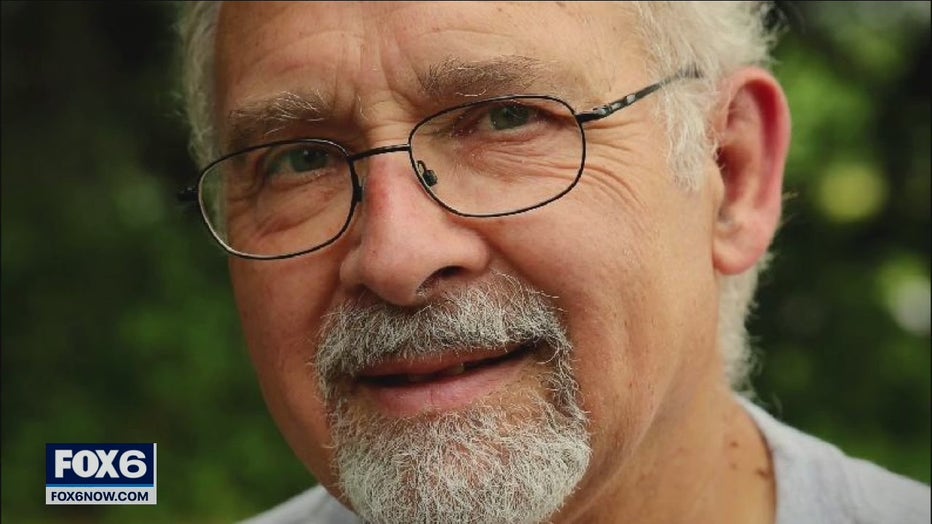 But in January, another loss – His father, Augie, had died.

"I wanted to so badly to be able to talk to him about it, just to say, 'Dad, what happened? What was that?' he said.

Now, every day Frankie still has is an honor to Augie.

The flames may have burnt his skin and damaged his muscles, but his soul is always ready for takeoff.

"Sometimes, life goes your way, and sometimes it doesn't, but we can choose how we're going to respond in the toughest situations," he said.

Frankie says he can't say thank you enough to the burn team here at ascension Columbia Saint Mary's. He also comes back to speak with other burn victims.

Ridolfi is hopeful his skin will fully recover within the next year.