RACINE -- For many, the loss of a pet is like losing a family member. So when a customer at the Racine Home Depot was asking for help in honoring her sick dog, the employees knew exactly what had to be done. 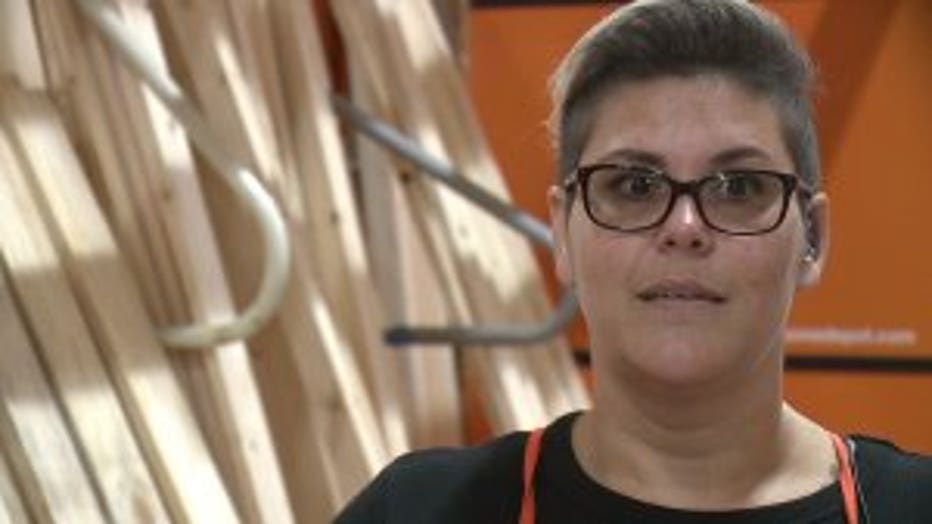 "It started off as any normal morning," said Britney Gomez, a supervisor at the Racine Home Depot.

Having donned the orange apron for years, Gomez and Scott Poznanski thought they had heard just about everything from customers in Racine. That is until a woman came in searching for a crate. She was visibly shaken.

"She was going to have to make the decision to put her dog down. He had been suffering all weekend, wasn't eating, wasn't drinking, couldn't get up and move, was basically paralyzed on the floor," Gomez said. 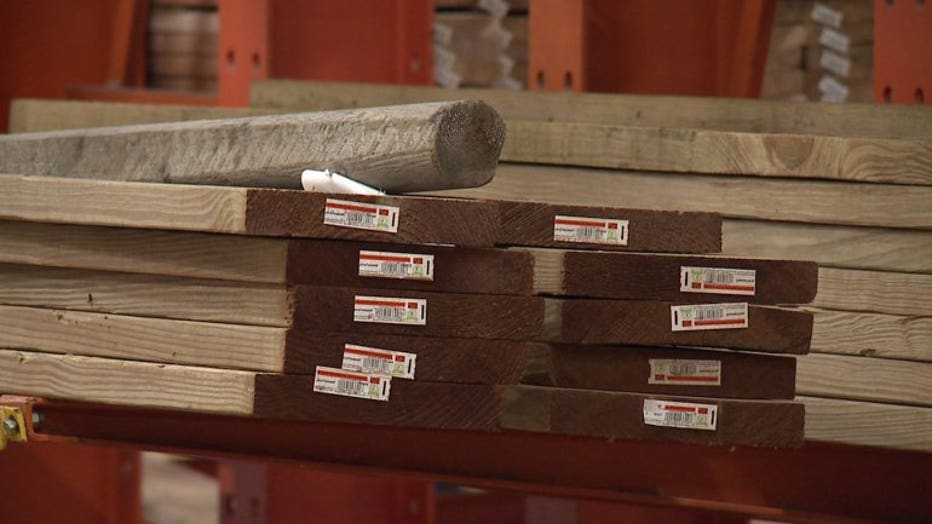 The customer was hoping to buy a casket to lay her dog to rest. They are not for sale at Home Depot. But on that morning, it did not matter. 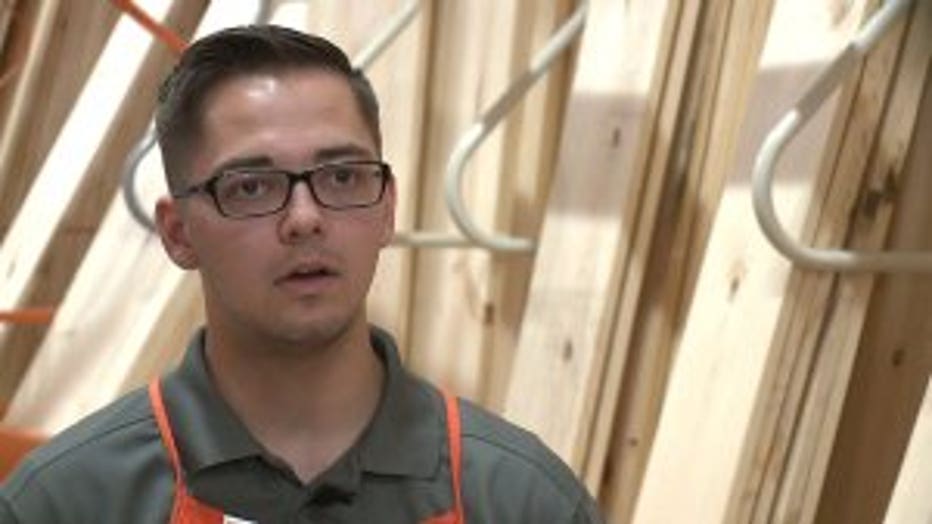 "It almost seemed instinctive. Britney spoke up immediately and said, "Yeah, this is something we can do. We don't know how or... how it's gonna get done but it will get done,'" Poznanski said.

Gomez, Poznanski and company got to work. They took a few minutes to research how to best built it, before cutting the wood and assembling the pieces. The entire project was done in just two hours -- and all at no cost to the customer. The result is extraordinary. 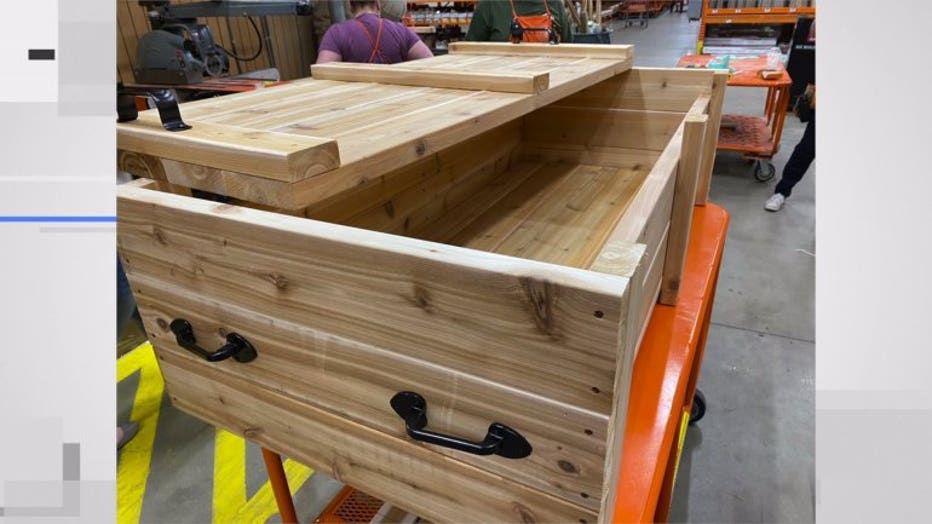 Dog casket made by Home Depot workers in Racine

"The look on that customer's face when she saw it was something I'll probably never forget, to be honest," Poznanski said.

Poznanski shared photos and the story of what happened later that day on Facebook. It has thousands of likes, comments, and shares. It proves even in a time with seemingly so little to celebrate, a kind heart can go a long way. 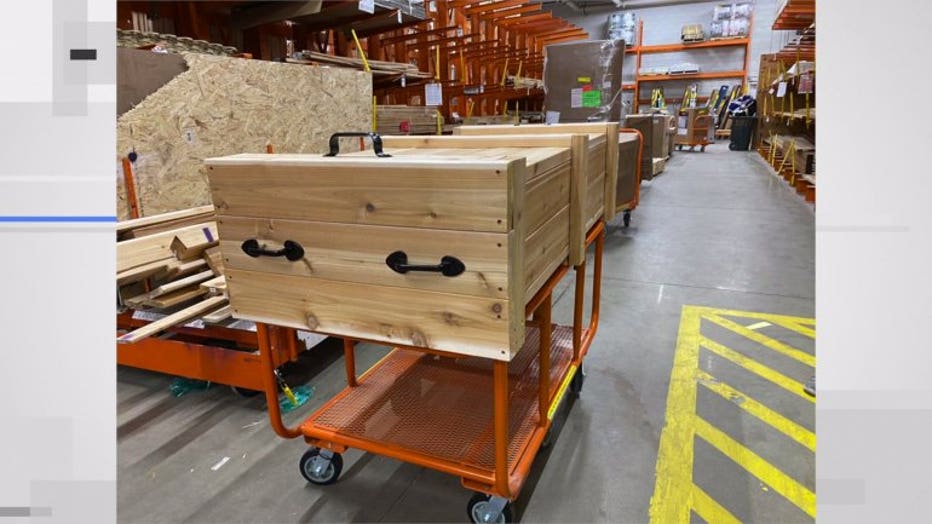 Dog casket made by Home Depot workers in Racine

"There are still a lot of people out there who care, and we're there for each other every step of the way."

"There are still a lot of people out there who care, and we're there for each other every step of the way," Gomez said.

"If that was me walking in here one day asking for help, I would hope that I'd be able to get that same kind of response," Poznanski said.