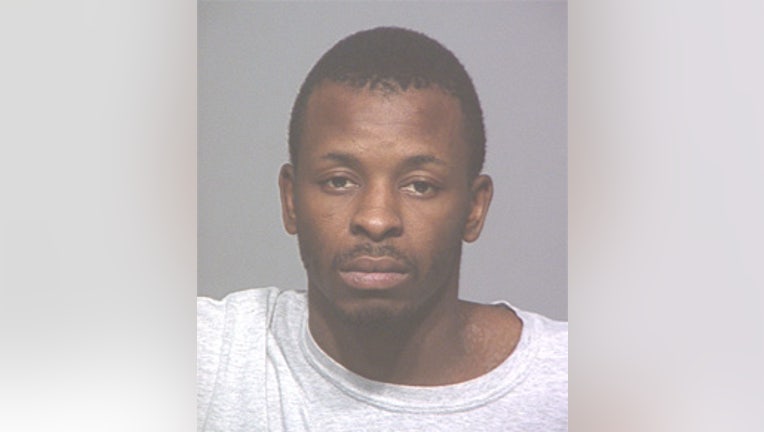 Harris was shot and killed while inside a home near 10th and Keefe in Milwaukee back on Sunday, January 29th.

In the criminal complaint against Hogan, he said he and Harris took Xanax and passed out. And when Hogan woke, he took a gun and began shooting, but doesn’t explain why. Hogan said he wasn’t trying to shoot Harris, but believes he shot him twice.

Hogan was originally charged with first-degree intentional homicide and possession of a firearm by a felon. But on Monday, he pleaded guilty to second-degree reckless homicide, use of a dangerous weapon.

Hogan will be sentenced on Friday, December 7th.