MADISON -- One Wisconsin legislator on Friday, July 24 said that a backlog of negative COVID-19 test results is leading to an inaccurate picture of how the virus has spread in the state.

Navigating through the coronavirus pandemic has brought people, in many ways, into uncharted territory.

State Sen. Steve Nass (R-Whitewater) said, when it comes to the number of negative versus positive COVID-19 tests, not all the negative cases are being reported in a timely enough manner. 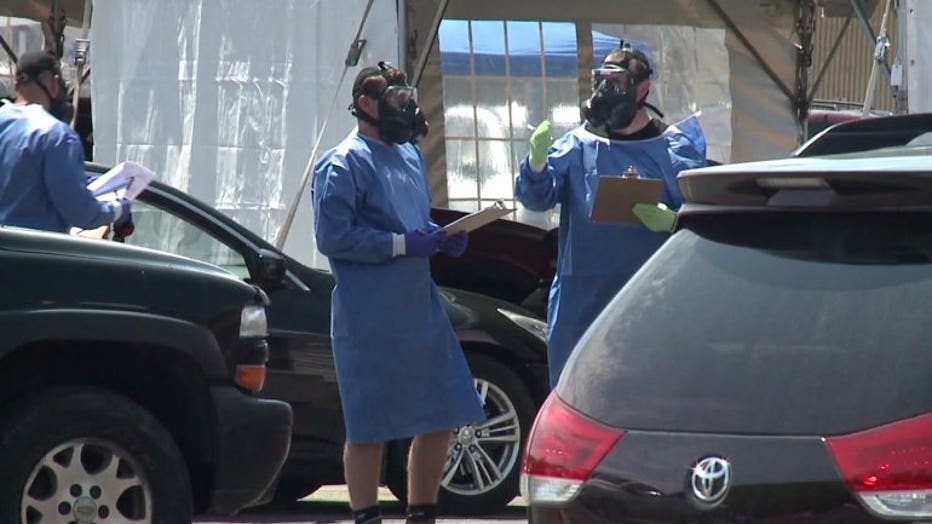 "I understand a lag time to some extent," said Nass. "But you need to also put in right behind it, those negative numbers, so they can have a true picture of what the true percentage is -- because that is what government is basing their decisions on."

Public Health of Madison and Dane County shared that it updated its dashboard on Friday to include 17,000 negative tests that were backlogged. Before adding those cases, the data dashboard appeared to have a higher positive percentage than there actually was.

"It would allow them time for their government to act on shutting down restaurants and bars and also to put in place a mandatory face mask requirement," Nass said. 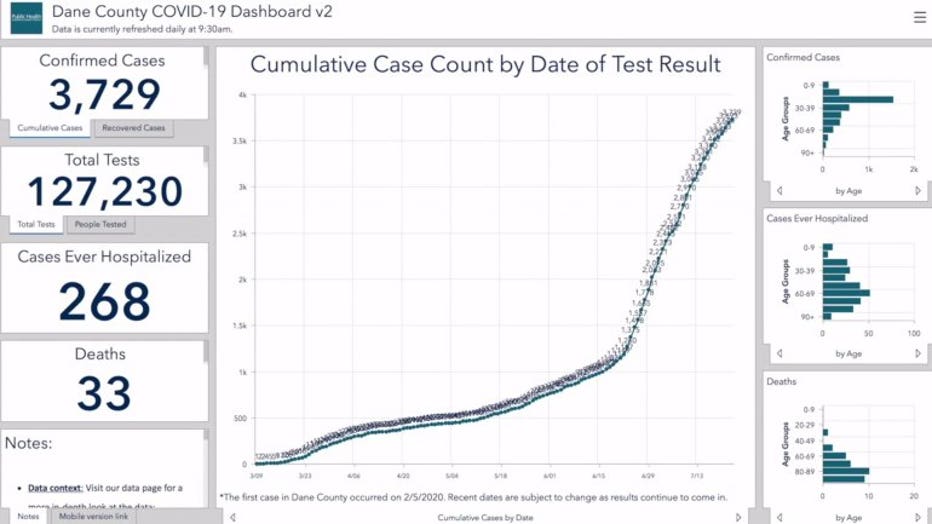 "In a number of local jurisdictions who are seeing surges right now, is that while as they prioritize those positive cases, the negative cases are dragging a day behind, or two or three," Palm said. "We are prioritizing the positive cases which, like in a situation like we're in, it makes sense because the faster you get those positive cases into the hands of contact tracers, the more quickly that work can start."

Nass called on Gov. Tony Evers and the DHS for higher standards to be set -- and soon.

"It's just a hodgepodge of negatives being thrown into the one, seven and 15-day numbers," said Nass. "That skews that percentage that the government relies on."

There are a few counties that are experiencing delays in processing negatives tests according to the DHS, but officials will not say which counties at this time. DHS officials did say that they are providing staff to those counties to help with any backups.