MILWAUKEE -- Are Hmong people living in the U.S. at risk of deportation? It's a concern raised by a Minnesota congresswoman in a letter obtained by FOX6 News Tuesday, Feb. 11. The letter details the Trump Administration's potential plans, which could impact Hmong community members in southeast Wisconsin.

It could impact about 4,700 Laos nationals living in the United States who have committed crimes or have deportation orders against them; however, some argue that going back to their birth country could put those individuals in extreme danger.

"I don't even know if anyone in the U.S. knows what could happen if we were sent back," said Yeng Vang. 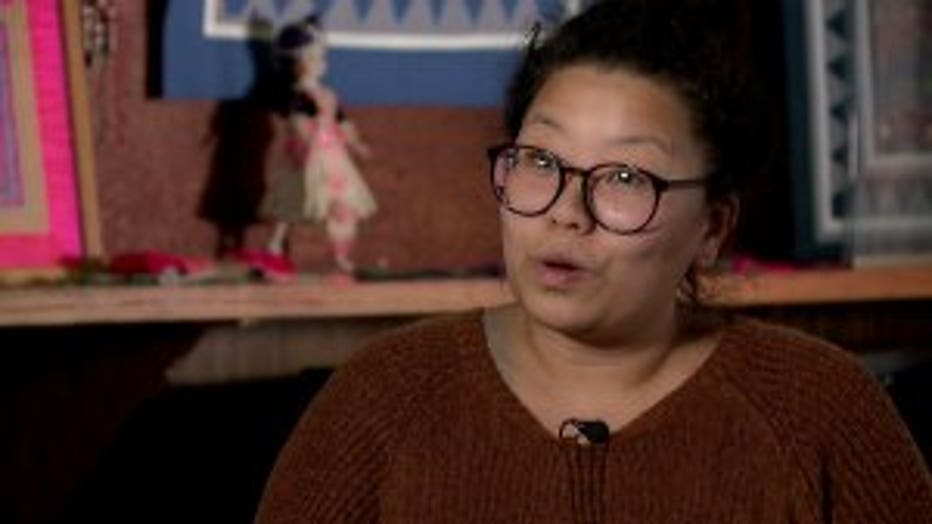 Born in a refugee camp in Thailand, Vang came to the United States when she was 3.

"There was a lot of killings," said Vang. "That's when we had to leave."

Now a naturalized U.S. citizen, she is a board member at the Hmong Mutual Assistance Association of Sheboygan.

"A lot of these individuals have kids, a job, and are established here," said Vang.

Lives that have been established, she says, could now be at risk.

"That would mean tearing apart a family," said Vang.

On Feb. 3, Minnesota Democratic Congresswoman Betty McCollum penned a letter to U.S. Secretary of State Mike Pompeo voicing "strong opposition" regarding the "deportation of Hmong and Lao refugees residing in the U.S.," writing that such actions would be :putting those individuals at risk," calling it "unconscionable" and a "human rights abuse."

An ICE spokesperson told FOX6 News on Tuesday that as of Feb. 1, there were 38 Laos nationals in ICE custody, all with a Final Order of Removal and criminal convictions. The spokesperson said there are more than 4,700 other non-detained Laos nationals in the U.S. at risk of being deported. Of those that are non-detained, 4,086 have criminal convictions.

FOX6 asked how many, if any, of those Laos nationals with a Final Order of Removal are living in Wisconsin -- but haven't heard back.

Vang expressed concern for the physical safety of the Hmong people forced to leave the U.S.

"I honestly think the chances of them surviving or anything is very limited," said Vang.

Meantime, a spokesperson with the State Department released the following statement to FOX6 News:

"Rule of law and the security of our citizens are top priorities for the Administration.  The United States government takes its responsibility seriously to ensure that U.S. laws are respected within our borders.

The U.S. government’s position remains that every country has an international legal obligation to accept all of its nationals whom another country seeks to remove, expel, or deport.  The essence of this legal position has been consistent over multiple administrations.

The U.S. and Lao governments are in constant dialogue regarding Lao nationals who are subject to final orders of removal.  The U.S. government regularly urges foreign governments, including partners like Laos, to abide by their international obligation to accept the return of their nationals subject to a final order of removal.

The U.S. government is funding a reintegration program in Laos for those who need extra assistance, to help the Lao government fulfill its international obligation."