RACINE -- What was once a sprawling complex, home to the invention of malted milk, will not have a new purpose in Racine. The just-approved Historic Horlick District project plans to pair Racine's past with its future.

At its peak, the buildings in the district helped spawn a culinary marvel that has fed arctic explorers and even astronauts -- known today as malted milk. 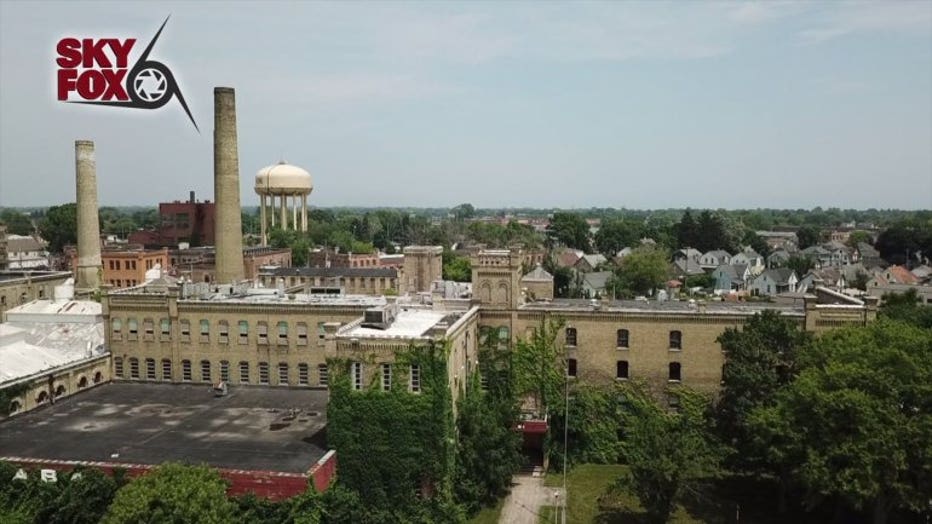 "Way before globalization, the Horlick Malted Milk Complex, these factories were exporting malted milk all over the world, right here from Racine," said Joshua Jeffers, president and CEO of J. Jeffers & Co.

The old Horlick Malted Milk Complex has sat dormant for decades. A walk inside is like a trip back in time. But that's about to change with the approval of the $100 million project that will reimagine the 16-acre space. 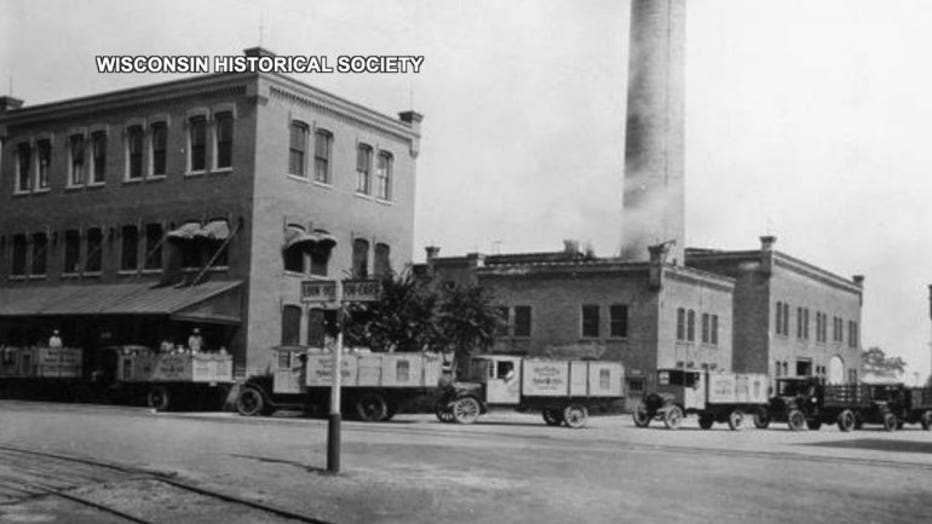 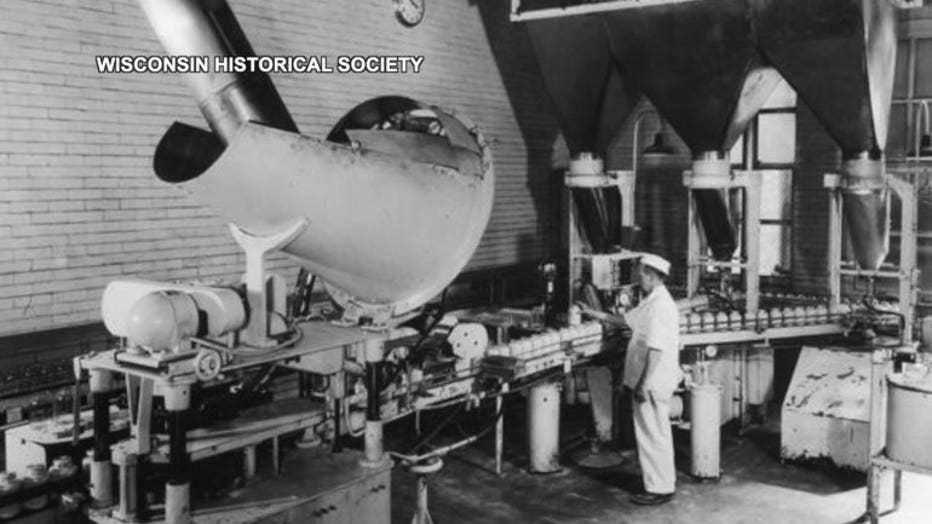 Phase 1 of the development will transform two buildings -- 2100 and 2200 Northwestern -- into 136 apartments. With the space just added to the National Register of Historic Places, J. Jeffers & Co. is emphasizing the work to preserve as much as they can. It's a decision welcomed by Racine Mayor Cory Mason.

"They really don't build buildings like this anymore. The attention to detail, the cream city brick, the castle-like features that are on the facade -- it's just really beautiful," said Mason. 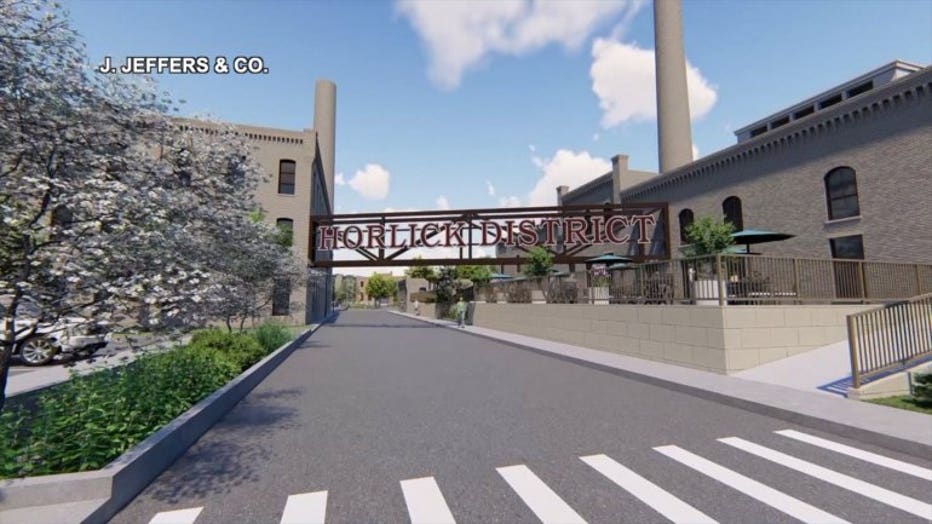 The apartments are only the start. The developer aims to acquire the rest of the complex and provide a new town center in the Horlick name.

Jeffers said the company plans to break ground on the project later this month. They expect to finish the first two apartment buildings by the fall of 2021. 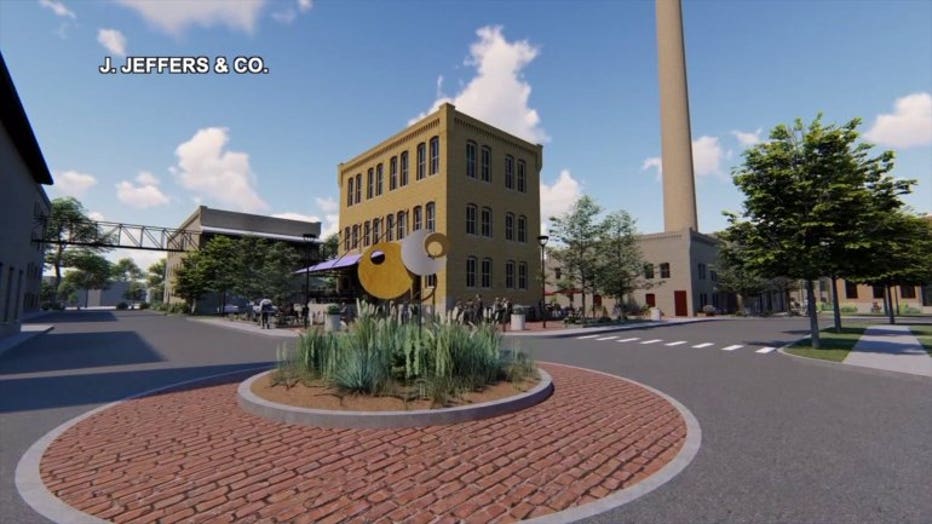 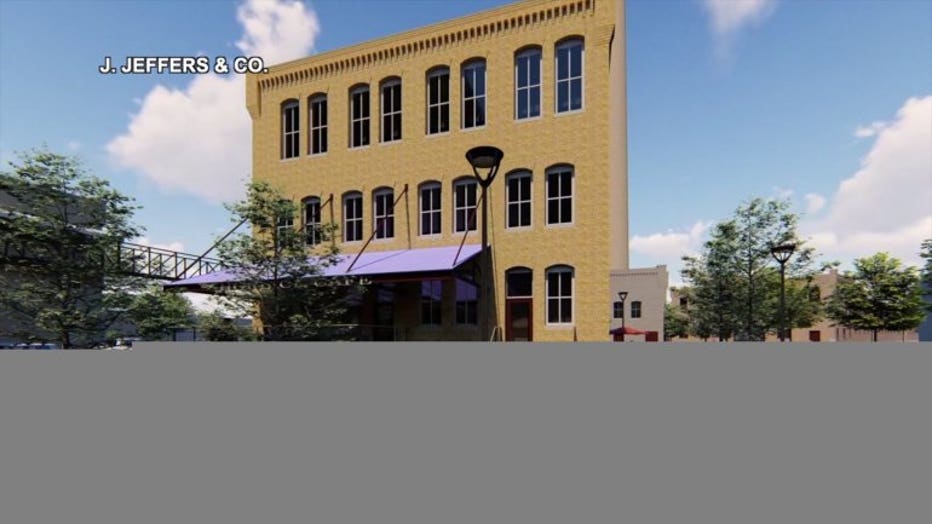