A company's initiative to hire more people has turned into a fun field trip for a group of Wauwatosa elementary school students.

WAUWATOSA, Wis. - A company's initiative to hire more people has turned into a fun field trip for a group of Wauwatosa elementary school students.

When students at Lincoln Elementary School in Wauwatosa were told to take a field trip out to their school's playground, the last thing they expected to see was – a grandma with a lemon tree?!

"Sometimes you listen to your grandma a little bit better," said Nina Nevins, Two Men and a Truck recruiter.

But looks can be deceiving – because the woman is actually a lot younger than she appears – and she is not here to just read a story to the students.

"So for every hire that we made we donated five books to the school," Nevins said. "We worked our butts off I’ll tell you what -- we had over 700 applicants and made a lot of hires." 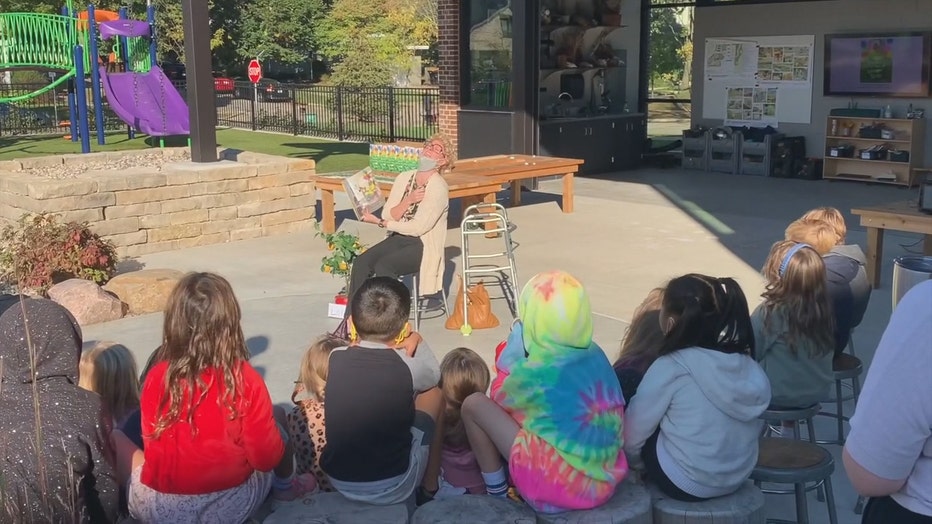 Nevins works for Two Men and a Truck. The company donated 145 copies of the book "When grandma gives you a lemon tree" to the Wauwatosa school district's libraries.

"Well as a librarian, I’m not going to turn down a donation of books," said Meegan Archambo, Wauwatosa School District Librarian. "To have that moment with outsiders, sharing that with our kids, once again brings back home that your community is where you live and you need to do your best to support it."

A story of community and togetherness as told by a "pretend grandma."

"Treat everyone like you would your grandma, which is even better than you would treat yourself," Nevins said. 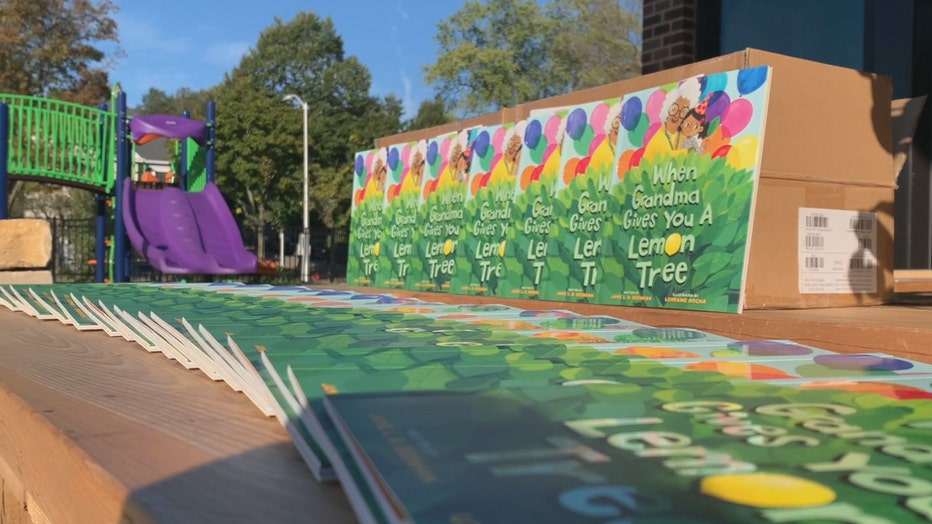 Copies of "When grandma gives you a lemon tree"

So if your grandma ever gives you a lemon tree…

Two Men and a Truck is still looking to hire more people. Learn more about securing a job with the company.

The Wisconsin State Fair Park Board announced on Tuesday, Oct. 19 that Shari Black will serve as Interim CEO and Executive Director.

The Milwaukee Public Market announced on Tuesday, Oct. 19 that Pat’s Rib Place will have a grand opening at the market on Friday, Oct. 22.