MILWAUKEE -- High voter turnout on Election Day Tuesday, April 5th led to long lines and extended wait times for some -- including at Marquette University, where the last student voted almost an hour-and-a-half after the polls closed.

There were some long waits at the Alumni Memorial Union on the MU campus Tuesday. That's where residents of three different wards voted.

FOX6 News got word of long lines and extended wait times, and officials confirmed that was due to higher-than-expected numbers of voters who needed to register at the polls. 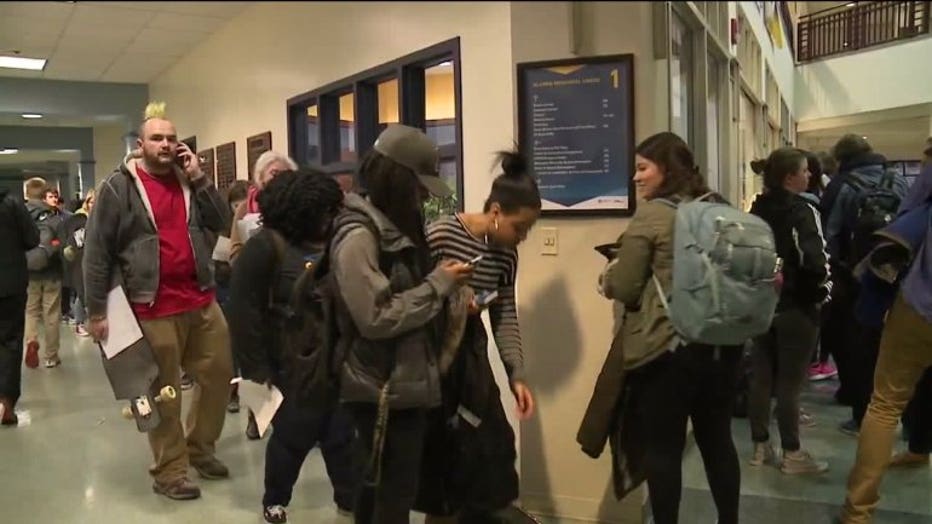 Some races had already been called.

"That was kind of weird to have the AP press notification on my phone, you know? But it still matters. Everything matters and the local elections also matter," Katherine Murray, MU senior said.

At about 9:00, a dozen or so boxes of pizza were delivered to the students who were still waiting in line. 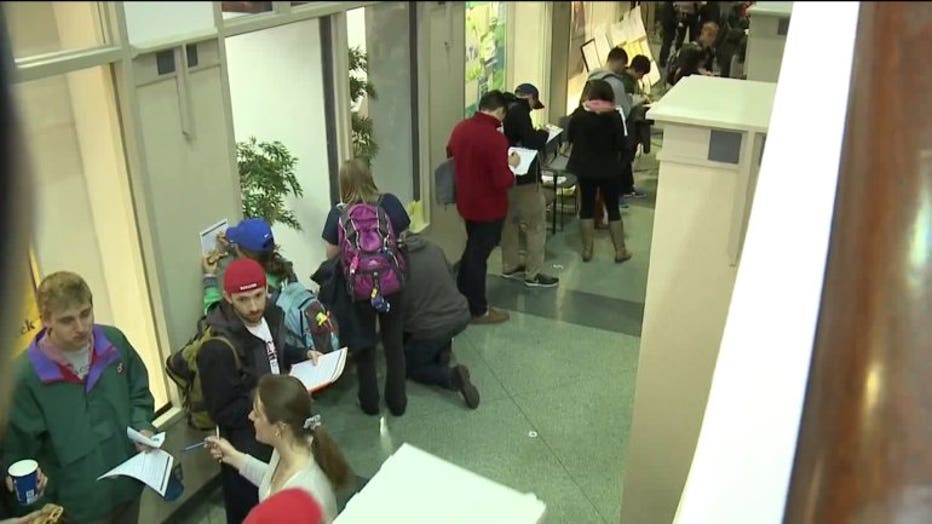