DALLAS - Back in high school, in the 1970s, someone dared Janice to run up and kiss Robert Beecham.

Decades later, the DeSoto, Texas couple are still married and happily in love, with their 46th wedding anniversary and Janice’s birthday having taken place April 15 in the midst of the coronavirus pandemic.

But even before the two contracted COVID-19, they had their fair share of health struggles, which strangely coincided with their anniversary date. Beecham said that he had suffered strokes in 2014 and 2016, right around their anniversary for those years.

Janice, though, survived breast cancer in 1985, and defeated both breast and uterine cancer in 2020, Robert says.

While Robert and Janice were able to be by each other’s sides during those previous health struggles, the COVID-19 pandemic limited their interaction when they both contracted the novel coronavirus. 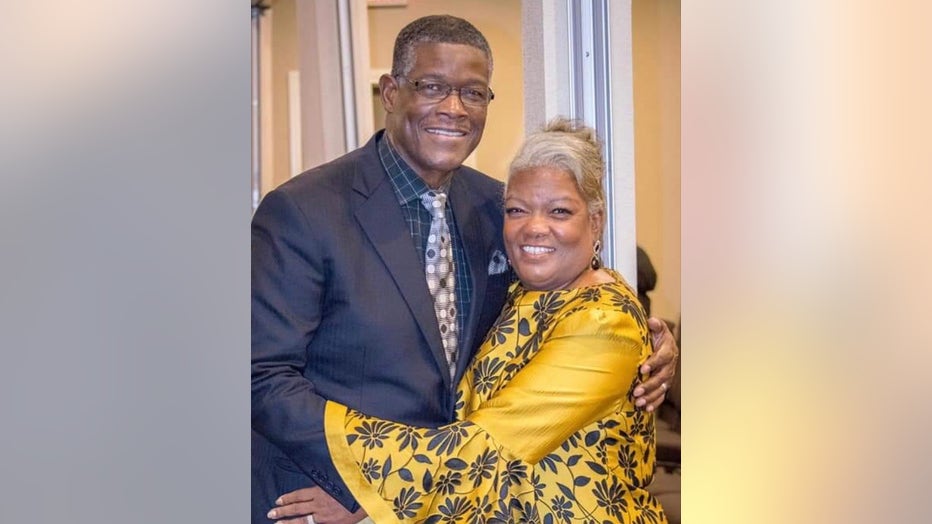 Robert and Janice Beecham have been married for over 40 years. (Credit: Robert Beecham)

Robert believes he caught the virus in late February or March. “After several days of dealing with symptoms I thought to be the flu, I found the symptoms getting progressively worse,” he said.

“My wife’s symptoms stayed relatively mild, and thankfully so,” said Robert. “She was dealing with enough with the recent cancer surgeries and the upcoming chemo treatments.”

When talking to his son, Robert admitted he wasn’t feeling too well. “He said, ‘Dad, I’m taking you to the hospital,’ and I didn’t put up a fight.”

Robert was taken to Parkland Memorial Hospital in Dallas, which acts as the primary teaching hospital of the UT Southwestern Medical School.

While he praised the level and extent of care he received at Parkland, Robert cited his time spent at the hospital’s Tactical Care Unit as “the most terrifying ordeal I’ve ever witnessed.”

Janice was able to keep in touch with her husband by phone, something that Robert says was able to help him get through the treatment. 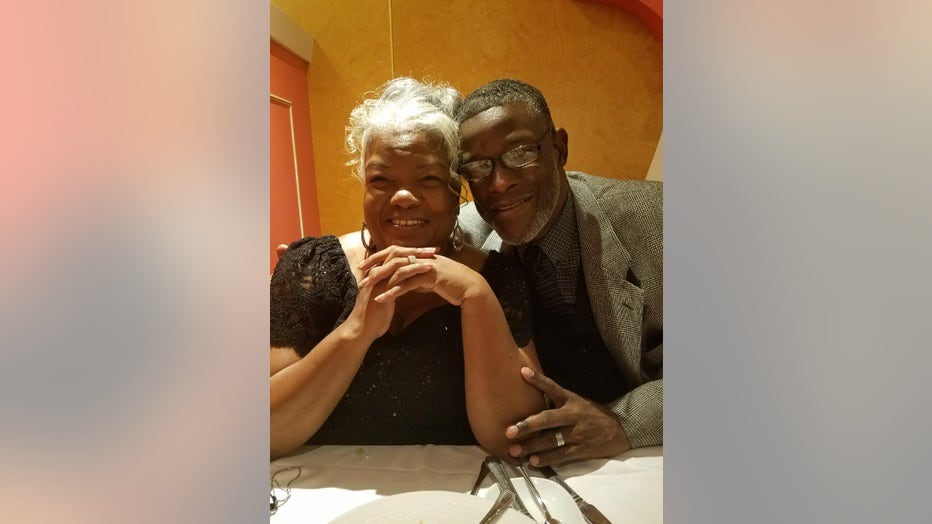 The couple urges for those who are going through troubling times to not give up. (Credit: Robert Beecham)

“The phone calls with my wife is one of the things that kept me fighting,” Robert said, “Because when I left the house that day, I honestly thought my life was just about over.”

“As a matter of fact, the night before, as I lay there I my bed, I made peace with God, and told him, I was ready to come home,” said Robert.

During his time in the hospital’s Tactical Care Unit, Robert was treated by an attentive and caring physician named Dr. Satyam Nayak. Robert would end up becoming the Internal Medicine and UT Southwestern instructor’s first COVID-19 discharge.

Robert praised the doctor’s efforts in helping him during his recovery, recalling how their conversations would take his mind off of the virus. Robert said Nayak and the nursing staff “moved like soldier ants” while tending to their patients.

RELATED: Over 10 million people have recovered from COVID-19 around the world, according to Johns Hopkins

”We believe our faith and the care we received at Parkland were the keys to our positive recovery,“ Robert said.

“Through these difficulties, we definitely cultivated a friendship,” Nayak noted.

Even after Robert was discharged, the two maintained their friendship, with Robert ringing up the physician on the date of his 46th wedding anniversary.

“It was just one of those moments that is going to sit with me for the rest of my life,” Nayak said. “My wife was sitting in the car with me... just talking to him, the way he was exuding so much happiness to be there with his wife, it made us cry.” 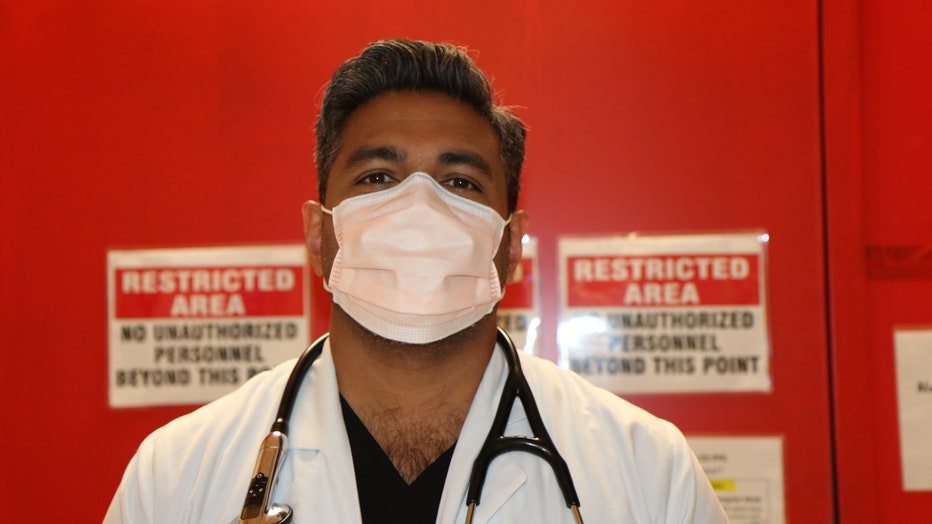 “I’m definitely going to replay that moment a lot to help me get through,” Nayak said. “It was a nice moment not only for Mr. Beecham and his wife, but also for myself and my wife.”

The positive attention the story has received is something that Nayak says is going to help him and his fellow colleagues push through during this difficult time.

“I’m just glad we’re able to share this moment with others to help us keep moving forward and keep fighting,” Nayak said. “It’s just a positive moment that we can hold onto to keep us going the next day.”

Janice hopes hers and her husband’s experiences will resonate and send a message of hope.

”We pray for those that are there still battling the COVID virus,“ Janice said. ”There is a possibility that you can come out just like we’re making it through, all the tests and trials we’re going through.“

“So many times, you want to give up, my prayer is don’t give up,” Janice said.

As for Robert and Nayak, the two still keep in touch to this day. Their text messages always end with a familiar refrain.

“We always say the same thing at the end of the text,” Robert said. “Stay safe my friend, stay well.”