MILWAUKEE -- A Milwaukee high school basketball standout has been sentenced for his role in an armed robbery last summer.

Deontay Long, 18, of Milwaukee in January pleaded guilty to one count of armed robbery as party to a crime.

Long took the court as the Washington High School basketball team took on La Crosse Central at the Kohl Center in Madison on March 16 -- playing in the first round of the Division II State Boys' Basketball Tournament, even though he pleaded guilty to helping commit an armed robbery last year.

A criminal complaint says Long was with several others who robbed a Jimmy John's driver at gunpoint, and then went on to steal a car. 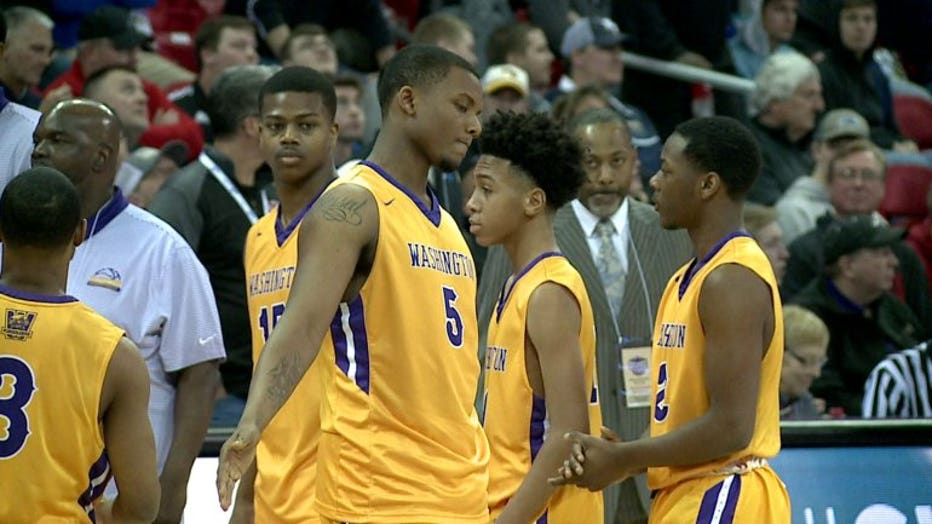 In the stands it was all about the game -- even from students from the opposing school.

"If the WIAA is willing to allow this to happen, I think you just have to deal with it," said Sabrina Servais, La Crosse Central student.

"If he pleaded guilty, he manned up to what he did, so I'd let him play if it was me," said Aremar Liggis, La Crosse Central student. 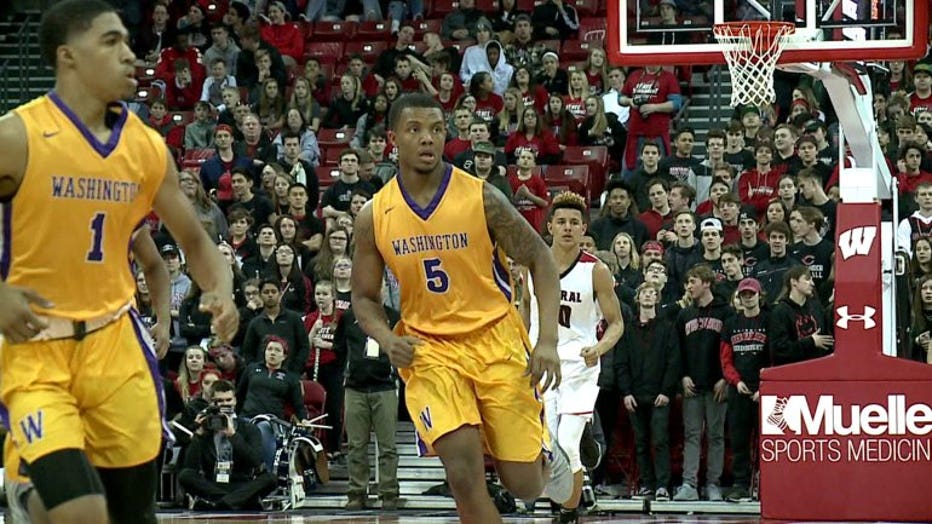 The WIAA said a rule change would be brought up at a membership meeting in April 2019. Right now, pleading guilty to a felony is not covered in WIAA prohibited conduct. 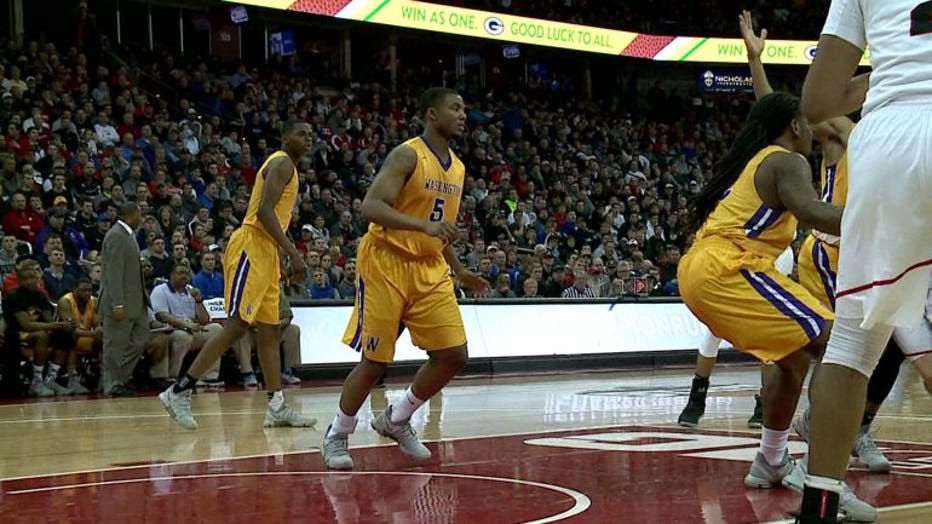