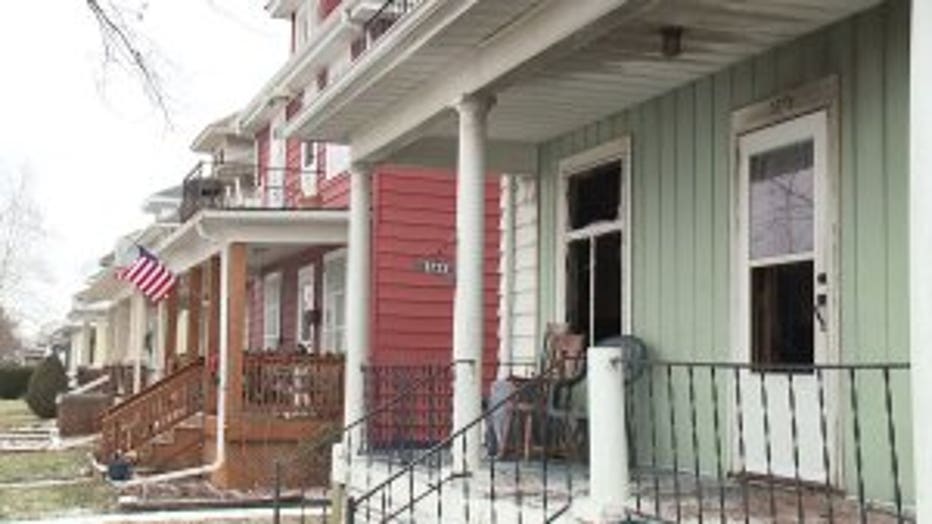 RACINE -- Five people were displaced by a house fire in Racine. All made it out safe, including a pet bearded dragon that was thought to be lost. The inside of the house was destroyed by the flames. It wasn't until after the fire was put out that they went back in to try and save the pet. 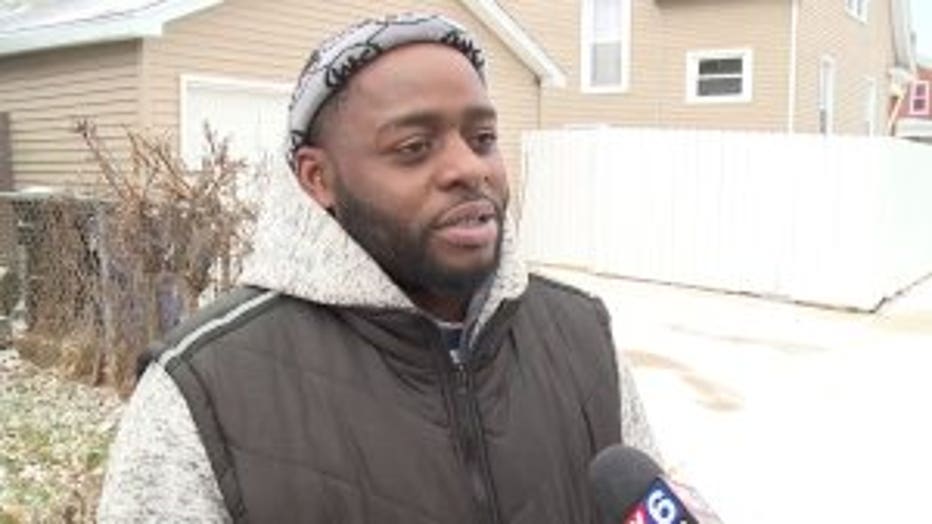 "Everyone is doing good. Nobody had to go to the hospital or anything like that -- so everybody is doing good," said Deaires Adams, family displaced by fire.

The fire was sparked by unattended candles, just before noon on Jan. 1 -- on the lower level of the two-family home on Grange Avenue. A man, woman and toddler upstairs, and a man and woman downstairs (an elderly woman and her adults on), all made it out before it got bad.

"It was fire from ceiling to floor," said Captain Craig Ford, Racine Fire Department. "Couches, mattresses -- everything was consumed." 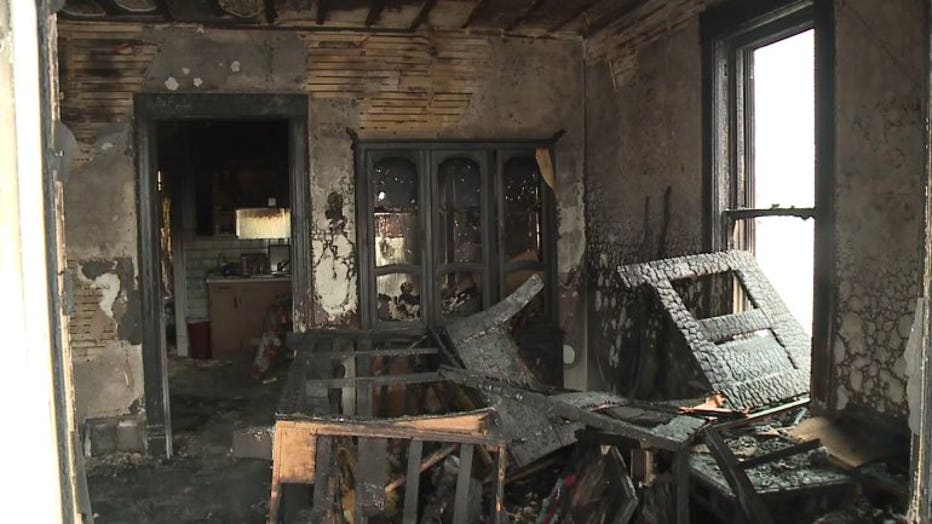 The people living downstairs were worried about their pet bearded dragon, "Rex," who was still inside. Firefighters went to work. After the flames were out, they went back in.

"I shined a flashlight on it, but it had one eye open and no movement," said Ford. 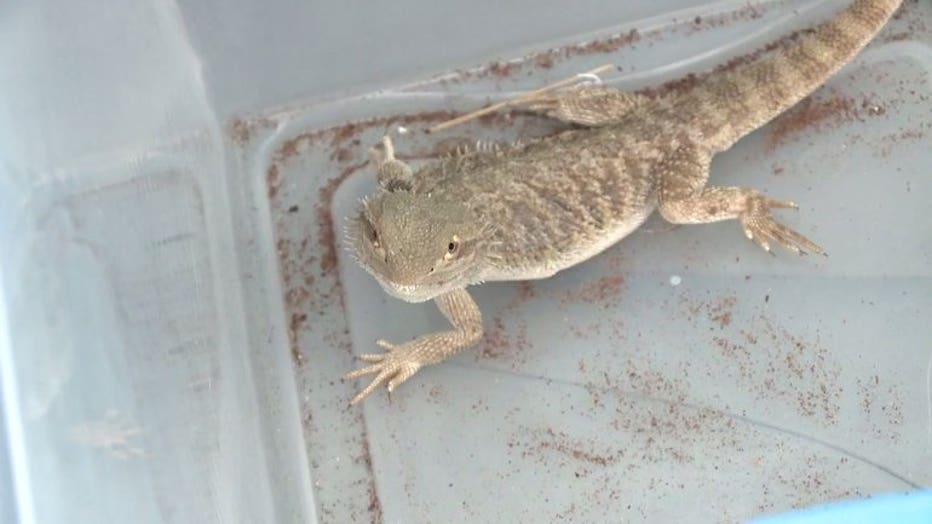 The bearded dragon was alive and well. The five displaced were uninjured, but uninsured. Damage was estimated at $70,000 to the structure and $20,000 to the contents.

"The new year brought in a lot of mess, but can't do nothing but come back from it," said Adams. 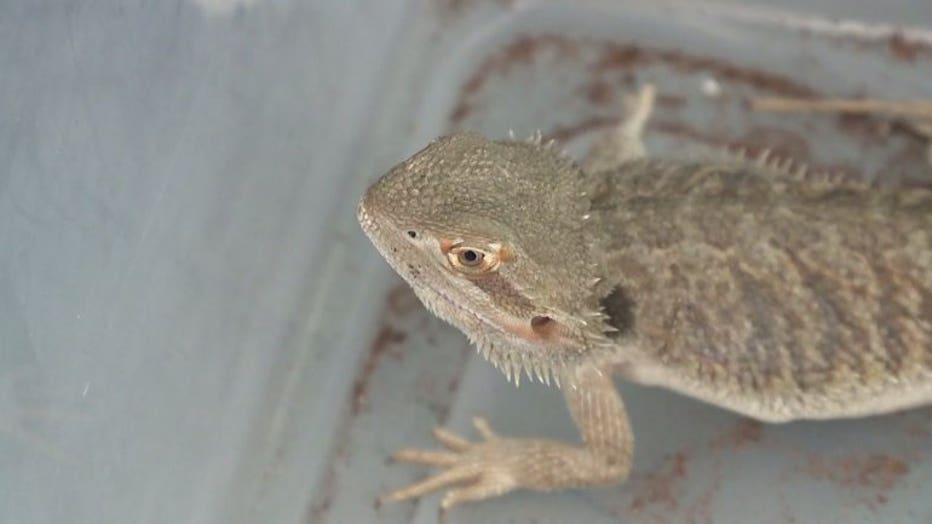 The Red Cross stepped in to help those displaced.

Firefighters wanted to remind everyone to keep all flammable items at least 36 inches away from candles. 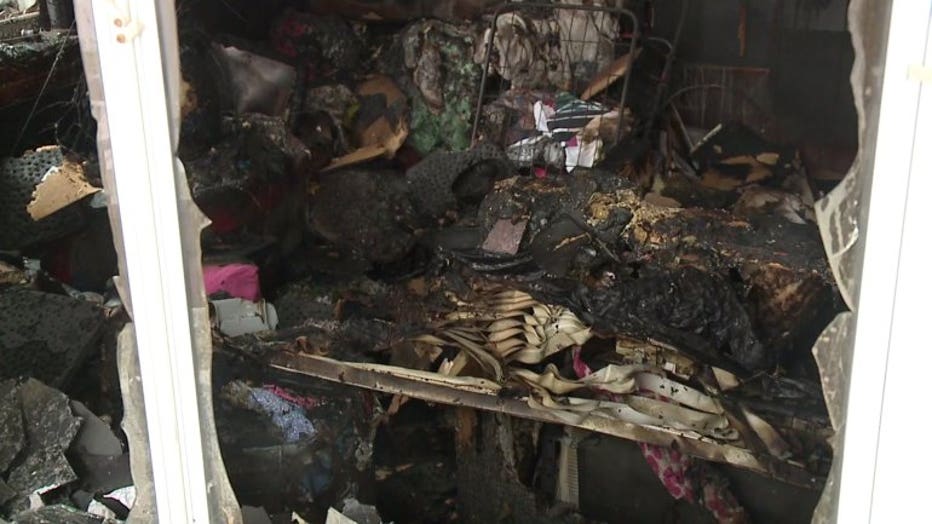