Jessie Stoll wasn't supposed to live past the age of one. Now, the 20-year-old has spent her life in and out of the hospital. But one day spent there was made a little brighter thanks to words of positivity from Gargano. 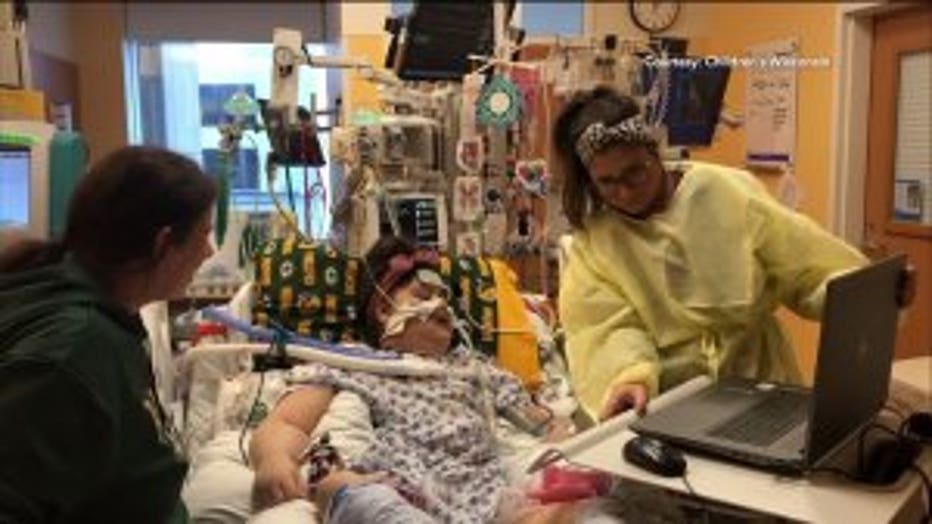 Jessie has been at Children's Wisconsin since Nov. 4 battling serious infections at the pediatric intensive care unit, but she's no stranger to hospitals.

"I've lost track after 50 surgeries and this is the sixth time she's died and come back to life," says Kathy Stoll, Jessie's mom. 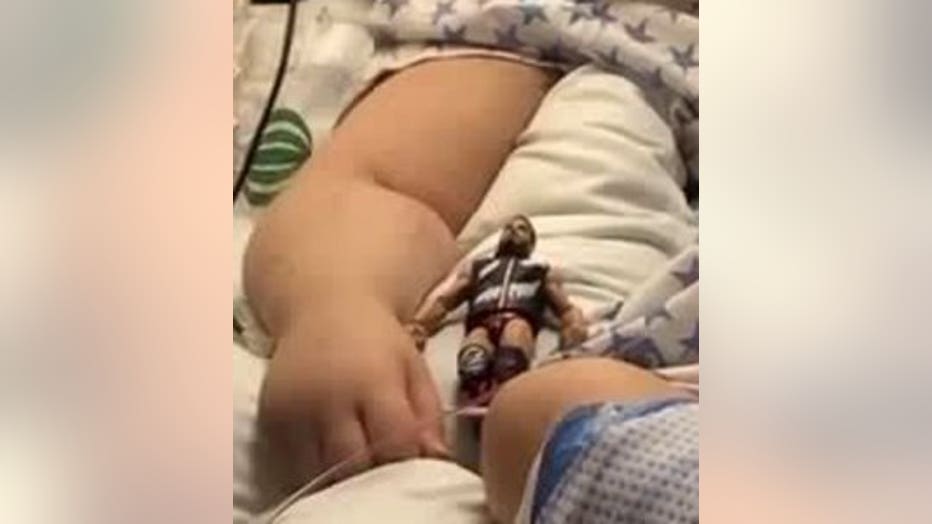 Jessie with her Gargano action figure

Jessie's primary care nurse knows how big a fan Jessie is of WWE wrestling -- an even bigger fan of Gargano, always holding his action figure close by.

"He goes to all the surgeries with her and all the MRIs," Kathy says. "He's with her."

So, Jessie's nurse contacted Gargano on Instagram in search of words of encouragement. Within two hours, Kathy says they had received a video from him.

"I know how hard you've been working, and I'm incredibly proud of you," Gargano says in the video.

Jessie's reaction said it all. 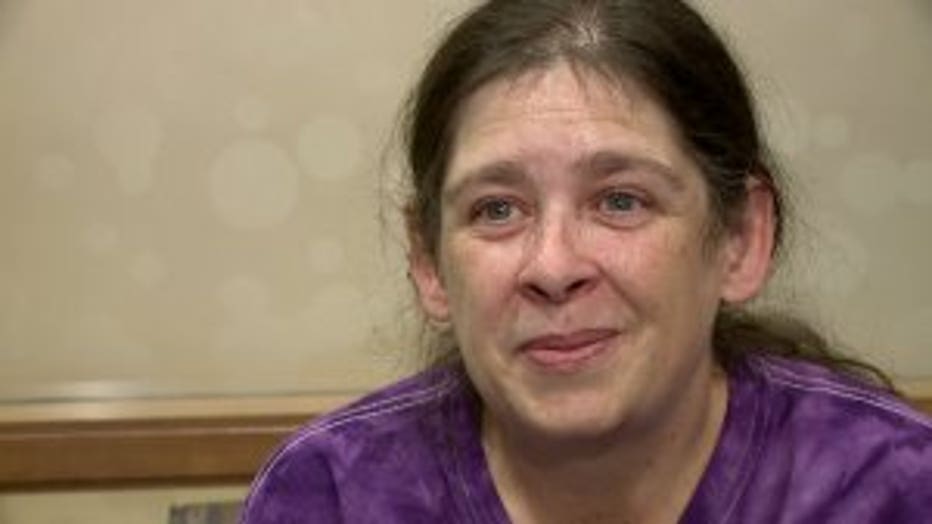 "She was in happy years after she watched it," Kathy says.

Gargano also sent Christmas gifts including a signed t-shirt, a signed poster and a pin.

Kathy says Jessie has watched the video every single day when she's awake and alert -- Gargano's words, obviously, meaning a lot to her.