RACINE COUNTY -- A new Racine County fire chief is in the hot seat after allegations of harassment. Don Canttenacci works 20 hours a week as the chief of the tiny Wind Lake Volunteer Fire Department. Trouble is brewing from firefighters at his other job in the City of Verona -- outside Madison -- where they want him fired. 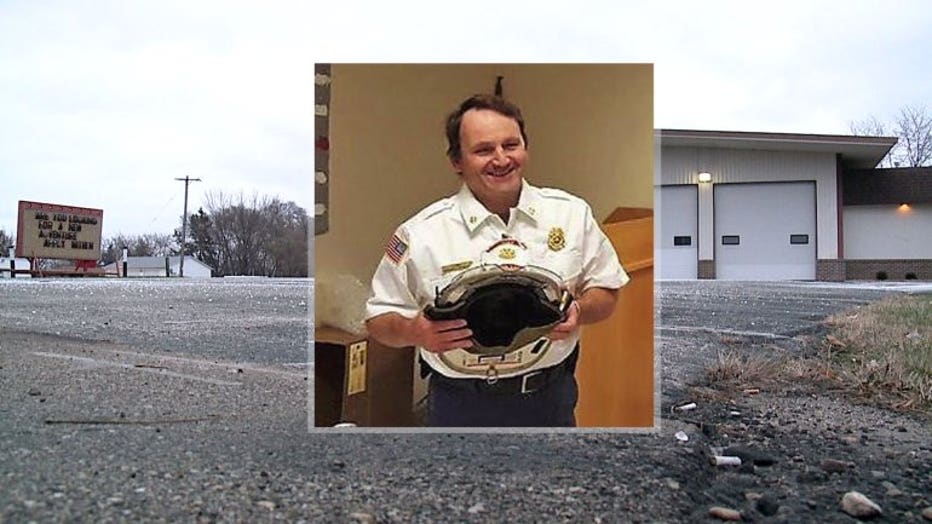 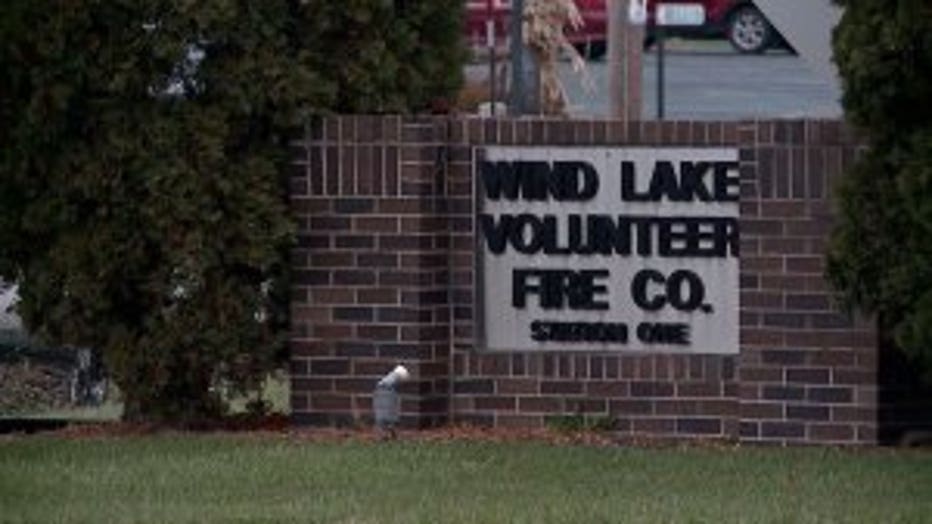 Canttenacci was named the Wind Lake Volunteer Fire Chief in September. He's also the assistant fire chief at the Verona Fire Department, where a newly released report highlights a department firefighters say is in a state of dysfunction.

From lack of leadership, morale, professionalism, and training, Verona firefighters and EMS workers ripped Canttenacci and the chief there, in interviews with investigators.

"About as toxic as a work environment as you an imagine," said Ted Higgins, Fire Fighters Local 311. 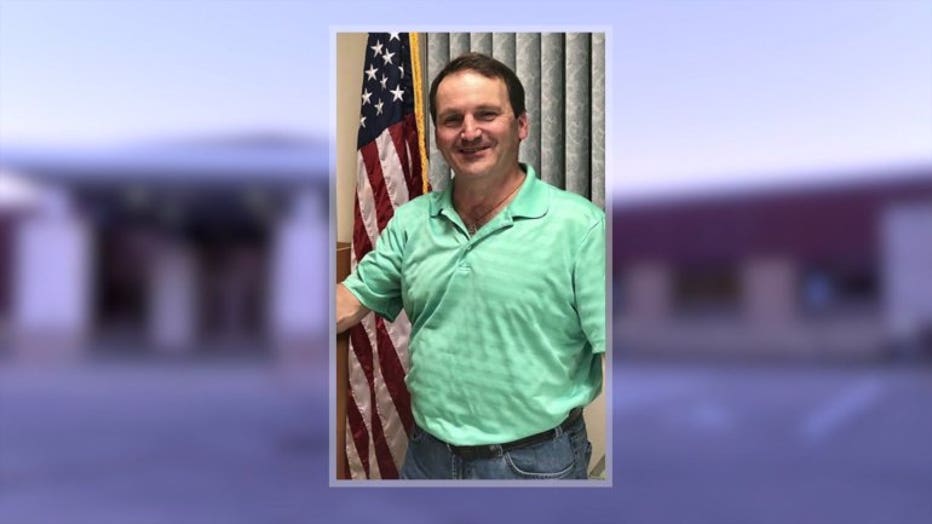 Verona's firefighter union, Fire Fighters Local 311, is demanding the city fire Canttenacci and the chief. The report, conducted by a consulting firm, was ordered after union members came forward with complaints. 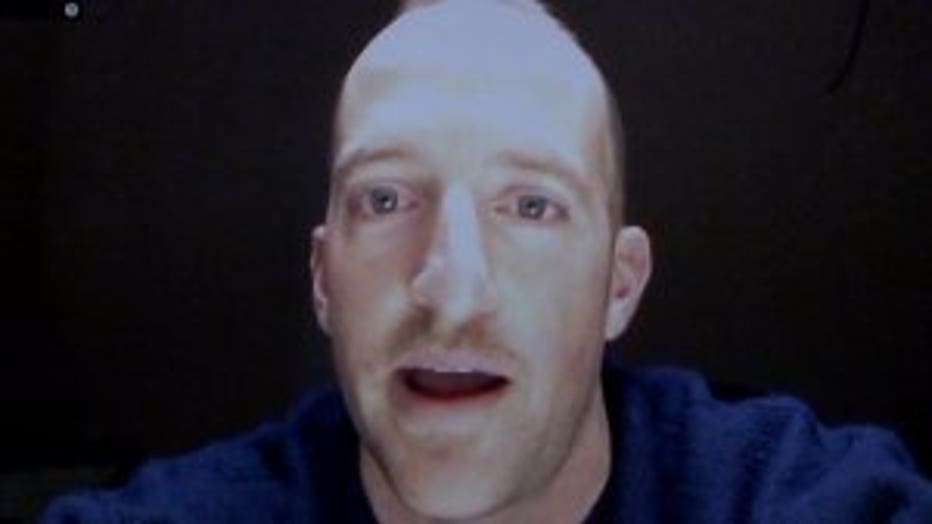 Ted Higgins with Fire Fighters Local 311 says Canttenacci is immature, claiming he once punched a member in his privates.

"Sadly it is ongoing, repeated, systematic harassment despite employees asking him to stop. He's your classic bad actor who is really more obnoxious than anything else," said Higgins.

Reached by phone Friday, Nov. 16 Canttenacci says there is no truth to the claims. Union complaints to the city, Canttenacci pointed out, came after a Verona firefighter was suspended without pay for degrading an intern. Canttenacci says controversy from Verona has not followed him to Wind Lake where he says he's receiving messages of support. He says he has no plans to step down, while Verona firefighter's union is promising to turn up the heat. 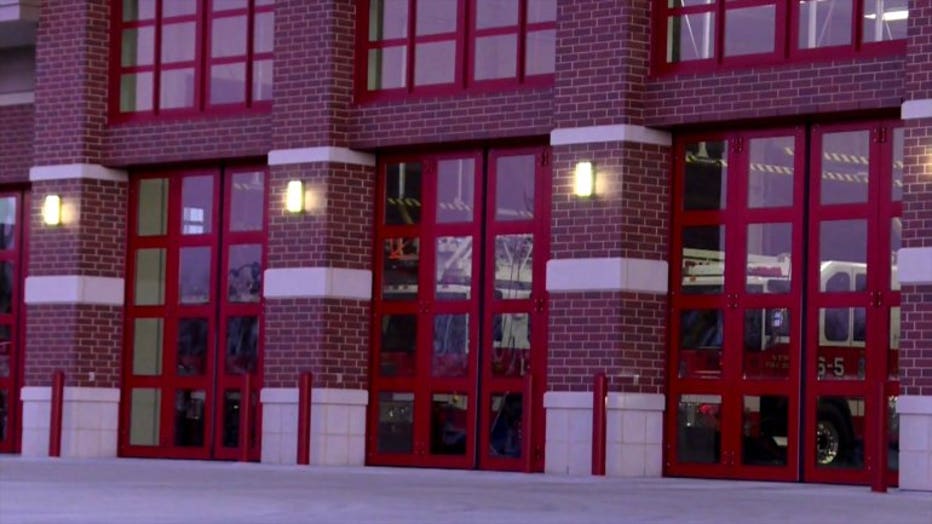 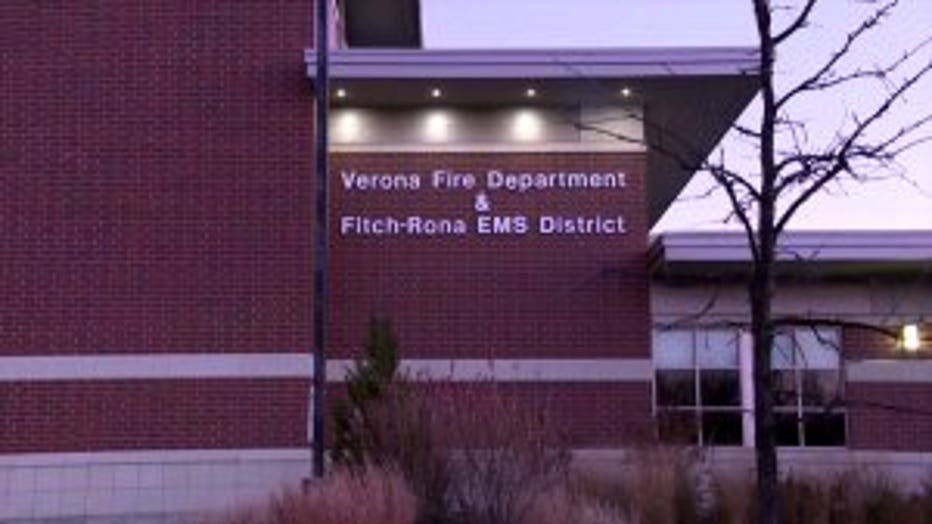 "The report really does speak for itself. It is one of the most condemning reports of a fire department leadership that I have ever read," Higgins said.

The City of Verona says they are making changes and ordering new training for the entire fire department and will be watching staff closely. No one was disciplined over the report.

FOX6 News knows of no complaints about Canttenacci in Wind Lake.