WAUKESHA COUNTY -- A Waukesha father, accused of overdosing on drugs while his three young children were in his vehicle has been criminally charged.

33-year-old Christopher Koeberl faces five charges -- one of them a felony:

Koeberl made his initial appearance in court in this case on Monday, January 30th.

A preliminary hearing was scheduled for February 16th, and cash bond was set at $5,000.

Koeberl's eight-year-old son is credited with saving his life in this case. He called 911 on January 25th.

Child: Over here (unintelligible) my dad, he's dead. He's not waking up for anything.

One dispatcher worked to pinpoint the cell phone signal. A second used Google maps to locate the eight-year-old boy, who didn't know where he was. All he knew was that his father was slumped over the steering wheel and needed help. A third dispatcher kept the boy on the phone.

Dispatcher: Is it just you two in the car?

Child: No, all four of us. My two brothers and my dad.

Waukesha police said the father, Christopher Koeberl, had overdosed on drugs and was rushed to the hospital for help. He survived. But FOX6 News learned this wasn't the first time he's been in this situation. 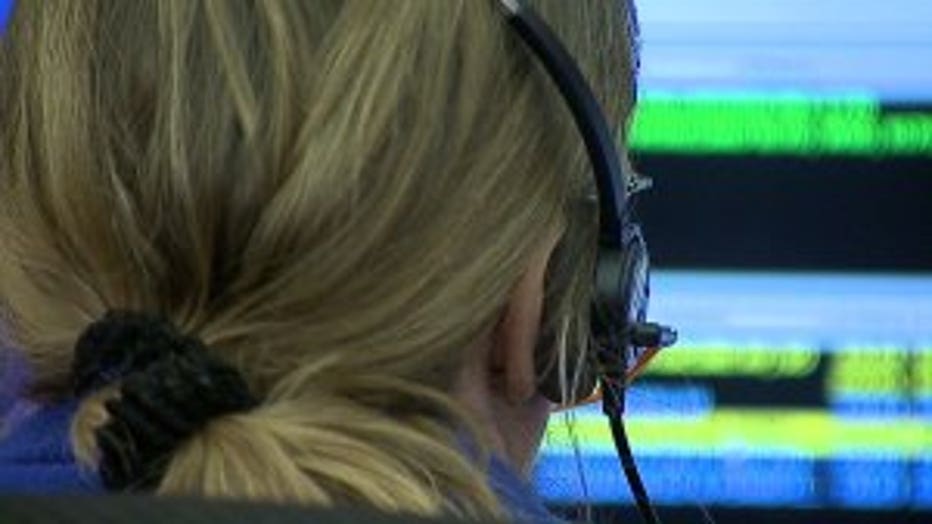 A criminal complaint from April 2015 accuses the Waukesha man of being at a Kwik Trip in Pewaukee and acting strange enough that a clerk called officials. The complaint says at that time, the deputy saw three young children in Koeberl's vehicle -- ages two, four and six. The complaint says the deputy "noted that (Koeberl) was swaying and had a difficult time maintaining his balance as he walked." (Koeberl) told the deputy he had the flu. However, he was eventually convicted. 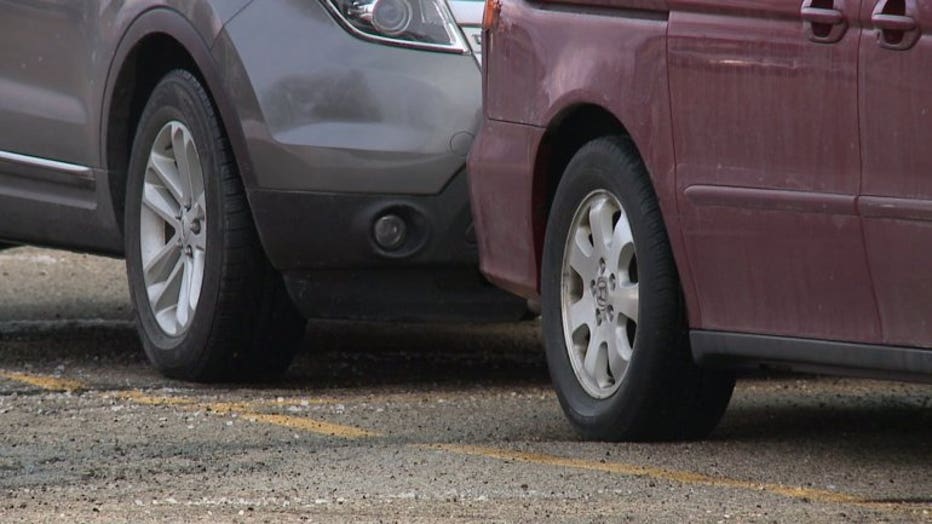 Dispatcher: There's help on the way. The ambulance will be there shortly, okay?