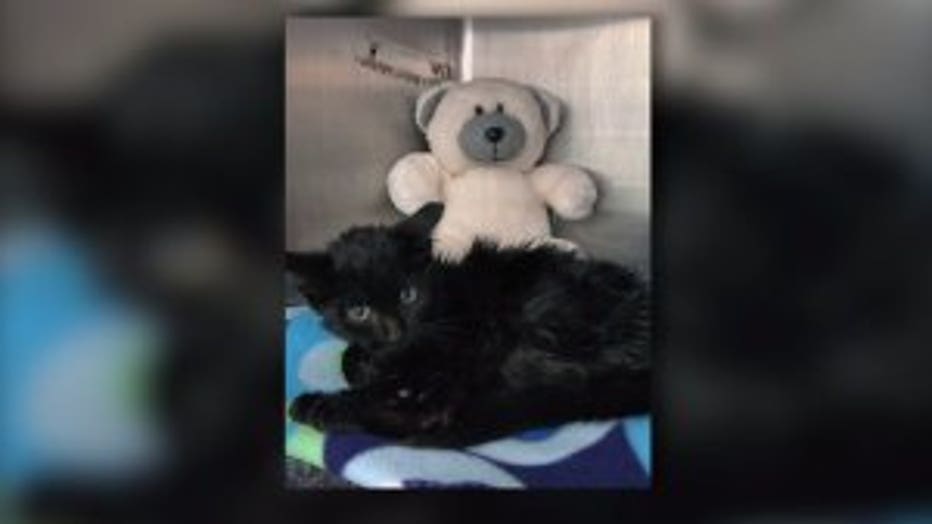 WAUKESHA -- Someone found Elmer the cat with a glue trap stuck to the side of his body. Luckily, the Humane Animal Welfare Society (HAWS) was able to remove the trap from his fur and get him back on his paws.

Elmer can be a little shy at first, but once he warms up, he's ready to cuddle. 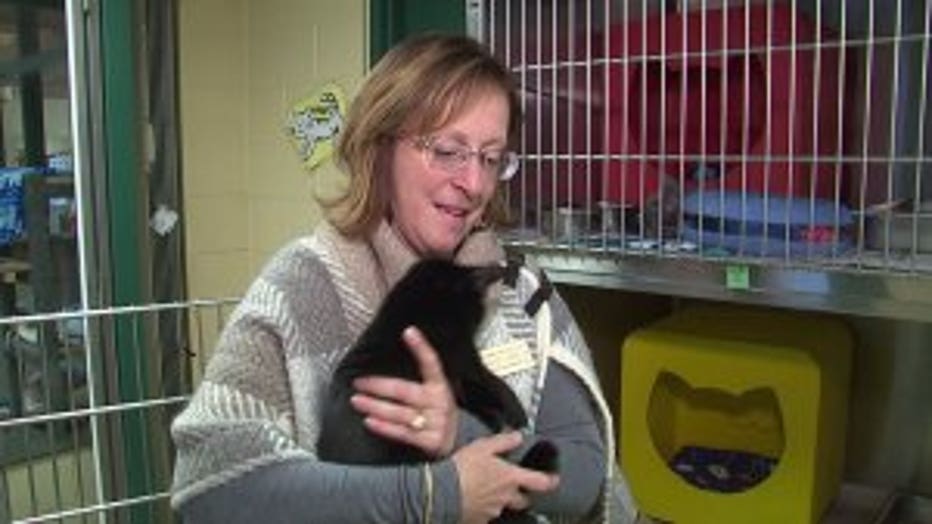 "He is such a sweetheart. He's a snuggler," says Jennifer Smieja of HAWS. "He is cute. He's got just a beautiful coat, so velvety, smooth and soft."

He's ready to be loved after a scary path getting to HAWS.

The weeks-old kitten was found around Christmas time wandering through the streets of Waukesha with a metal blue trap stuck to his side.

"It was very gross," says Caitlin Schneider, an animal caretaker at HAWS. "There was grass stuck to it, there was mouse parts stuck to it. This was not a great situation for him to be in." 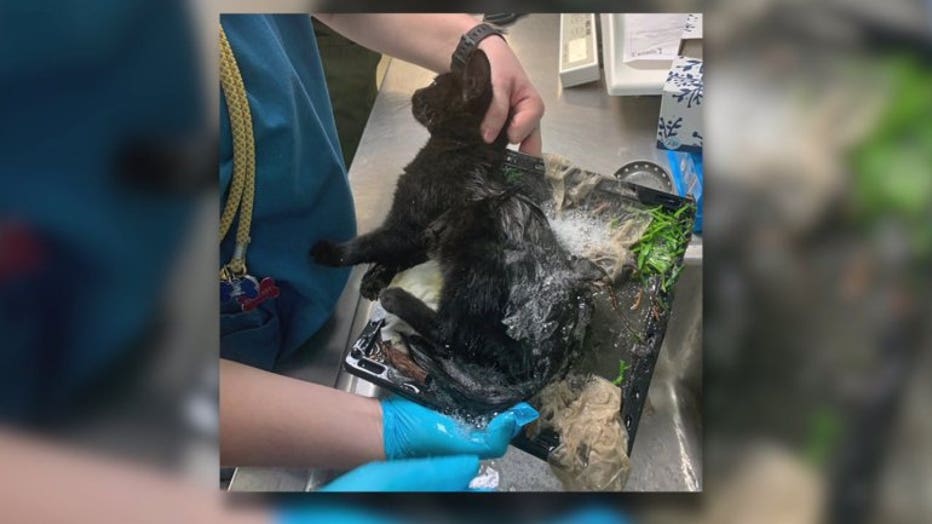 He was brought to HAWS where workers helped free him. 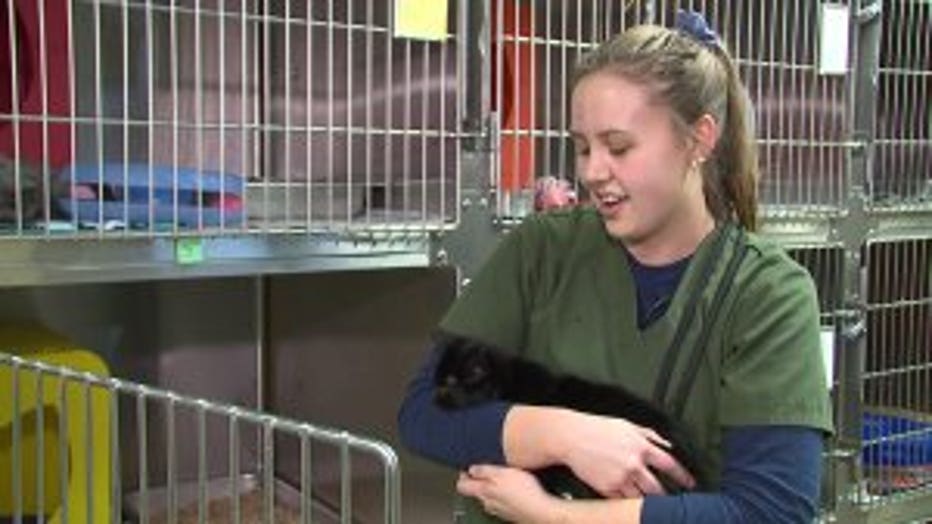 "(The glue) was all the way down to his skin," Schneider says. "It was one of those things, how do you even get him unstuck?"

Caretakers rinsed Elmer with soap and oil, eventually removing the trap and glue from his coat.

"He was an absolute champ. He didn't do anything. He was purring as we were trying to get him out," Schneider says.

The kitten lived with a foster family for a few weeks and is now up for adoption.

"Immediately, within five minutes or so of us opening, there was definitely someone who was interested in him and he was put on hold immediately," says Smieja.

A little kitten with a lot of love is ready for a home that will stick.

There is a waiting list of potential families who want to adopt Elmer. HAWS says, if you're interested, you can still stop in and be put on a waiting list or potentially find another cat in the shelter. 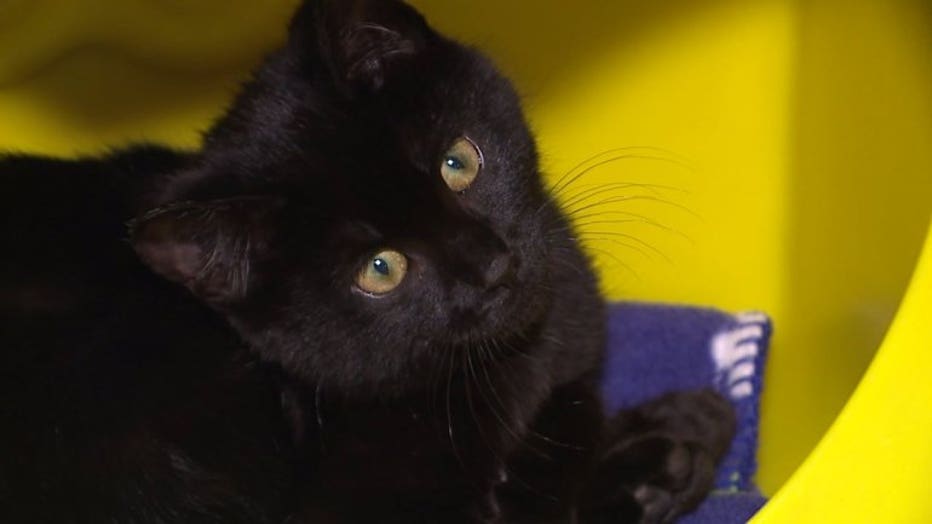