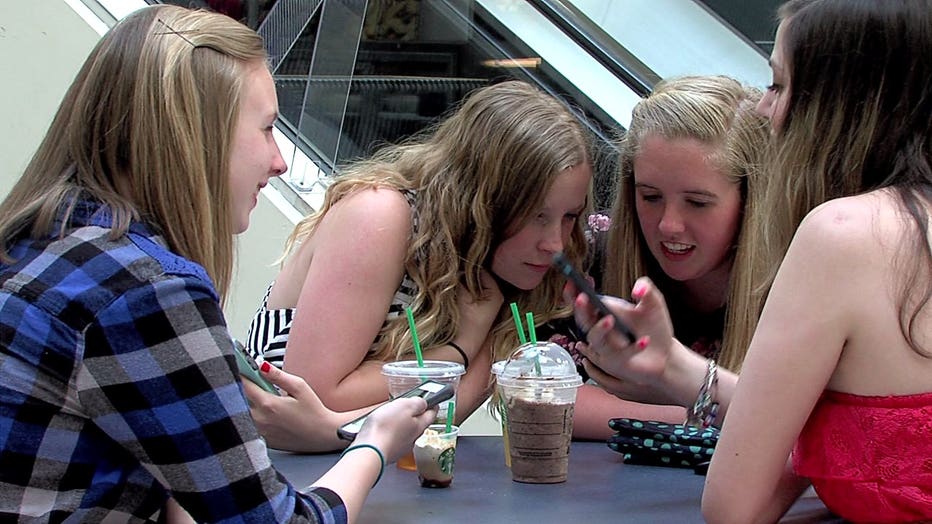 Fifty years ago, the idea of texting from a mobile phone would seem like science fiction. Now it’s all most teenagers do.

Teenagers rarely spell out words while texting, opting to use acronyms instead. When attempting to decipher the codes, it can feel like translating a language.

Some teenagers also used texting acronyms to hide behavior from their parents. WGHP spoke to some parents and family members who were clueless about the "secret" acronyms.

Texting codes referring to sex are rampant. The group of parents said they were shocked to hear how some teenagers are choosing to communicate. A dad told us he was surprised by “the extent that they will go to to hide things.” 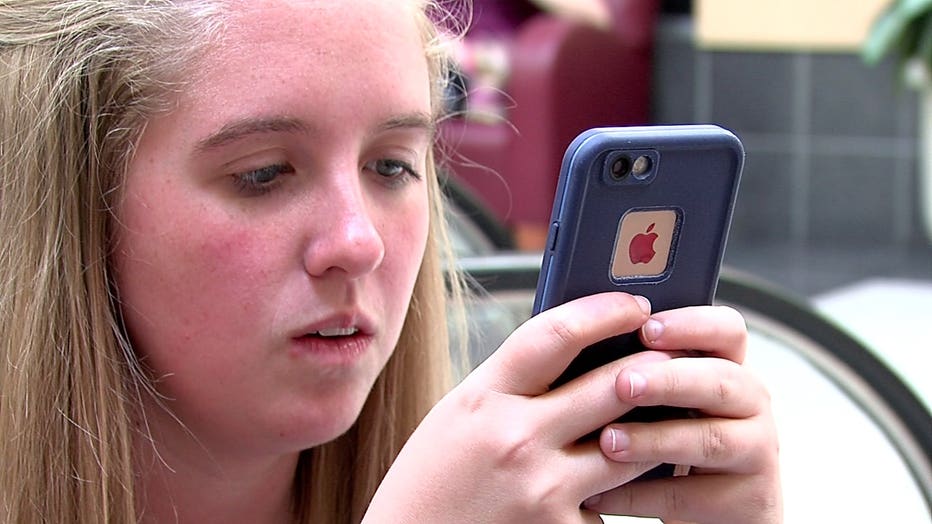 And while they realize they can’t stop it, they said it's important to have an open dialogue with teenagers.

“You’re not going to be able to stop teens. They will find another way to get the message across. It’s going to be up to adults to find out what these things mean," an uncle said.