Food hub on Milwaukee`s North Ave. dedicates itself to a healthier community

Food hub on Milwaukee`s North Ave. dedicates itself to a healthier community

MILWAUKEE -- The opening of a new store is the final cornerstone in a project devoted to a healthier community. And it's hoped the hub spurs economic growth as well. 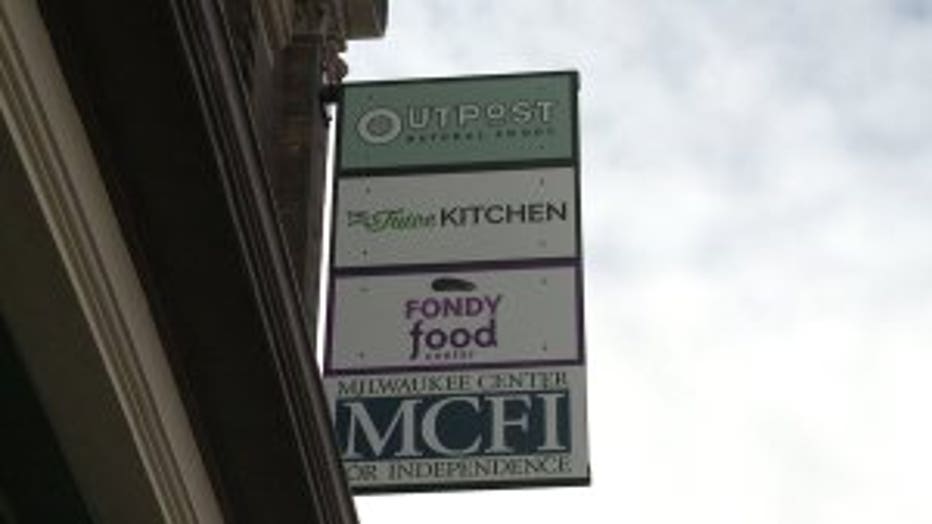 On a block of North Avenue, nestled between 16th and 17th Streets, a food hub is sprouting.

"A community activity that changes our odds. It's important because it brings food and work and health and wellness to our community," said Sharon Adams, co-founder of Walnut Way Conservation.

On Friday, October 30th supporters marked the completion of the first phase of the project. They're calling the complex itself the "Innovations and Wellness Commons."

"Many of our neighbors have to go to three or four stores to get everything that they would like. This is the beginning of making choices for healthy foods right here in the community in a walkable way," said Adams.

Businesses like Outpost Natural Foods have already moved in and on Friday, The Juice Kitchen opened its doors. 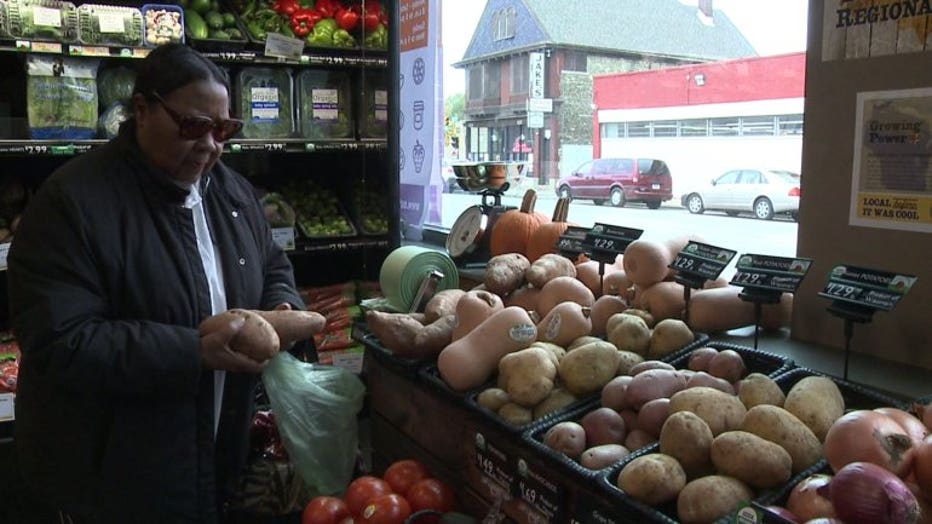 "Our motto is 'it's more than just juice.' It's lifestyle re-engineering so we're hoping to re-engineer people's lives in order to make sure that they can take care of other people," said Maanaan Sabir, co-owner of The Juice Kitchen. 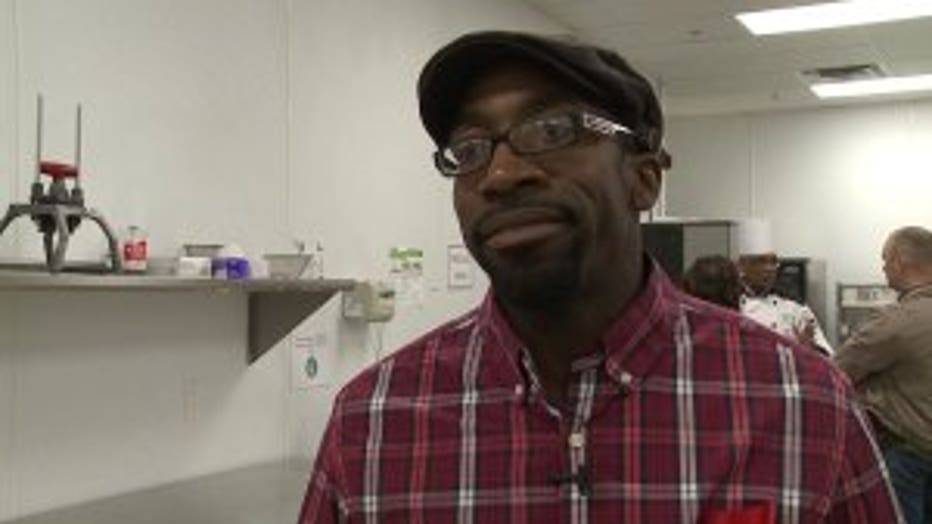 The goal is to make healthy foods available in an area where they otherwise might be hard to find -- and at the same time provide local jobs.

"The juices are being made by residents in this community. The men and the women that I hired, they don't live no further than two to three blocks from where my store is," said Sabir.

Sabir says he had other options for where to open his first store, but he specifically wanted this spot.

"You have all these people who planted their seeds and they're just waiting for things to grow and so that's what we're doing -- we're helping things grow," said Sabir.

FOX6 News is told they're hoping to have the second phase of the project complete by the fall of 2016. It will be focused on health, wellness, education and social engagement.