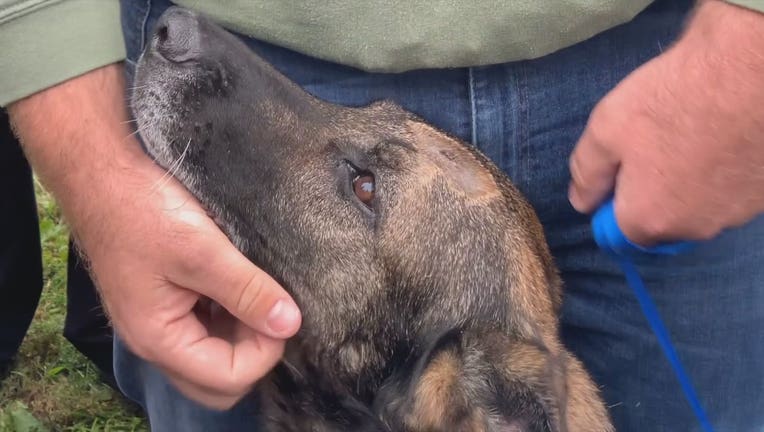 KENOSHA, Wis. - The Kenosha County Sheriff's Department is warning the public about possible scams tied to raising money for K-9 Riggs and his recovery from a shooting.

K-9 Riggs was shot in the head during an incident on Thursday, Oct. 21. According to officials, deputies were called to a gas station at the corner of State Highway 50 and US 45 in an attempt to find a stolen vehicle that was reportedly involved in a Chicago homicide.

According to Kenosha County Sheriff David Beth, three deputies conducted a high-risk traffic stop, calling out orders to the suspect to put his hands up. The suspect did not follow those orders and took off running. Deputies were heard on body camera video shouting to the suspect to drop his weapon.

At some point, K-9 Riggs was released and captured the suspect just before running onto State Highway 50 -- while the suspect still had a gun in his hand. Riggs took the suspect to the ground. Unfortunately, Riggs suffered a gunshot wound to the forehead.

Now, sheriff's officials say they have been made aware of people raising money for K-9 Riggs. Although these individuals may have good intentions, officials want to make sure people are not falling victim to scammers. 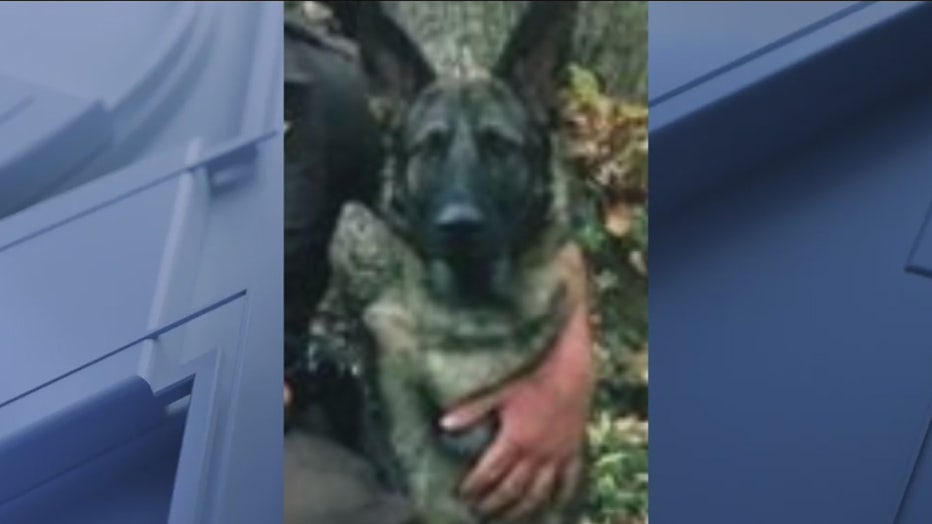 If you are considering donating to Riggs' recovery or the KSD K-9 program, you are urged to make a check out to the Kenosha County Sheriff's Department and mail it to the department. Officials say this will ensure your donation goes to what you have intended it to be used for.