GLENDALE -- Heavy rain can cause issues for your sump pump -- and so can sub-zero temperatures. FOX6 News on Tuesday, January 19th tagged along with a plumber responding to calls he only gets when it's bitterly cold outside.

Sunshine and light winds made for a more comfortable day on Tuesday. This, after arctic air blanketed southeastern Wisconsin as we began this week. Temperatures fell into the single digits (or below zero), with sub-zero, double-digit wind chills on Sunday and Monday. 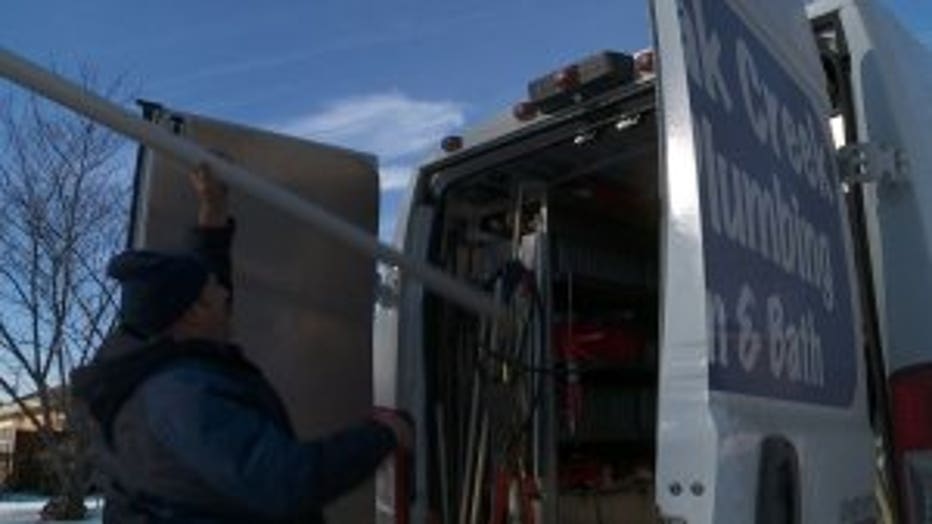 "I was the plumber on call and I worked non-stop," Ed David with Oak Creek Plumbing said.

Plumbing issues in the winter are common -- but what David was dealing with on Tuesday is not.

"My third service call of the day with a frozen (sump pump) discharge line. Typically, you don`t do many sump pumps in the winter," David said. 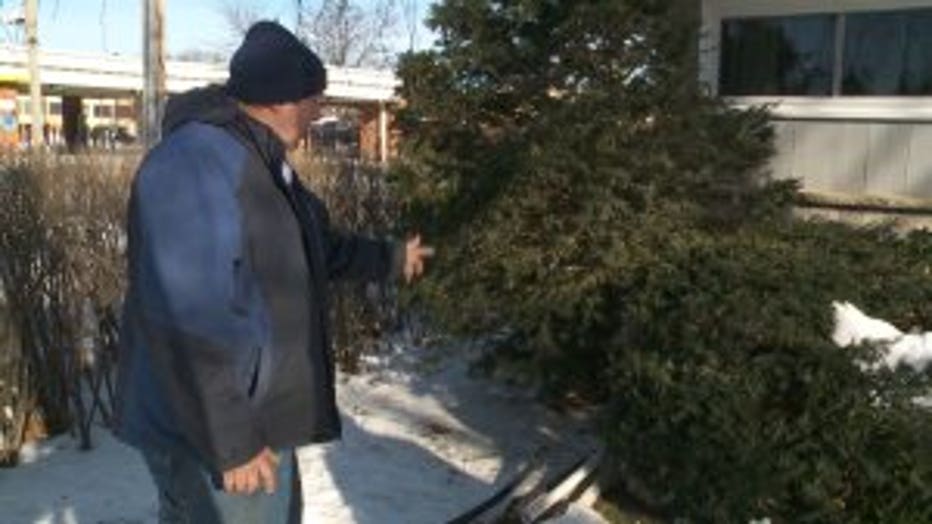 The problem that led to those three calls, including at a home in Glendale, was that the pipe carrying water out of the basement froze outside. The water froze all the way up the line and into the home.

All the while, the sump pump kept pumping.

"If it`s running all the time in the winter time, it`s gotta be frozen -- because normally, it won`t run all the time. It`ll run for 10 or 15 seconds and then shut off," David said. 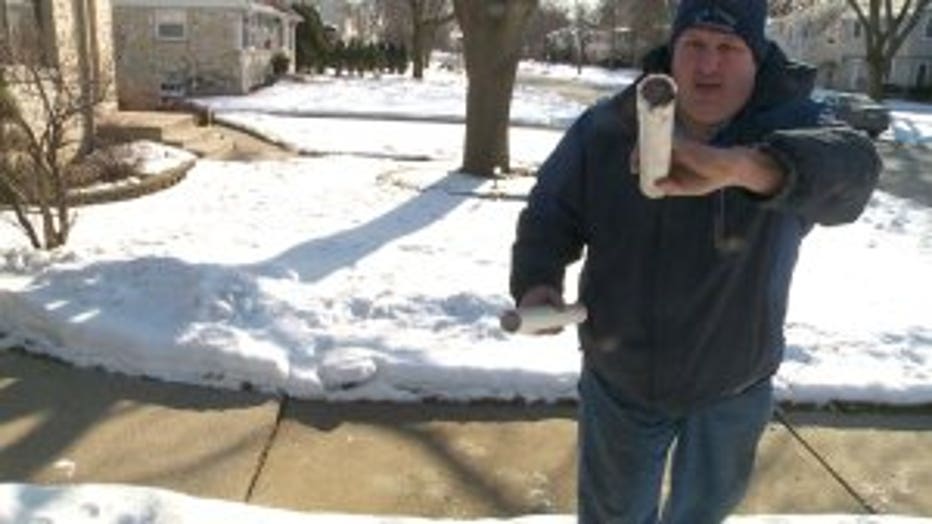 David says one of the biggest keys to avoiding this type of problem is having a pipe that`s shorter and, more importantly, off the ground. He says the issue with a flexible pipe is that it ends up in the grass and is more likely to be covered in snow and frost and thus, more likely to freeze all the way through.

"It`s so easy just to disconnect the pipe and have a short distance and let it run in the grass," David said.

David said the extreme cold can lead to sump pumps overheating -- something that happens more often than we may think. 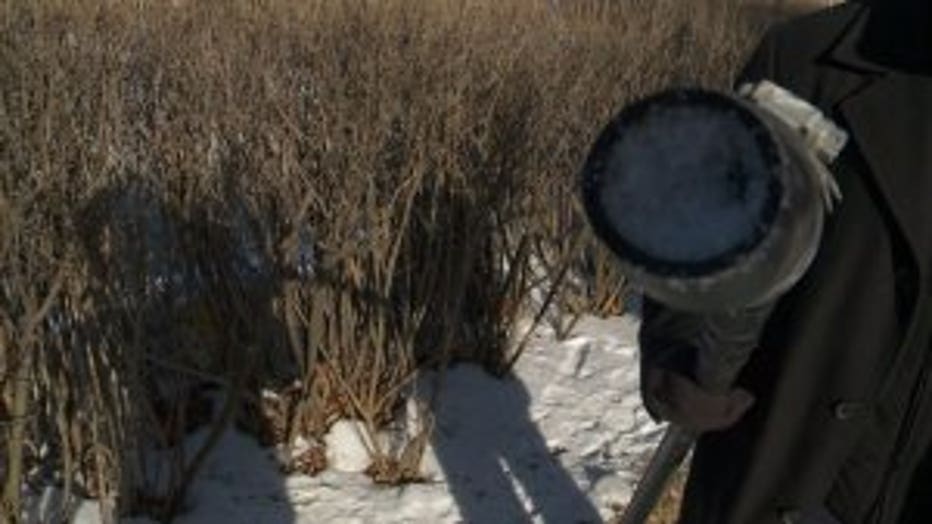 "The pump can only run so long without burning out the motor in the pump," David said.

In addition to the discharge pipes, David said he was also busy with the more traditional winter problem: frozen water pipes. 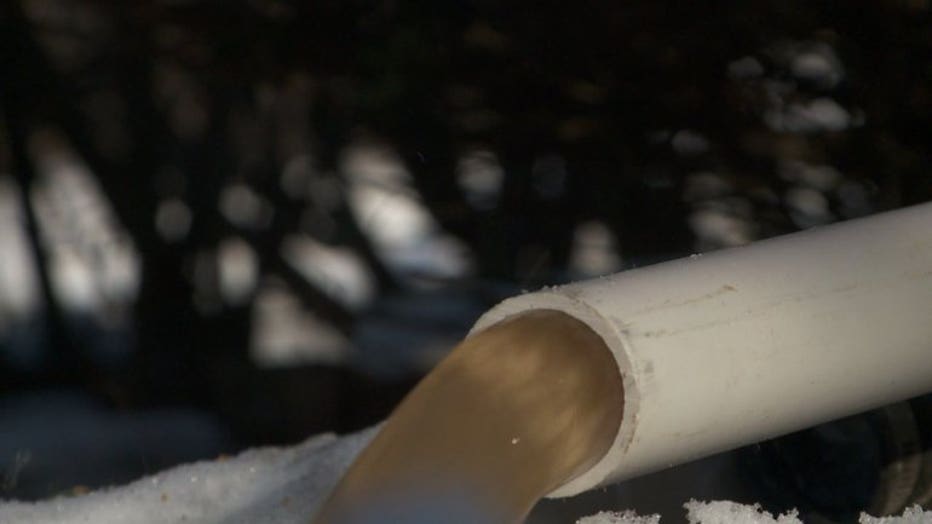