BAYSIDE -- Bayside police are warning people to be cautious after a string of scams hit the village. Thieves have recently tricked people out of tens of thousands of dollars.

In the typically quiet Village of Bayside, police are trying to track down thieves responsible for taking thousands of dollars they didn't earn. 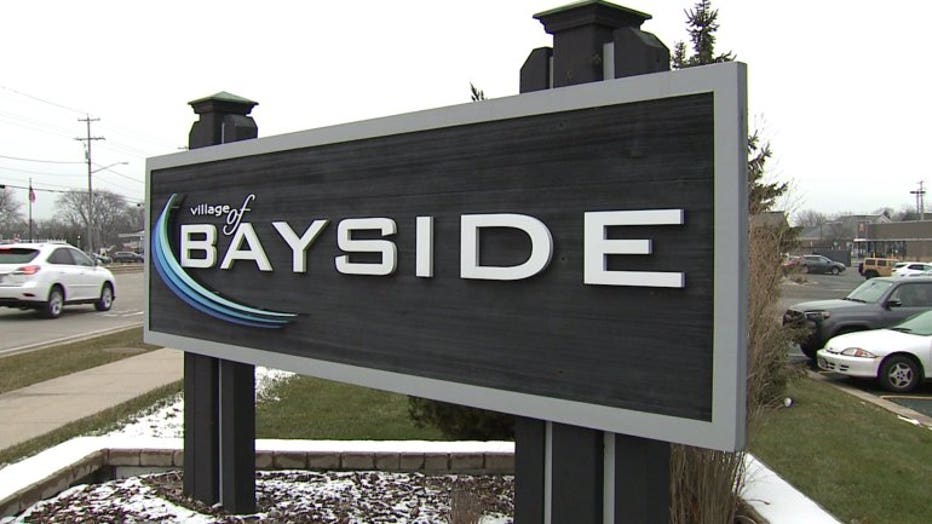 Lieutenant Eric Miller with the Bayside Police Department says the first scam targeted a woman in her sixties. 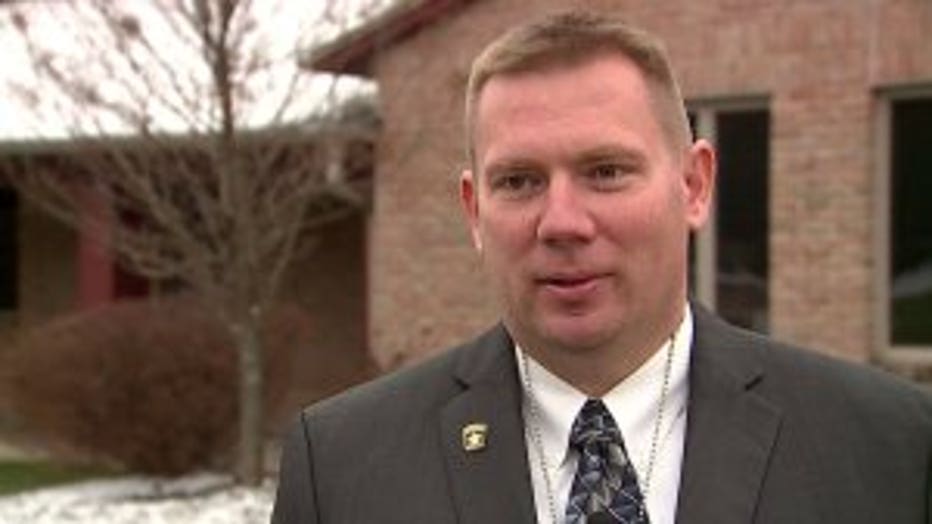 "She met a gentleman online who was out of the country," said Miller.

He requested she send him money.

"She sent several boxes of money over the course of a couple days," Miller said.

When she realized it was a trick, it was too late -- costing her big bucks. 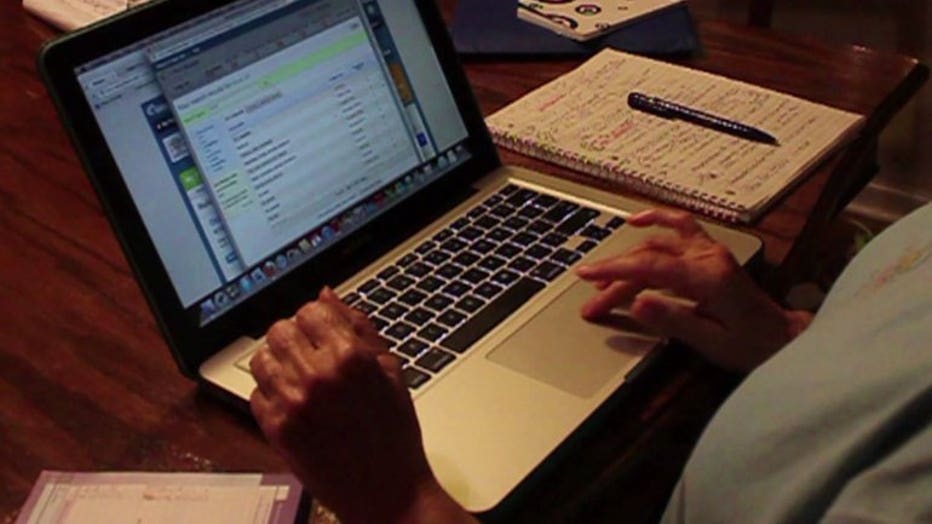 "There might not be much we can do to recover the money or apprehend this individual," said Miller.

Officers were also alerted to another scam, where a caller told a Bayside woman her family member was in trouble.

"She was contacted to send several thousand dollars via courier system that came to her door," Miller said. 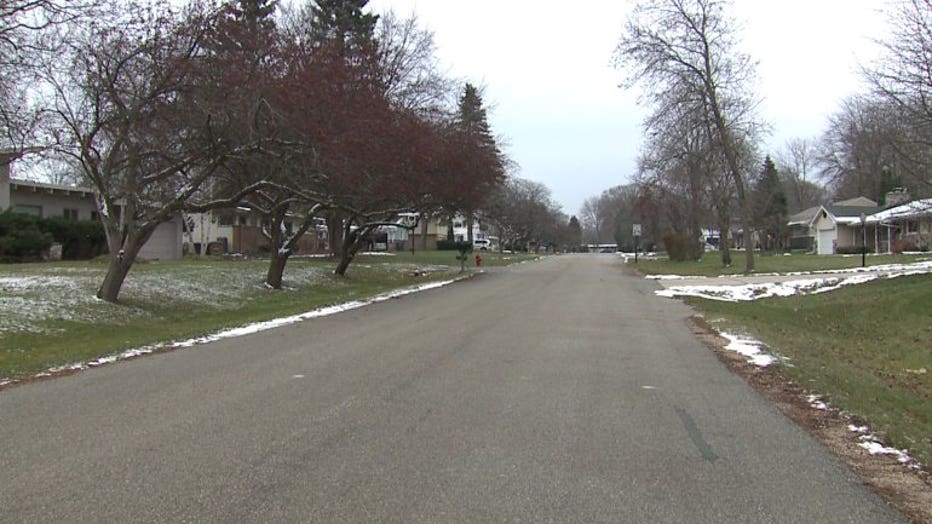 She did and that, too, wasn't what it seemed.

"Turned out to be a hotel in Florida," said Miller.

Lieutenant Miller is urging people to be more cautious. 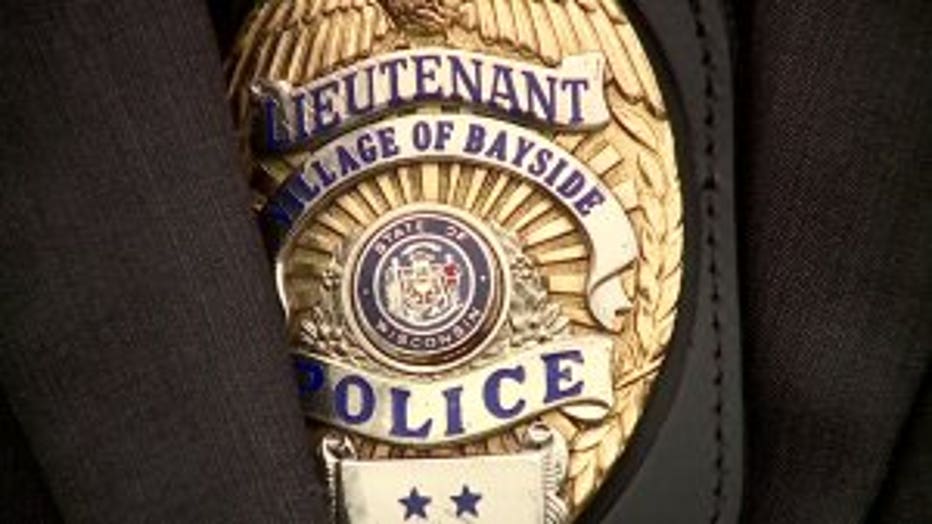 "It's heartbreaking to see this," said Miller.

A string of scams, costing thousands in the thick of the holiday season.

The third reported scam involved someone pretending to work for a utility company. The person who got that call immediately hung up, called police and filed a report.

Officers say that is one of the best things you can do to not fall victim. 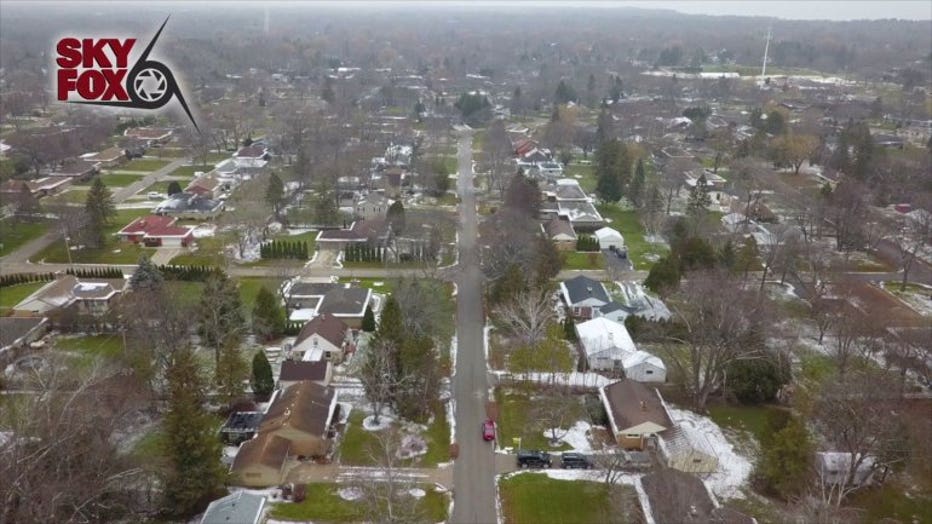