SHEBOYGAN -- They experienced the unimaginable. Just over a year ago, on January 26th, 2016, Chris and Kristie Maki lost three of their four children after a fire in their home in Sheboygan Falls. They shared their grief Sunday, January 29th at their church in Sheboygan.

Eleven-year-old Natalie Martin and her two brothers, 10-year-old Benjamin Martin and seven-year-old Carter Maki died as a result of the fire that happened at their family home near 5th and Western in Sheboygan Falls on January 26th, 2016.

The children were home alone on the night of the fire -- their parents at Bible study. 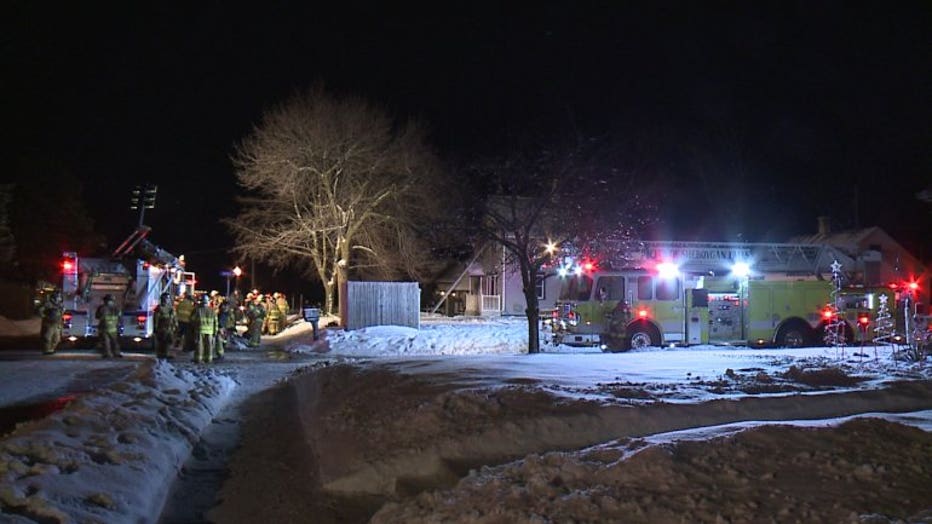 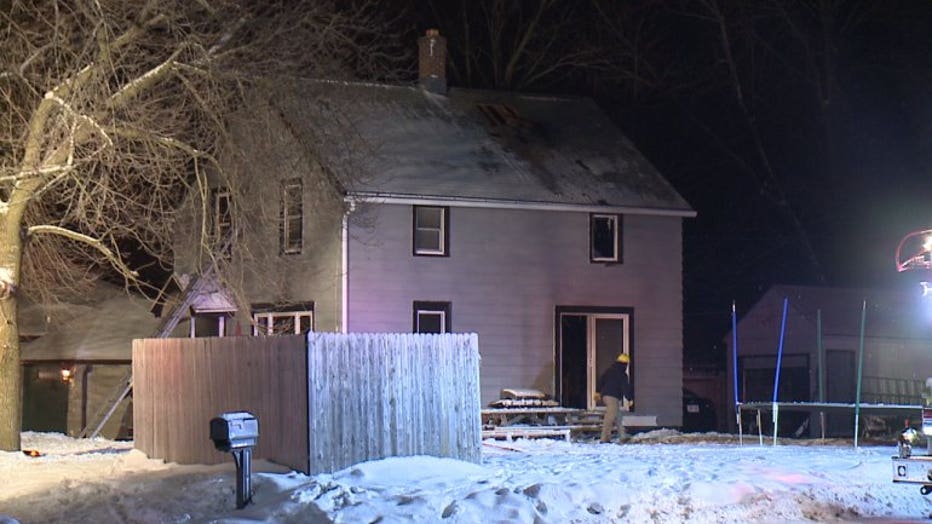 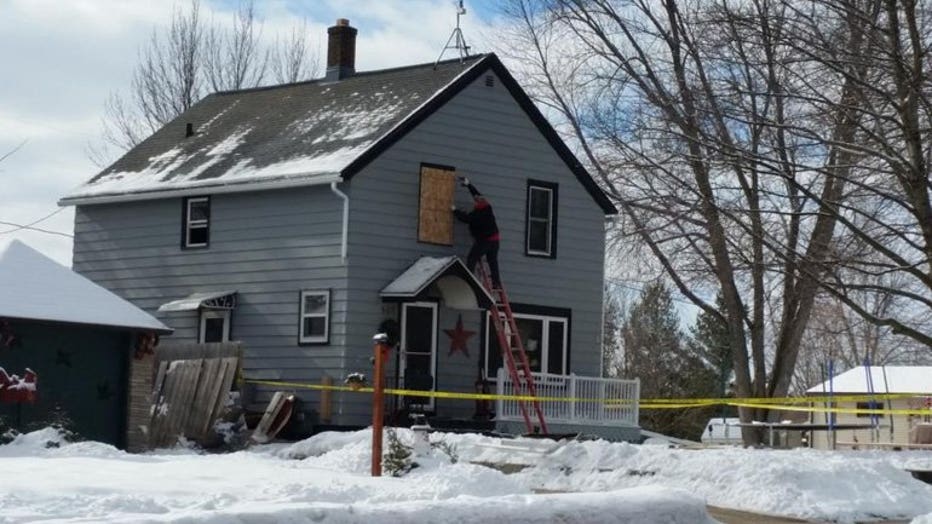 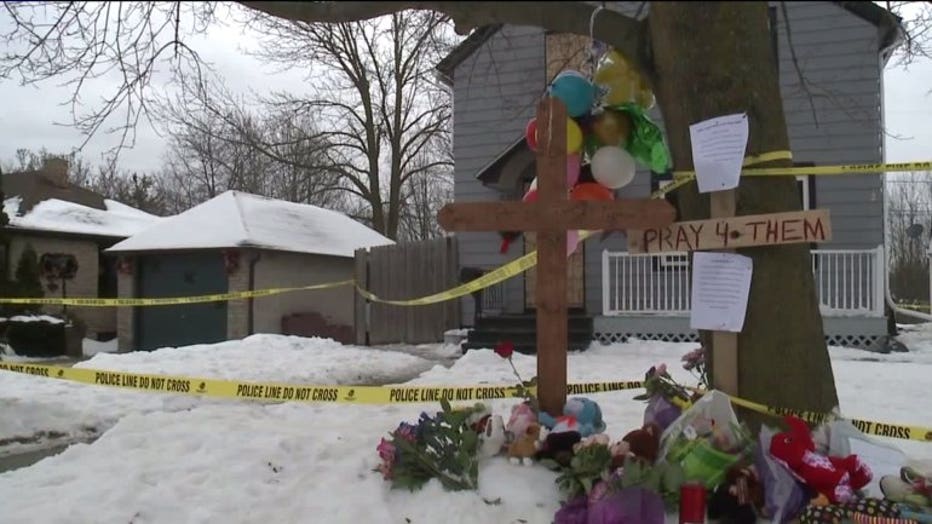 "There are days where it is really hard to get out of bed -- where I would rather just hide," Kristi Maki said.

For the first time, Kristine and Christopher Maki shared their pain publicly -- speaking to their pastor at Crossroads Community Church.

"I wake up and I feel like everything is 50 pounds heavier," Chris Maki said. 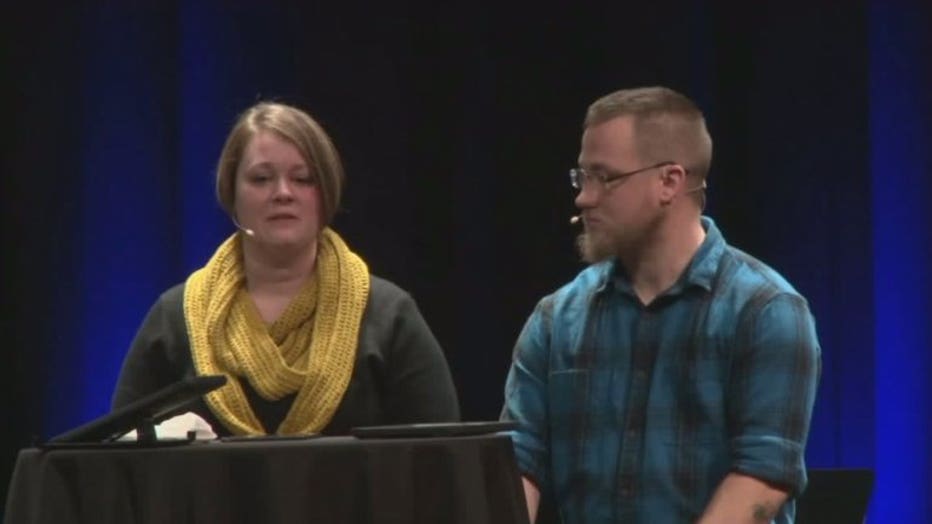 "I had this awful realization that my kids were gone for the same amount of time that I had carried them, that I was pregnant with them. It was heartbreaking," Kristi Maki said.

Chris and Kristi Maki on Sunday thanked all of those who have shown support -- from strangers at vigils to those who prayed over their children's bedside. 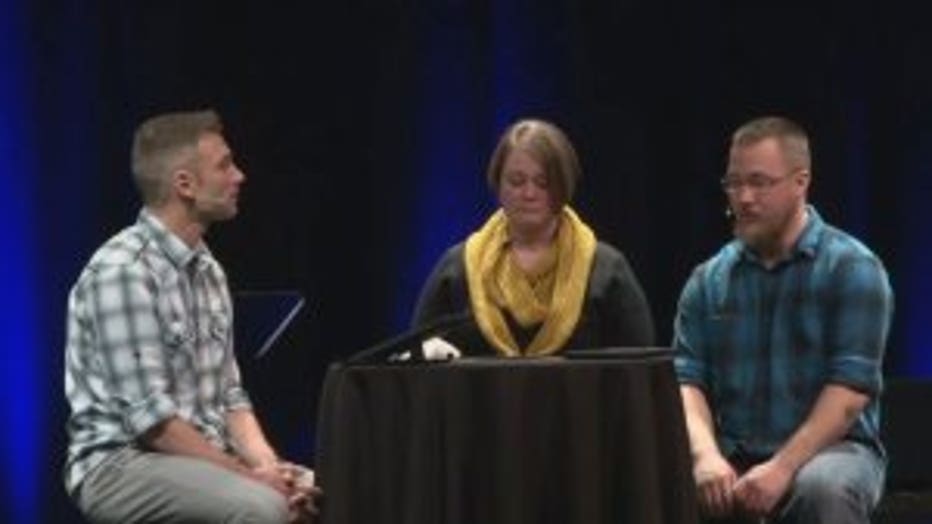 "They prayed for God to do a huge crazy miracle and bring him back," Kristi Maki said.

Their pastor said their strength is an inspiration.

The Maki family has moved since the fire -- donating the land where their house once sat to Habitat for Humanity. 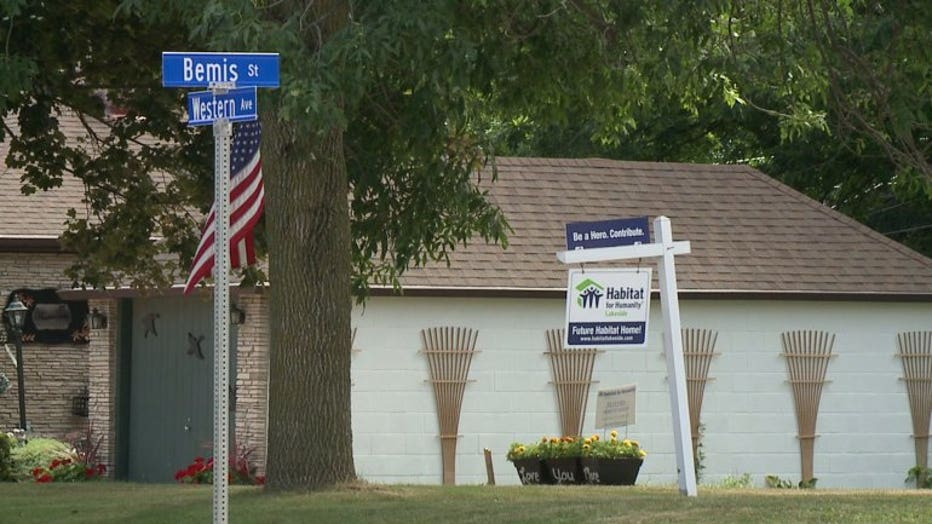 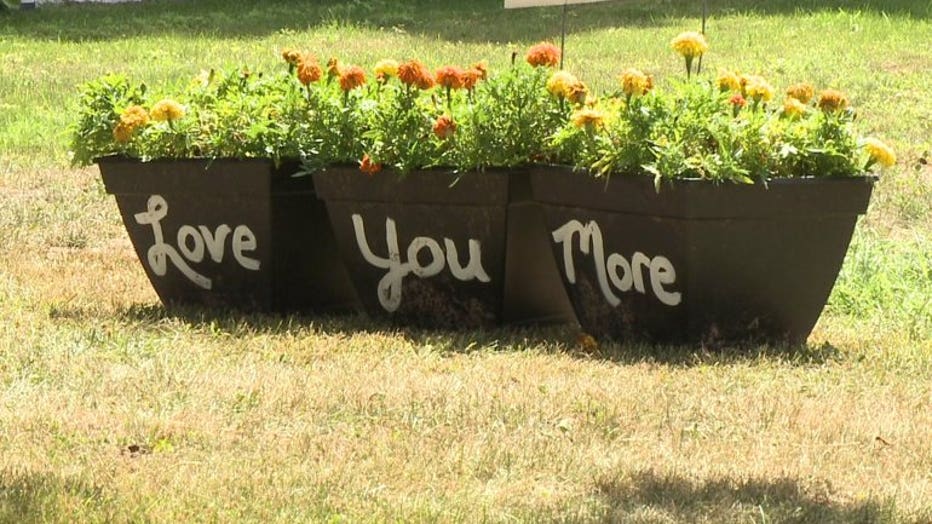 Investigators learned the fire began in a corner of a basement playroom near a light fixture. 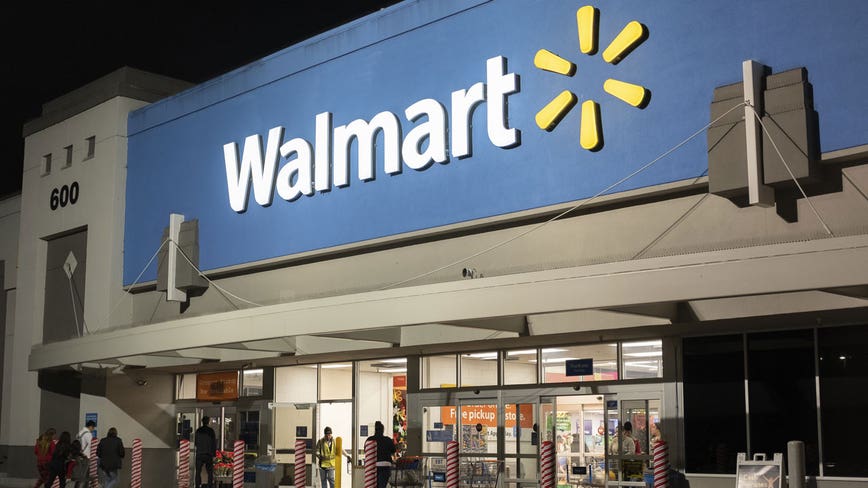 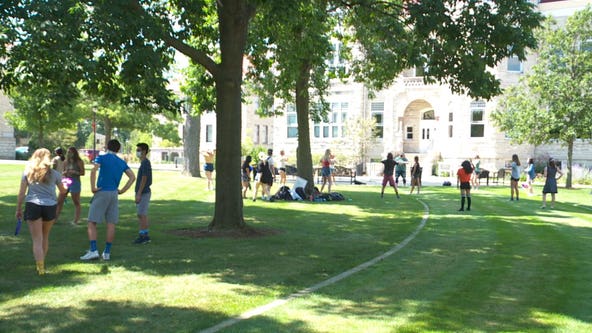