It’s a prescribed device that a doctor told a Waukesha man could save his life. Yet, his insurance provider has denied coverage, calling the device "not medically necessary."

WAUKESHA, Wis. - It’s a prescribed device that a doctor told a Waukesha man could save his life. Yet, his insurance provider has denied coverage, calling the device "not medically necessary."

After surviving a heart attack at just 47 years old, Dan Saccomando wasn’t taking any chances. It’s the reason he wore the ZOLL LifeVest, a wearable defibrillator, every day.

"I'd rather have the chance to live than not," Saccomando told Contact 6. 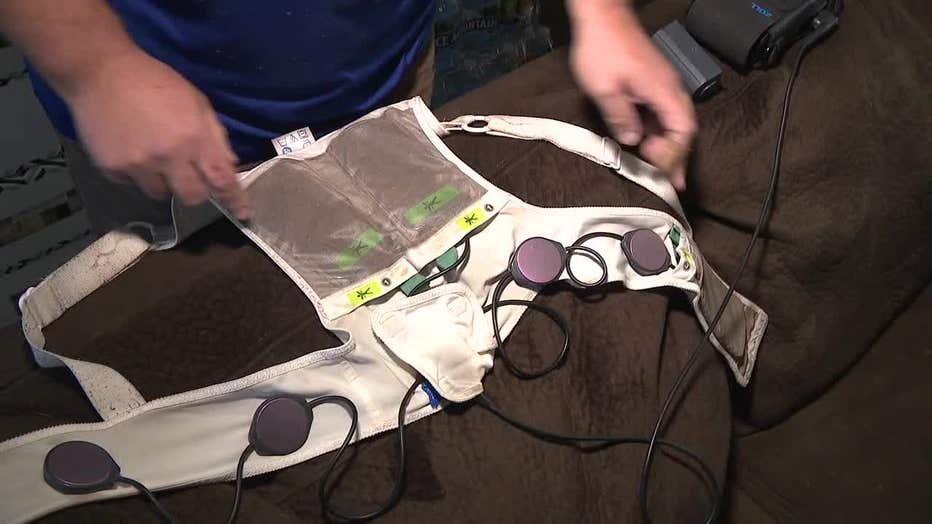 Saccomando was told the device would act like a fail-safe until he could undergo surgery for an implantable cardioverter defibrillator (ICD) in his chest. The LifeVest is designed to deliver shock treatments when the patient’s heart begins to fail.

"It's there for me in case something happens," said Saccomando. 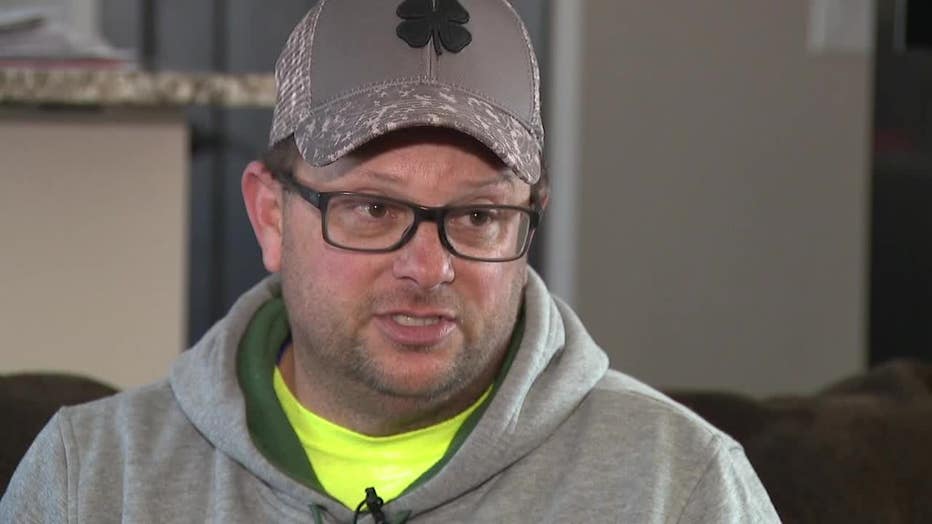 Saccomando wore the LifeVest for more than six months, in between his heart attack in May and his ICD surgery on December 6th. He says the device was costly, between two and three thousand dollars a month.

His insurance, Anthem Blue Cross and Blue Shield, has denied coverage for the LifeVest.

It told Contact 6 in a statement, "While Anthem Blue Cross and Blue Shield does cover wearable cardioverter defibrillators in certain situations, medical research and current standards of care to not support the use of these devices following a heart attack, and they are not covered under Anthem’s medical policy in cases such as this one." 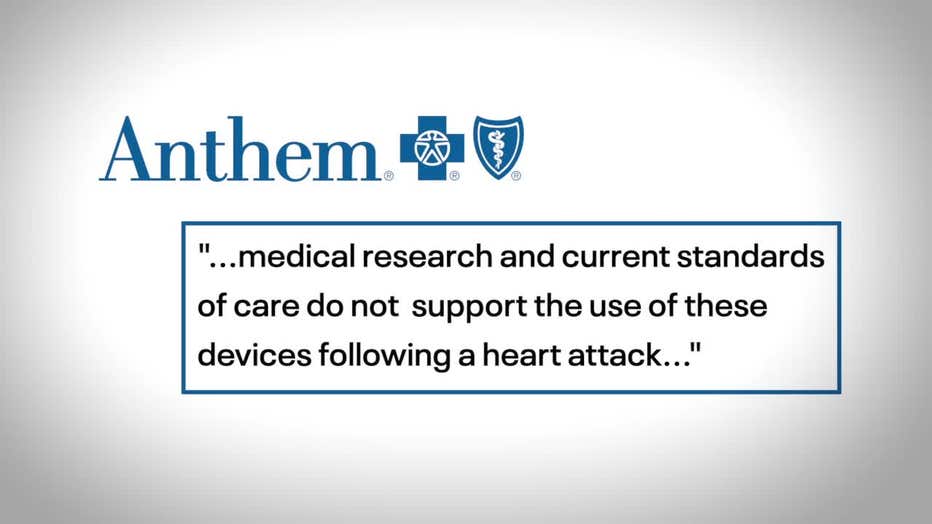 The statement says the insurer empathizes with Saccomando and understands his "point of view," but states its policy "is consistent with those across the industry," including Medicare.

Sorajja supports wearing the device after a heart attack. That’s when he says the patient is at higher risk of sudden cardiac arrest and is waiting for their heart pumping function to improve enough to undergo surgery.

"The device is pretty commonly prescribed," said Sorajja. "This LifeVest is kind of that bridge … to get you to that point where you can get a permanent defibrillator." 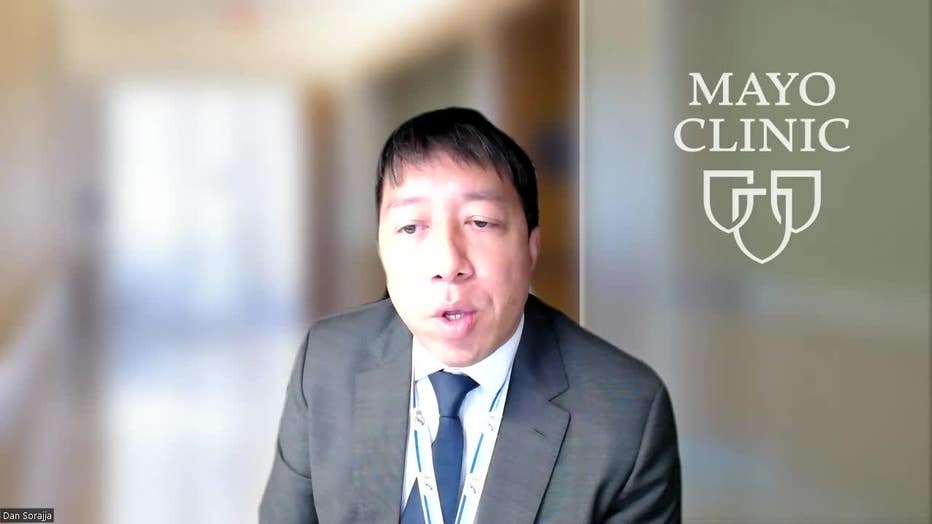 Sorajja says he disagrees with a number of insurance denials. He says there’s research showing the device can reduce a patient’s chances of dying.

"I think the scope of the problem is very large in this country," said Sorajja. "I think [the LifeVest] certainly fills a very important niche in our care of patients."

Anthem sent Contact 6 its policy and a list of resources supporting its decision the device is not medically necessary in Saccomando’s case. It includes citations to a number of medical studies. 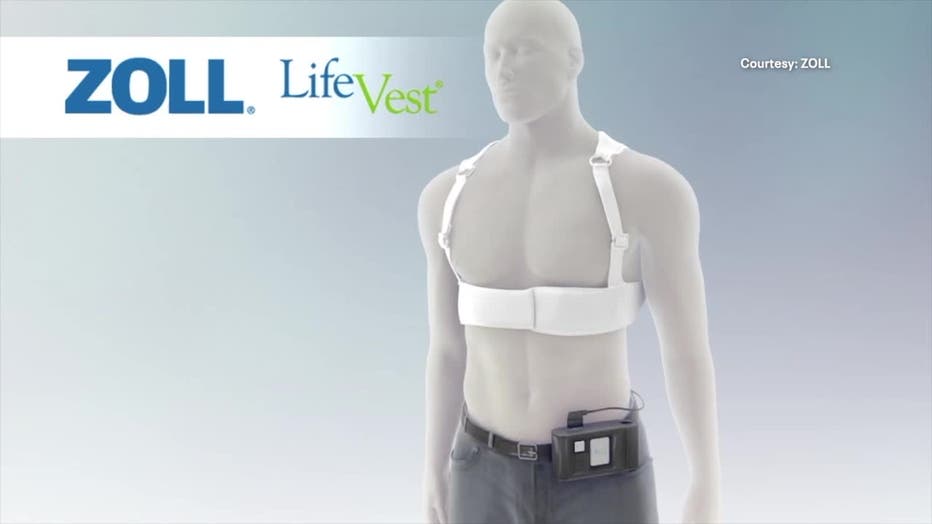 Consumers have a few options when a health insurer decides that a medical device or procedure is unnecessary. Their first step should be contacting their doctor’s office to seek advice. It’s possible their office can send the insurer more documentation or re-submit under a different medical code.

The member has the right to file an appeal with the insurer. If that doesn’t work, they can try filing a complaint with the Wisconsin Office of the Commissioner of Insurance. 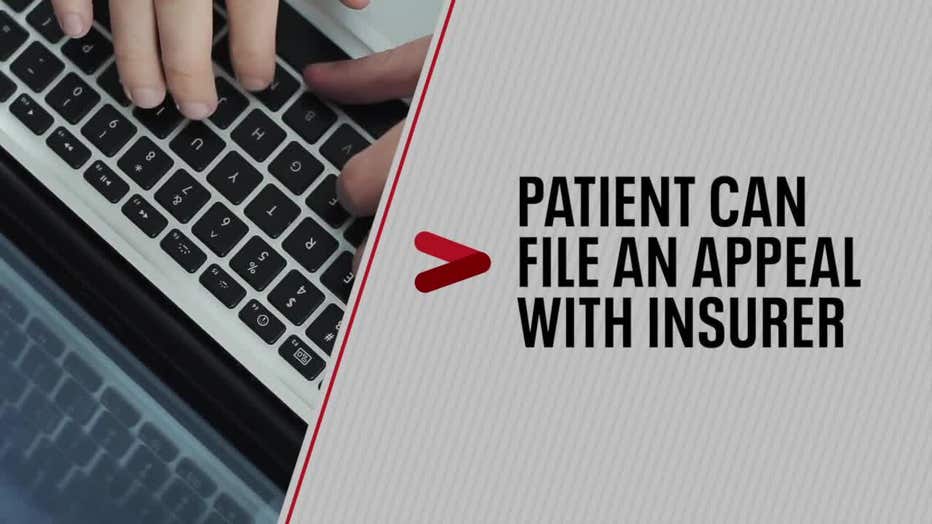 Dalip Singh is a cardiologist at the Milwaukee VA Medical Center. He’s not Saccomando’s doctor, nor is he weighing in on the insurance debate, but he does prescribe the LifeVest and supports its use after a heart attack when pumping function is weak.

"Most people do get better. If they don’t get better, that’s when they get a permanent [defibrillator]. This acts as a bridge when we don’t know if it’s going to get better or not," said Singh. 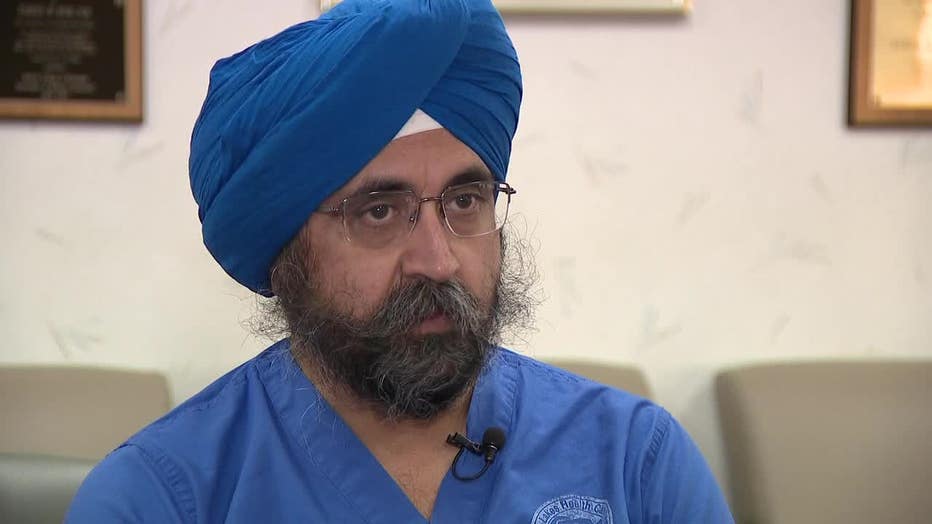 Singh says the device is mostly useful for people who have permanent defibrillators removed because of infection. In the last three years, he’s had at least two patients receive a shock treatment from the LifeVest.

"Which means that if they weren’t wearing the defibrillator, they would have probably passed away," Singh told Contact 6.

Saccomando is disheartened by the denial, but is considering filing one last external appeal with Anthem. He plans to live a long life and spend some of it fighting for what he believes in. 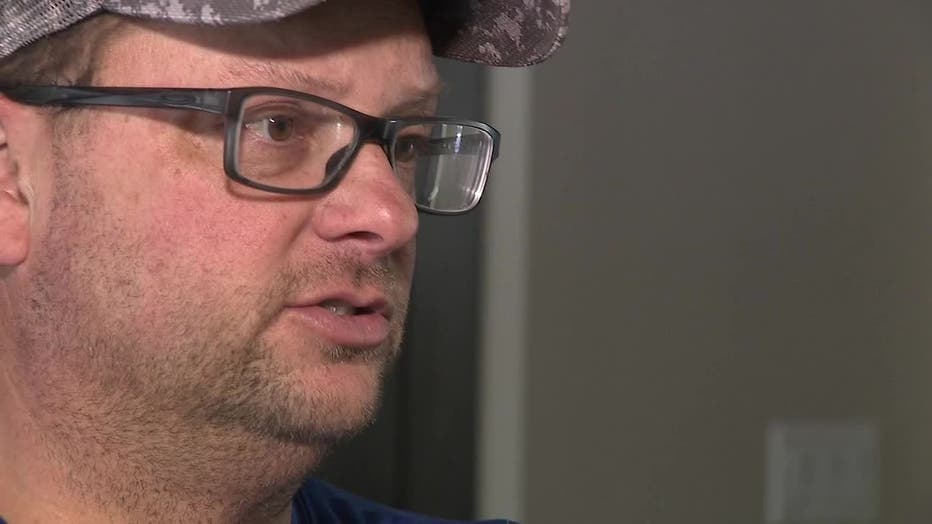 "It’s about everybody else that’s afraid to stand up and fight," said Saccomando.

Contact 6 reached out ZOLL, but was told "ZOLL employees are not able to give interviews or provide comments." A public relations manager referred Contact 6 to their website instead.

The FDA approved the ZOLL LifeVest for the first time in 2002. 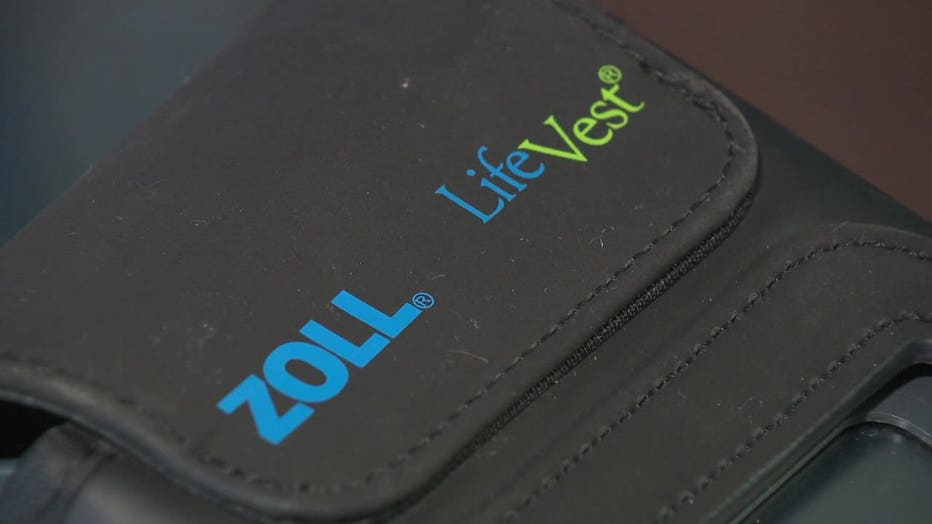 Right now, the ZOLL LifeVest is the only wearable defibrillator on the market, though other devices are in the development stages.