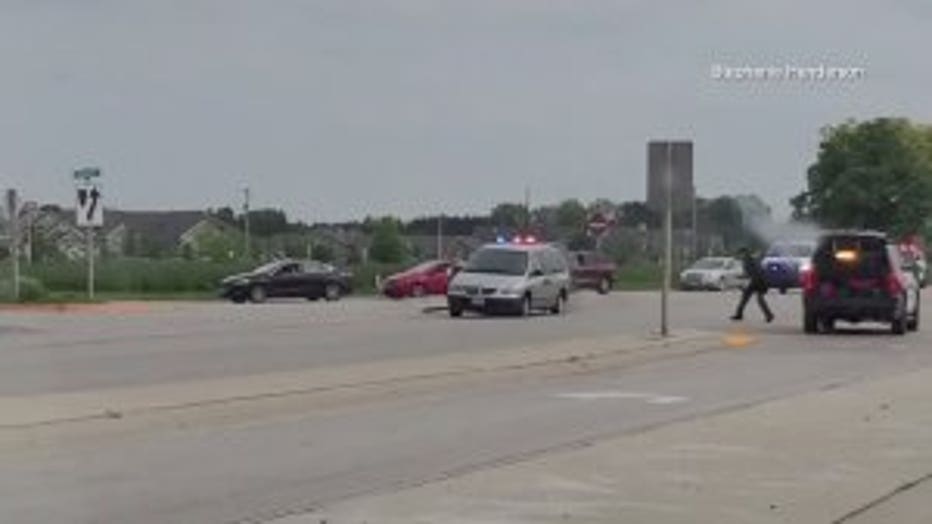 VILLAGE OF SUMMIT -- Interstate 94 and State Highway 67 were closed for hours in Waukesha County on Tuesday, June 4. A five-hour long standoff began just before rush hour as people of the public watched it unfold.

Spike strips and sirens were captured on cellphone video as the pursuit progressed closer to a Village of Summit overpass. Videos show the nearly crippled van closely followed by authorities. 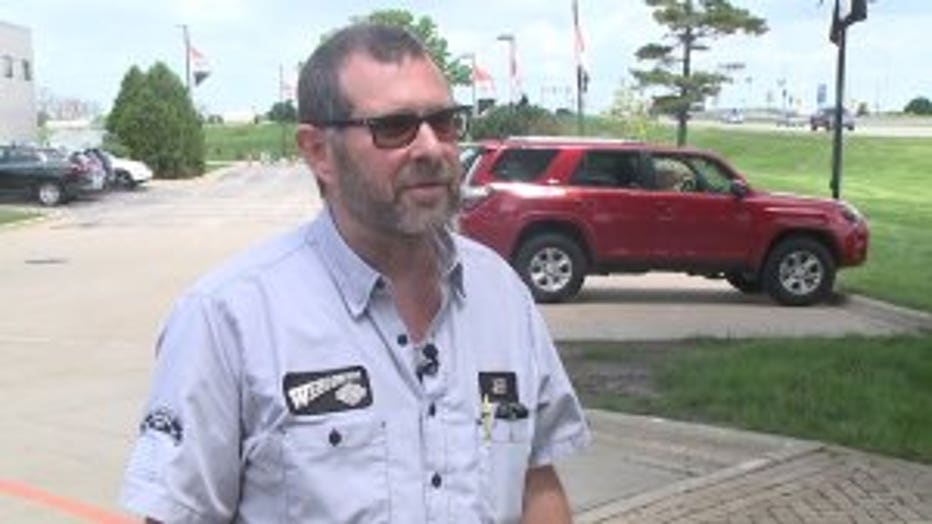 "We saw the guy throw the spikes out there, heard the tires run over it, it kept going and stopped at the bridge," said Jeff Marshall, Harley-Davidson employee.

Jeff Marshall works at the Harley-Davidson in Oconomowoc, that's located near the overpass. He, colleagues, and customers watched as the standoff unfolded.

"More and more squad cars kept coming by and some of the SWAT team," said Marshall.

Marshall says officers told onlookers to get inside.

"We tried to shoo customers away to make sure nobody would get in the line of fire or whatever," Marshall said.

The standoff lasted for hours after law enforcement tried to pull over what authorities believe was a stolen minivan. 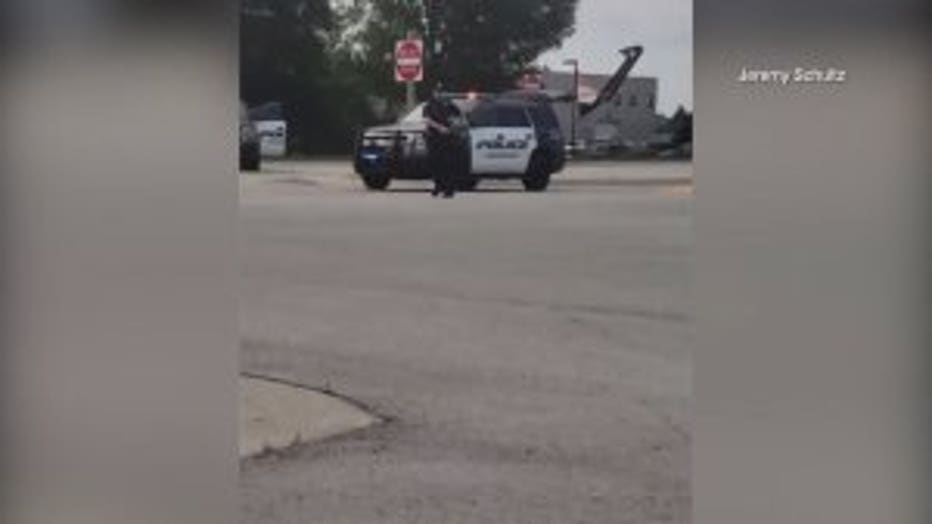 "Out of my pure curiosity I kind of got in my car and I drove up here and saw over by the Pick 'n Save, it was all barricaded and you weren't able to get anywhere through this road," said Andy Burdick.

Andy Burdick captured photos of armored vehicles on the roads. He stayed nearby as the tense situation went into the night. 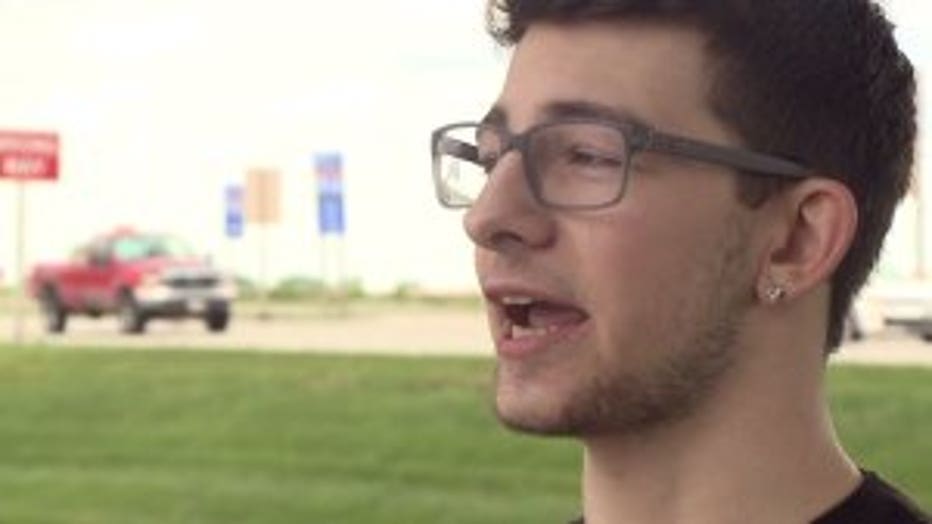 Burdick says he heard the gunfire.

"Around 10:30 is when there were three shots that rang out. What sounded like a scream and another three shots," said Burdick.

The incident ended with two suspects taken to the hospital and stories from those who were close by. 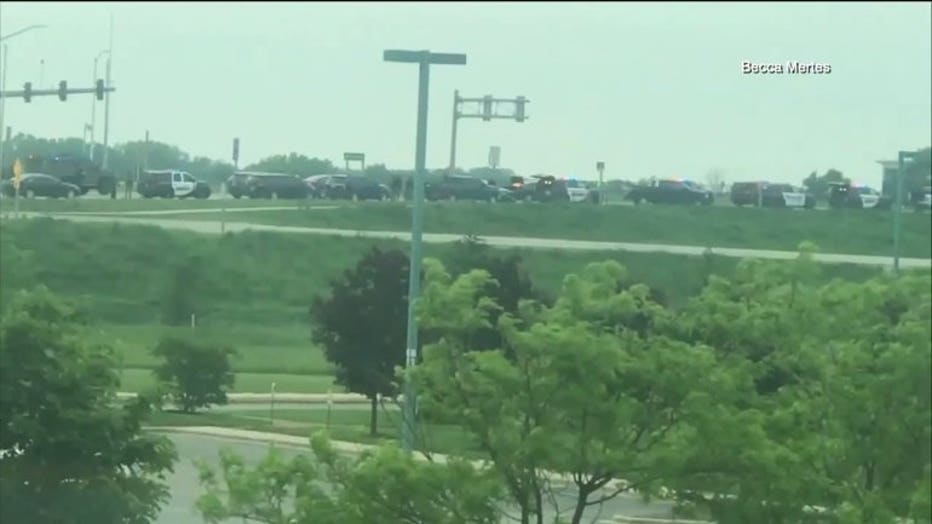 "We had a few strange incidents but nothing like this," Marshall said.

Investigators have not said what charges the man and woman could face. No other officers or community members were hurt in this incident.

This incident remains under investigation by the Wisconsin Justice Department DCI and the Waukesha County Sheriff's Department. If you have information that could help authorities in this matter, you are urged to call 414-227-2100.