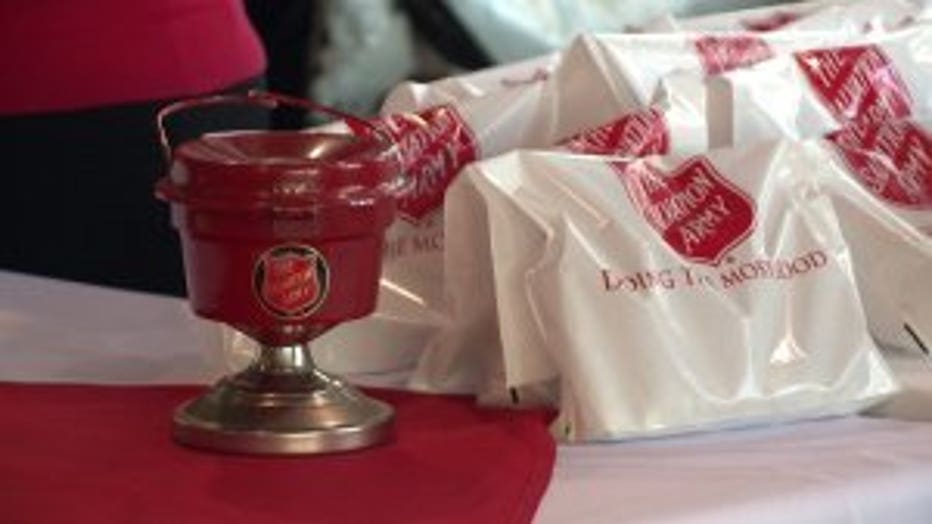 The sounds of the holidays. 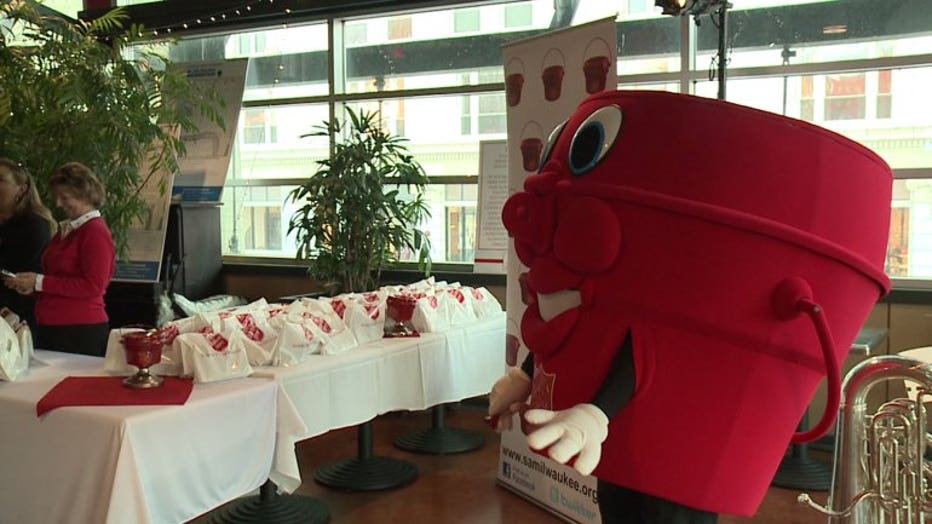 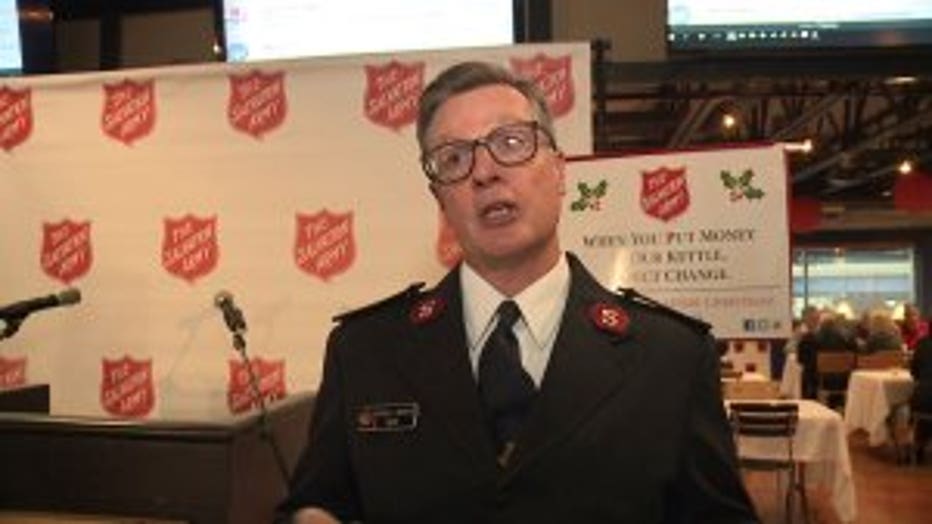 "It's really a part of the fabric of Christmas in America," Merritt said.

"The Salvation Army is in town, we've been in town for a long time. We rely on this as our number one fundraiser," Merritt said. 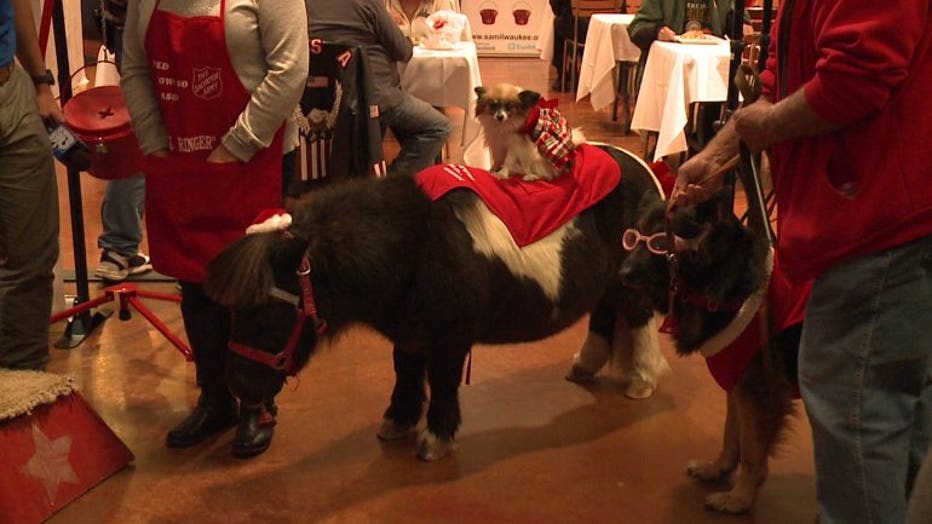 Each year, the Milwaukee Salvation Army collects millions of dollars through their biggest fundraiser of the year. The group will then use the money to support their programs such as their Adult Rehabilitation Center, coat drives for kids, all the way to a homeless medical clinic. The goal this year: $3.8 million. 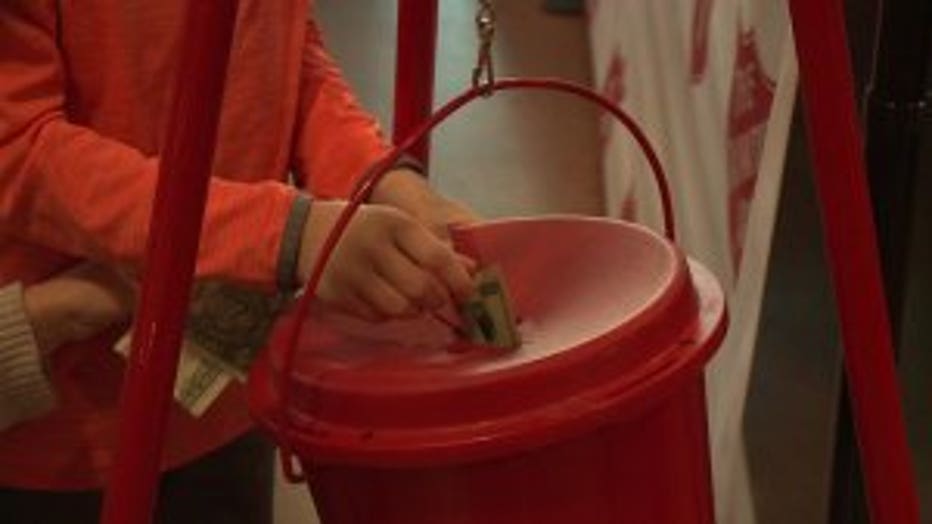 "We served over 70,000 children across the city this past summer. Again we offer 24-hour care at our emergency lodge, back to school supplies, coats for the kids," Merritt said.

Making change this holiday season - is as simple as reaching in your pocket - and giving it. The campaign goes from November 3rd until the end of the year. If you're interested in volunteering your time and becoming a bell-ringer yourself, a link to do so can be found here. 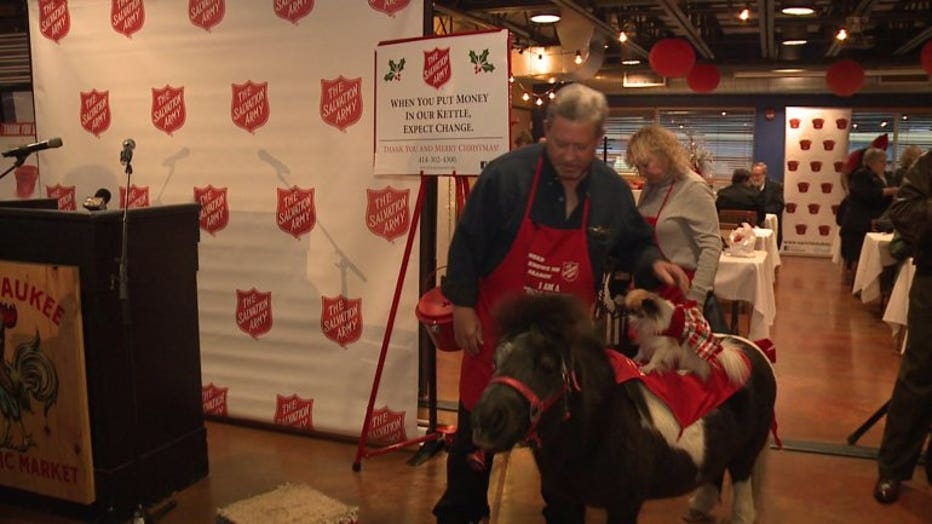