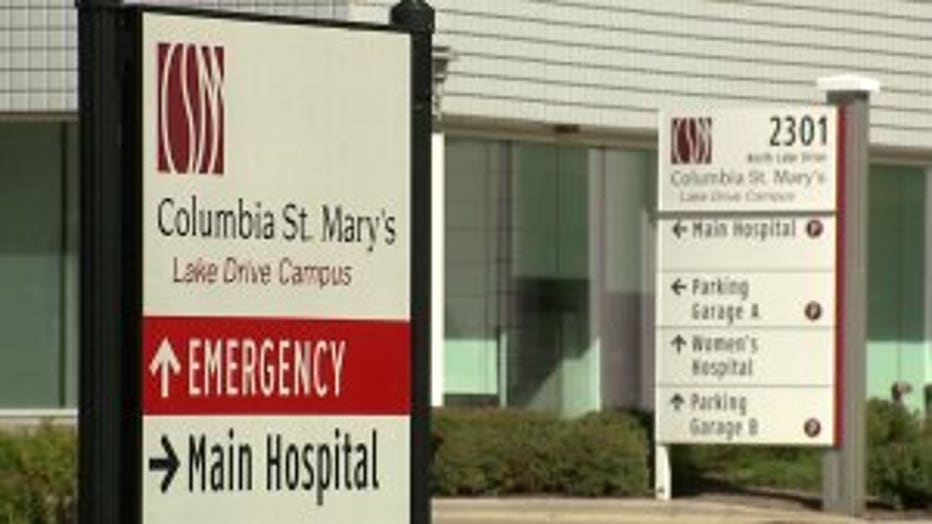 "Our purpose is to provide personalized, compassionate care to all the communities we serve around Wisconsin," Bernie Sherry, Ascension Wisconsin senior VP said. 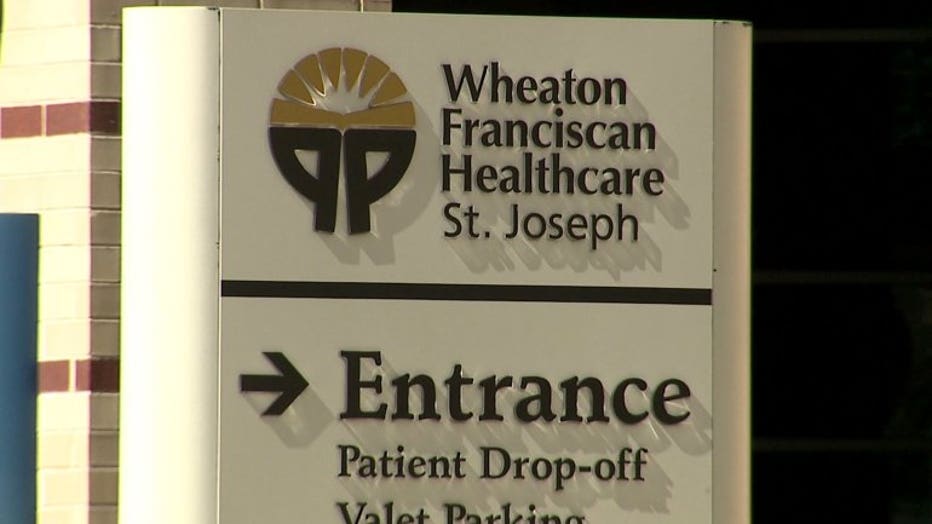 Ascension will have 24 hospitals and more than 100 clinics across Wisconsin. 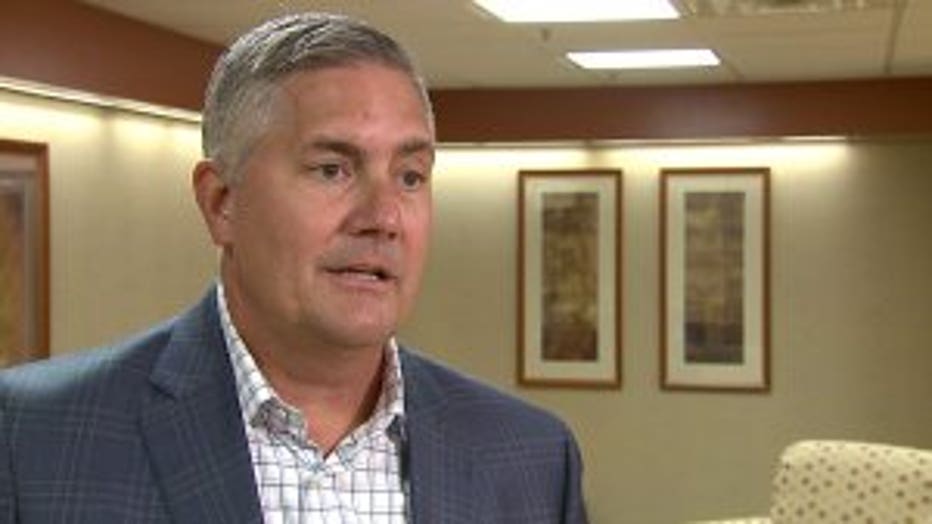 The company's senior vice president says the main benefit of combining the state's four major Catholic healthcare providers is that instead of competing, they'll now collaborate. He says it will improve the quality of care because Ascension can combine the best practices from previously separate groups.

"Now`s a time to bring together organizations that, at one point, competed and collaborated at times, to really say 'we`re gonna collaborate.' We can really leverage and share best practices across our communities and markets so we bring together our physicians from our various markets, from Racine to Eagle River," Sherry said.

Ascension says the transition will take between 12 and 18 months to complete.

Meanwhile, with a merger of this size, there are questions from unions like the Wisconsin Federation of Nurses and Health Professionals -- representing about 1,000 workers at Saint Francis Hospital and worries a national company won't have the same commitment. 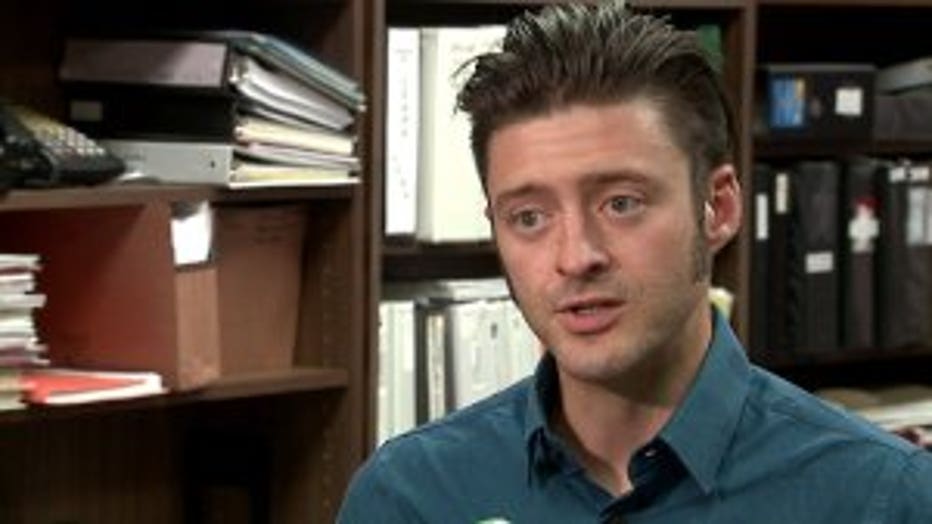 Jamie Lucas with the Wisconsin Federation of Nurses and Health Professionals

"We`d be concerned about the hospitals closing, any shuttering of services, outsourcing of services. We want to  make sure the decisions made in St. Louis aren`t gonna hurt the people here in Milwaukee," Jamie Lucas with the Wisconsin Federation of Nurses and Health Professionals said.

The company didn't give a direct answer when FOX6 News asked whether there will be layoffs as a result of the merger. 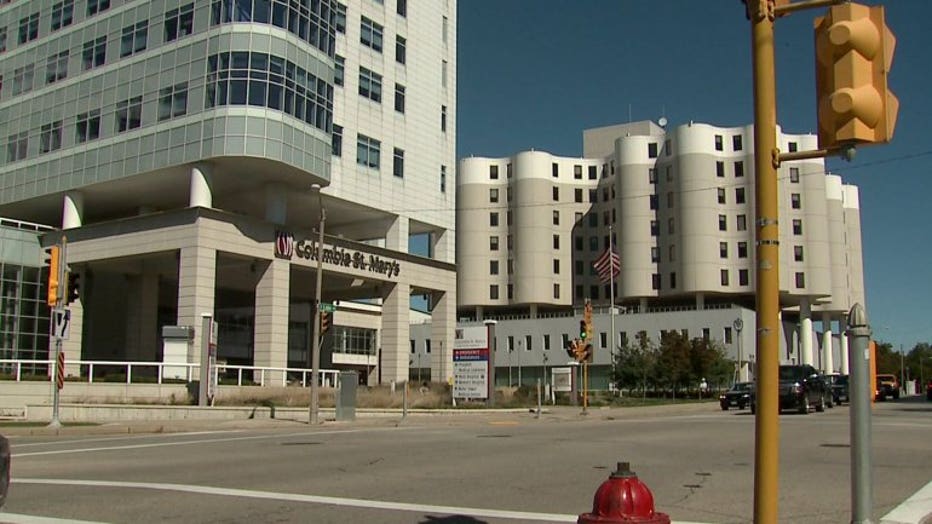 "Efficiencies, we fear, is just another term for layoffs," Lucas said.

With the merger, more than 23,000 people statewide will work under the Ascension banner. That includes staff at 24 hospitals and more than 100 clinics.