Health officials in Racine pass out free condoms to reduce STDs, but not everyone`s happy

Health officials in Racine pass out free condoms to reduce STDs, but not everyone`s happy

RACINE -- Officials with the Racine Health Department are hoping to reduce the amount of sexually transmitted diseases by making free condoms available in some bars and barbershops. It's an effort some take issue with.

Racine County is among the top five counties in Wisconsin when it comes to cases of gonorrhea and chlamydia. Health officials hope to change that by making condoms available free of charge. 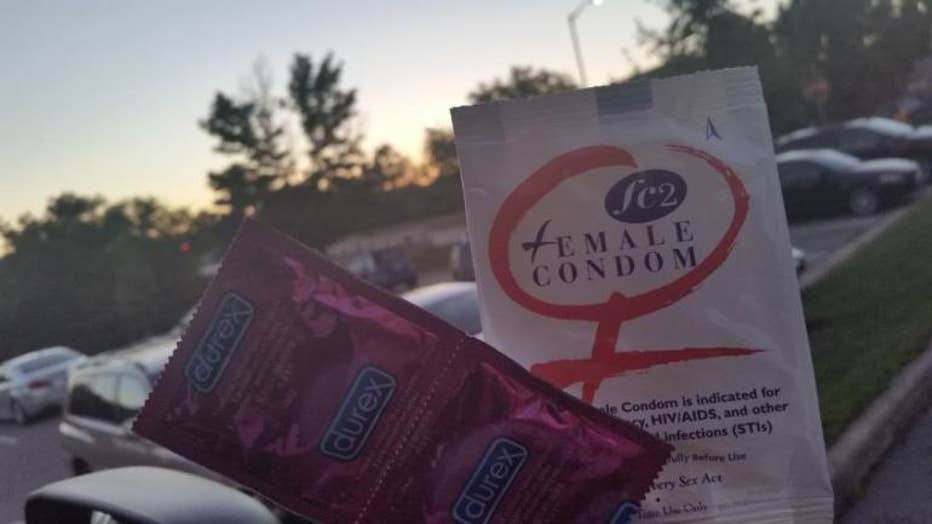 "Historically, the city of Racine and the county of Racine, because we do service the county, have had high rates of STDs and HIV and we`re mandated by the state of Wisconsin for the services," Dottie-Kay Bowersox, Racine Public Health Administrator said.

In an effort to make the problem and the potential solution more visible, the Racine Health Department reached out to businesses like Ruth's Hair Salon -- asking whether they could set a bowl of free condoms on the front counter.

Ruth Healy, the salon's owner, says after about two months, they've had to refill the bowl twice.

"When they come in, that`s the first thing they seem to notice and I notice them picking up one," Healy said. 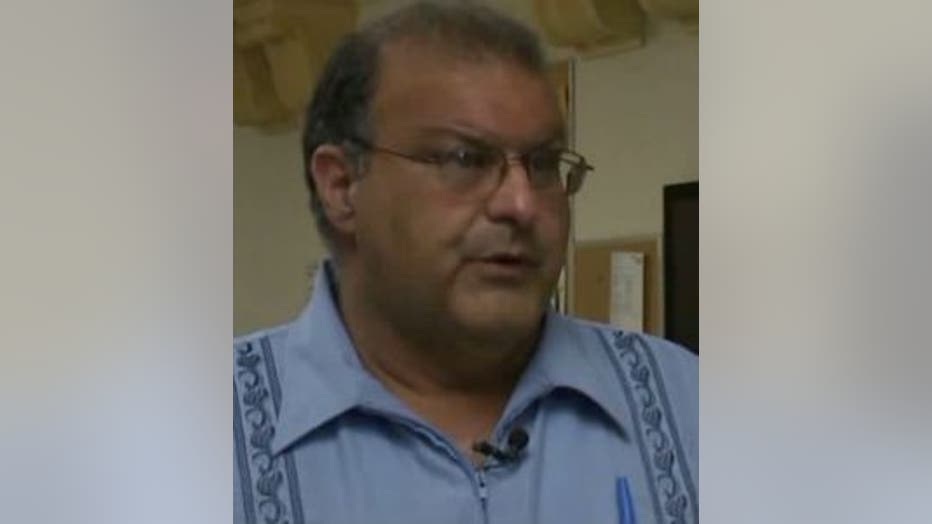 Henry Perez, an alderman by night and a pastor at a Kenosha church by day says free condoms send the wrong message.

"I was totally surprised when I got that memo -- when we were informed of that. I was like 'really?!' And I thought what place do we have as a city doing that?" Perez said.

But Perez says the Racine Health Department should be allowed to explore something health officials believe will help solve the problem.

"I think we have a responsibility to balance what I believe should be and shouldn`t be done, but balance the good of the community with whatever`s going on," Perez said. 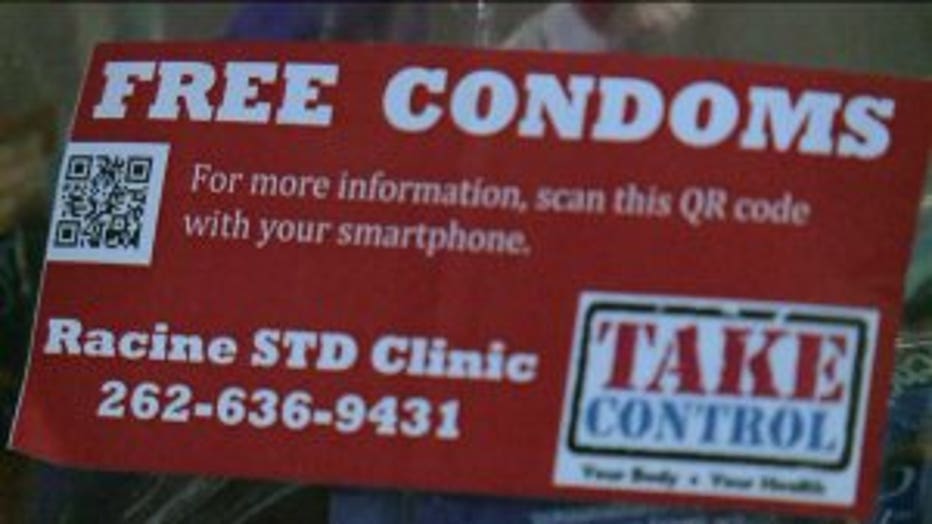 "Obviously, abstinence and monogamous relationships are what we`re looking for but for those individuals that are active, condoms are the best protection against STD and HIV," Bowersox said.

Bowersox says the Racine Health Department is looking to partner with more businesses in this effort. She says the goal is to decrease the amount of reported STDs by 10%.

CLICK HERE to learn more about  "Take Control: Your Body, Your Health" -- the Racine Health Department's public awareness campaign to reduce the burden of sexually transmitted diseases (STDs) in the Racine community.

CLICK HERE to learn more about the Racine STD and HIV Clinic.