COLUMBIA COUNTY, Wis. -- The Columbia County Sheriff's Office was called to a two-vehicle crash early Saturday morning in the Township of Pacific in central Wisconsin.

Dispatch said the caller informed them that one of the drivers had fled the scene into a wooded area as law enforcement was on their way. 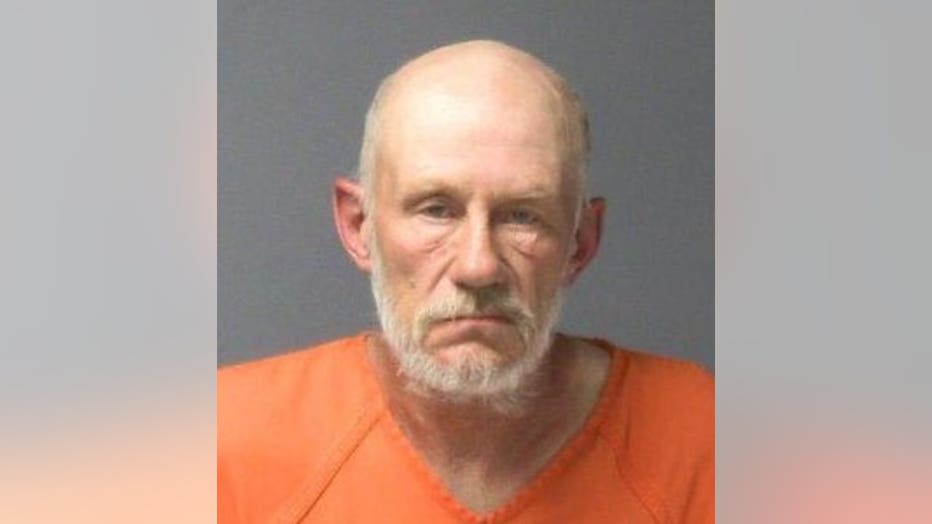 Deputies say a K-9 unit was used and 59-year-old Joseph Gay of Madison was located in the wooded area and taken into custody.

An investigation of the crash showed Gay was traveling westbound on Highway 16 near Dunning Road and crossed over the center line striking the eastbound vehicle. No one was injured.

Deputies say Gay was arrested and charged for his sixth OWI offense and felony bail jumping, operating left of center, hit-and-run and possession of open intoxicants in a motor vehicle.

The driver of the second vehicle was questioned and was also determined to have been drinking. Field sobriety tests were conducted and the 28-year-old driver from Beaver Dam, James Wilkens, was arrested and charged for his first OWI, according to deputies.


Gay remains in custody at the Columbia County Jail awaiting his initial appearance.

Wilkens was later released to a sober responsible party. No booking photo of Wilkens is available.