ZEPHYRHILLS, Florida -- "He would have had four instant hostages," but he didn't -- thanks to the quick thinking of a 10-year-old boy. 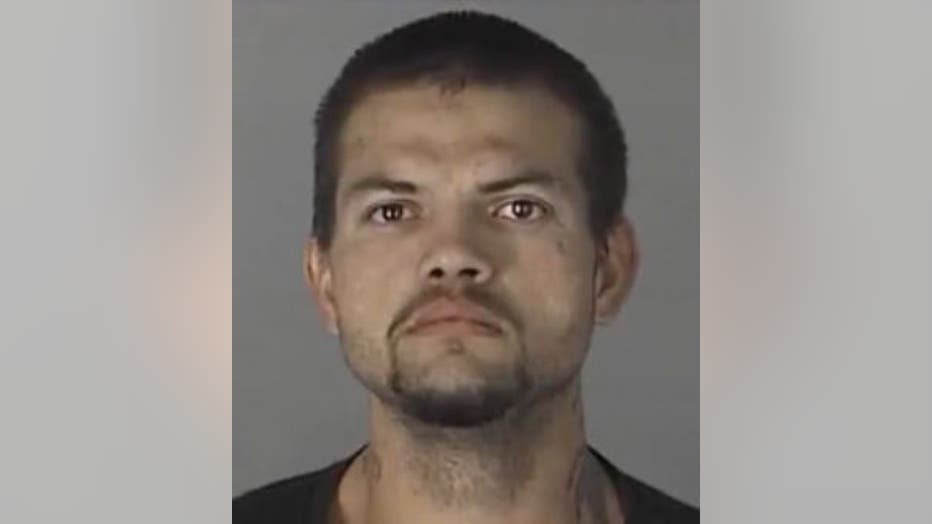 10-year-old Zach Mauger was outside his apartment in Zephyrhills, Florida when Kenneth Brown approached -- armed with a gun.

"Zach comes flying back into the apartment -- slamming the door saying 'some guy is chasing me!'" Zach's father, Rob Mauger said.

Brown tried to force his way into the apartment -- eventually carjacking a neighbor and taking off, WFTS reports.

“I told him he was our hero because if it wasn’t for him locking our door that guy would have gotten into our apartment. He would have had four instant hostages," Rob Mauger said.

Sheriff's officials chased Brown, and an anonymous tip led them to a remote area. Brown was found on railroad tracks -- naked but still armed.

Investigators say Brown has 22 prior arrests, and he's a known meth user.

Brown is facing six charges, and has been appointed a public defender.

"It's just a crazy day. This is a small town. You don't think stuff like that's going to happen -- but it does," Mauger said.