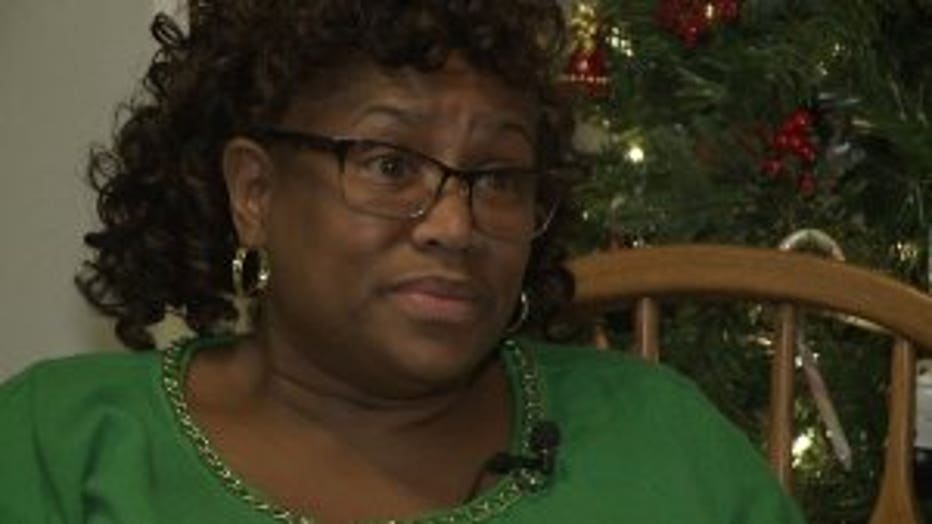 MILWAUKEE -- It's the crime that won't go away. Porch pirates strike again but this isn't your average theft. A family's plan for closure was nearly put on hold after crooks made off with their urn.

In her home near 72nd and Fiebrantz, Lisa West McGee is recovering from a cold and a giant loss.

"She went to the hospital, then it was four days later that they actually told us, that was going to be the end," said West McGee. 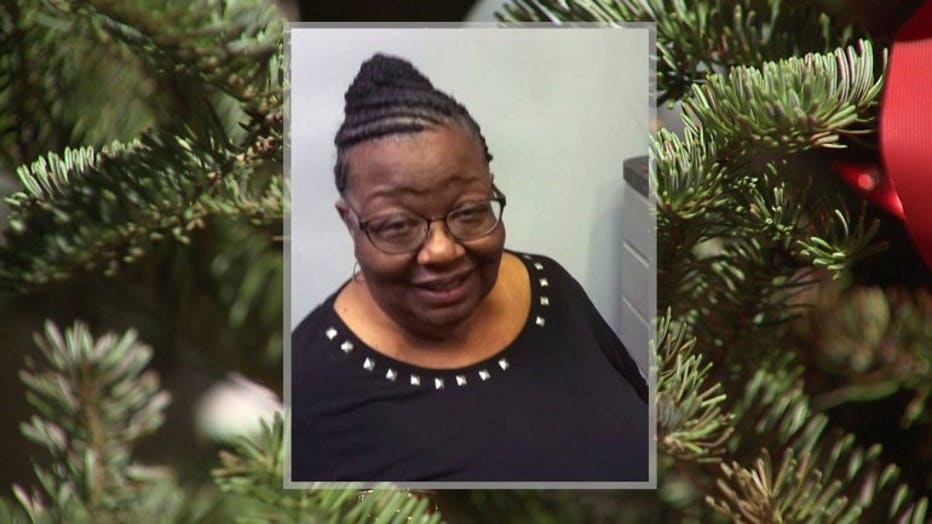 Her mother-in-law, Ophelia McGee, was laid to rest just days ago.

"She was a giver," said West McGee. 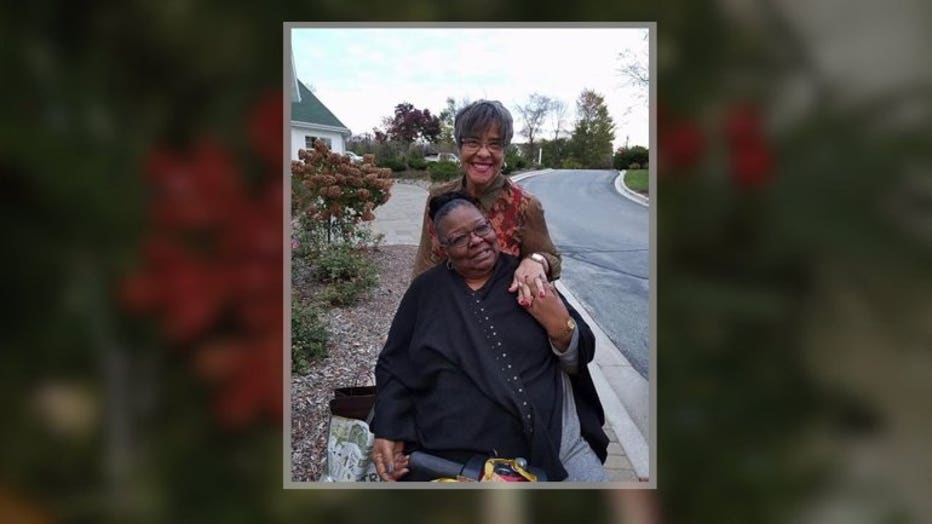 Which is why the family is so surprised they are victims of a taker.

"I don't know. I just can't believe someone did that," said West McGee. "I got a notification on my phone, that there was someone at my doorbell. When I went to look at my doorbell it was someone I didn't know. So I was like what is he doing?" 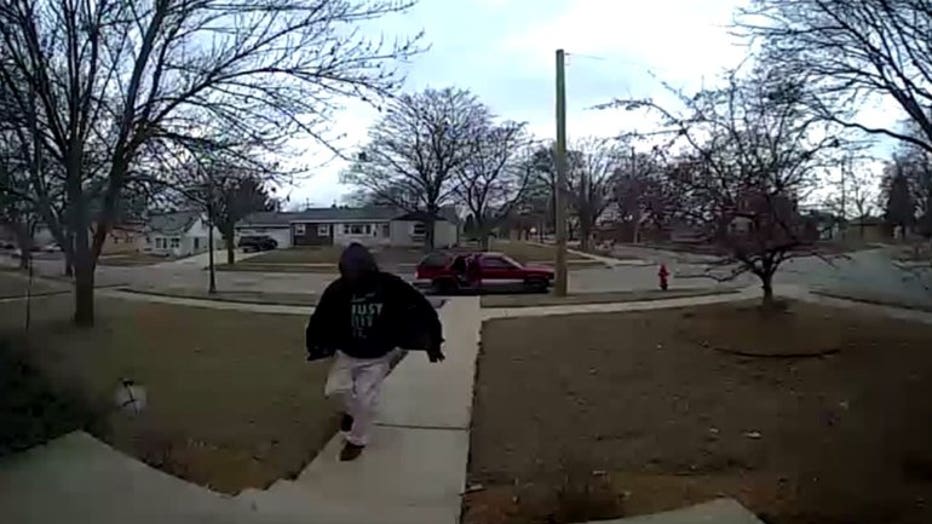 "He was really quick, but you can get a good look at the vehicle they were in. It looks like he got out of the back seat," said West McGee. 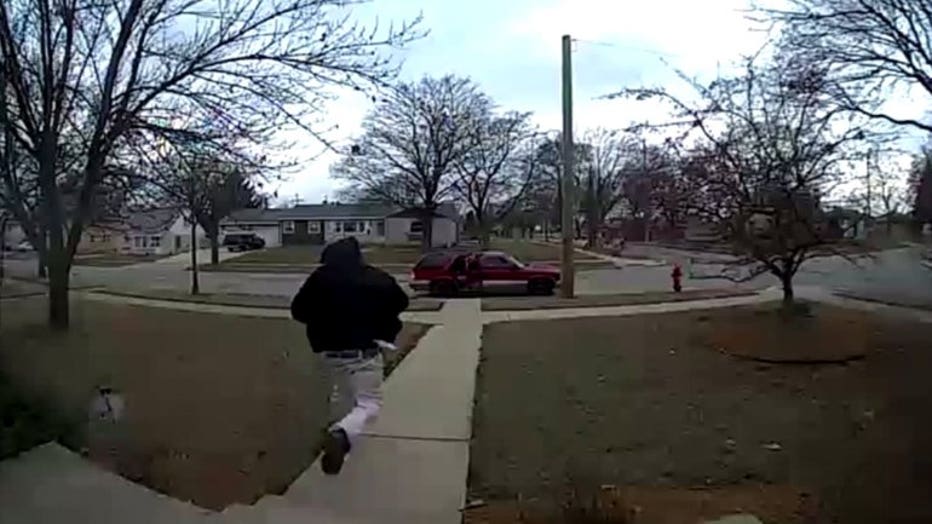 In a flash the package was gone. Inside, the urn ordered for her mother-in-law.

Luckily, the ashes are still with another family member. The timing could not be worse. 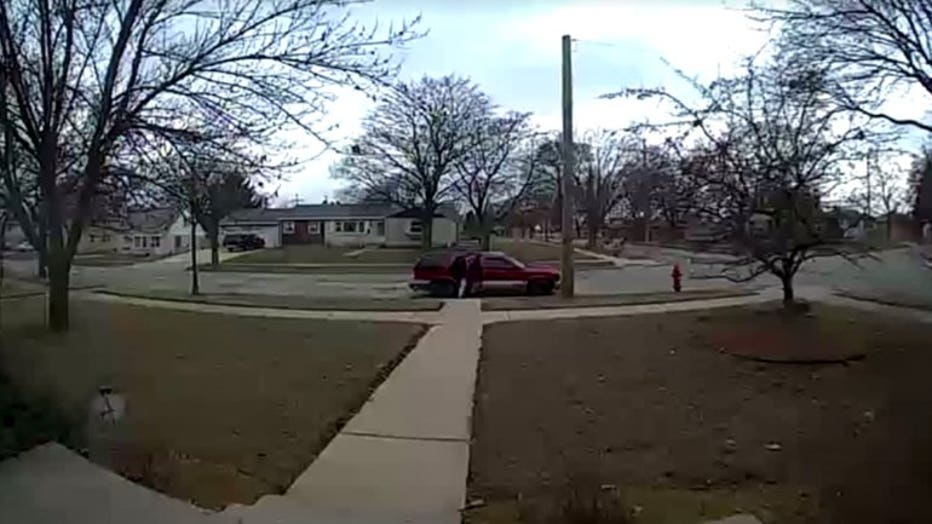 "I don't know. Just be nice to people. Bless people. Don't cause heartache during the holidays," said West-McGee.

As our interview wrapped up on Thursday, Dec. 20 with West McGee, we were alerted to a surprise at the back door. A replacement urn was rush ordered at no cost. 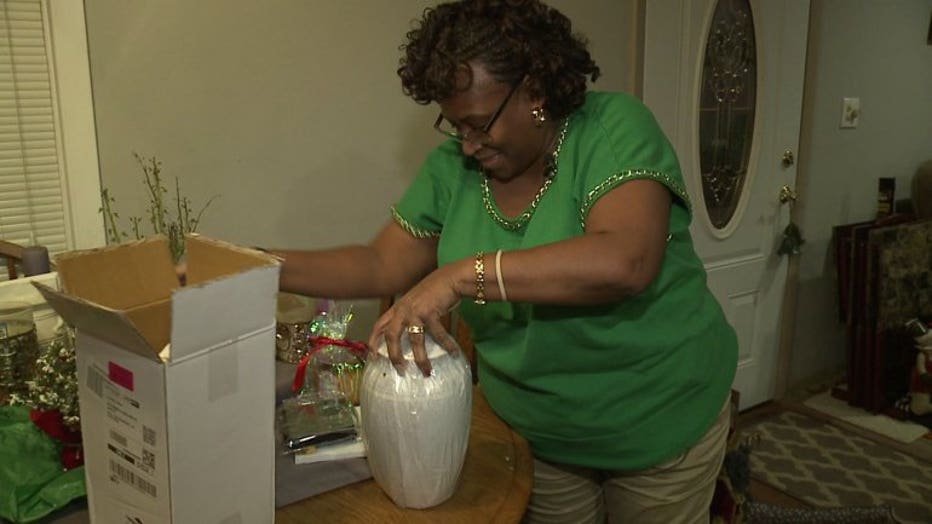 Less than 24 hours after becoming a victim, the family is whole again.

"Thank goodness. I'm happy. Our family is definitely going to be happy with this," said West McGee.

The family says the original Amazon driver did not deliver to the back of the house as instructed, but they say the company was very helpful making things right.

The key to catching the thieves may be spotting their vehicle: a red SUV.