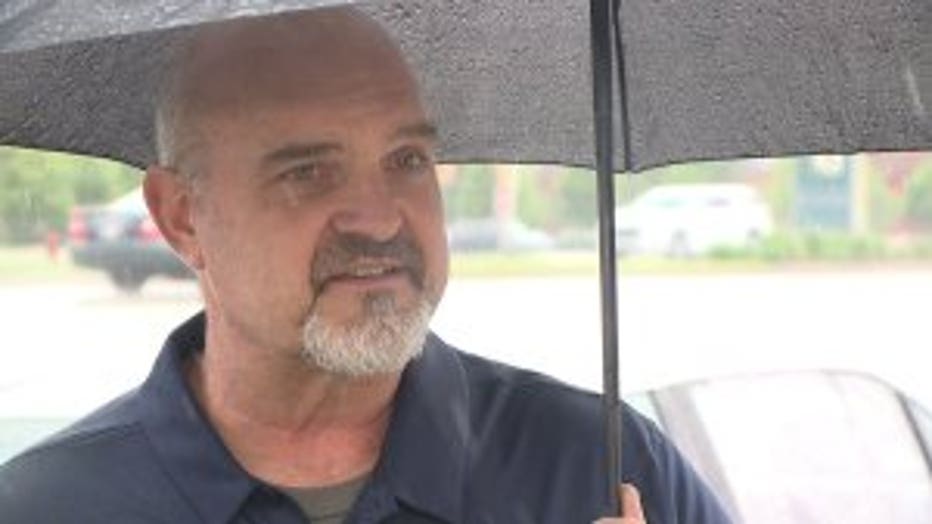 MILWAUKEE -- The victim of a hit-and-run crash earlier this year became so frustrated that the driver was never caught, he launched his own investigation.

The man's Honda Accord was totaled after a horrific wreck back in March.

"In the video, you can see somebody's car actually jumps over the top of my car," said Michael Cook.

It happened near the Zoo Interchange on I-94 in the middle of the afternoon. 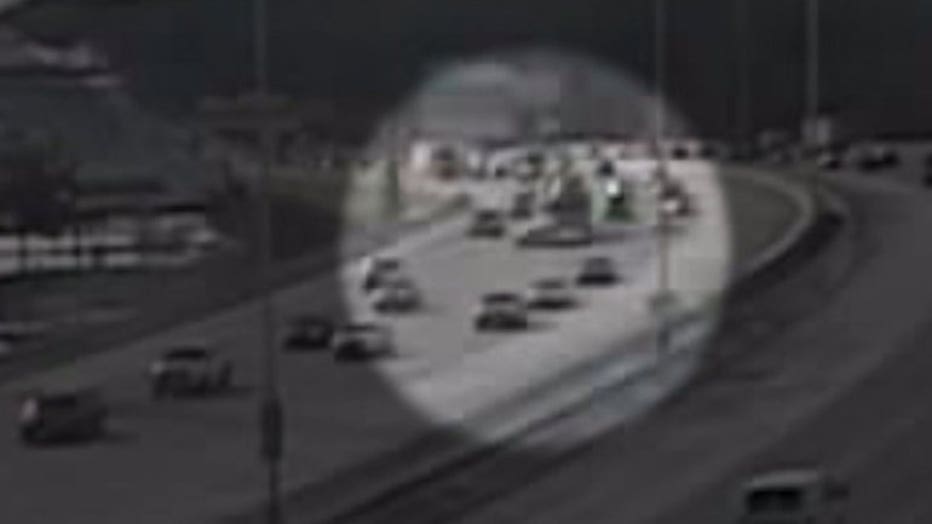 "The truck came into my lane and he hit my vehicle. Spun me around to his front and I ended up on his driver's side," Cook said. 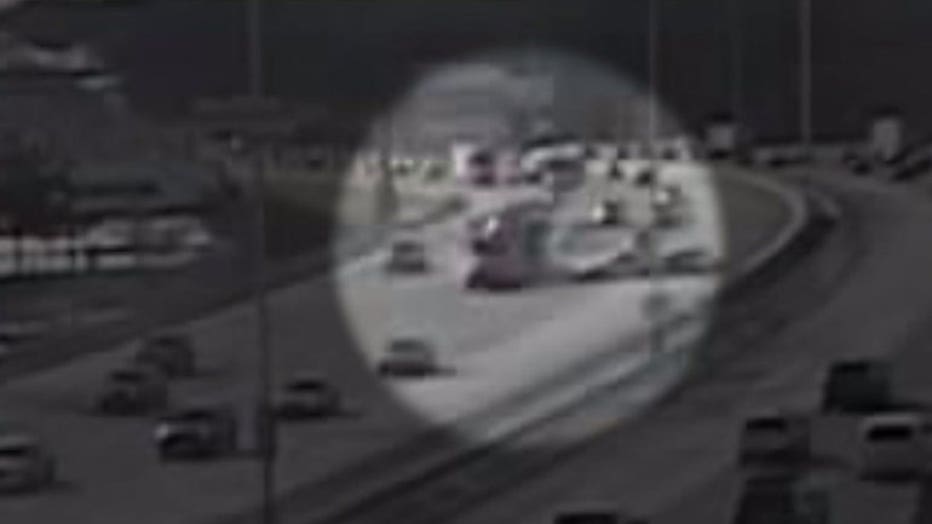 The driver of the car carrier did not stop. Footage of the wreck from the Wisconsin Department of Transportation (WisDOT) was shared with FOX6 News by the investigator who cracked the case -- the victim. 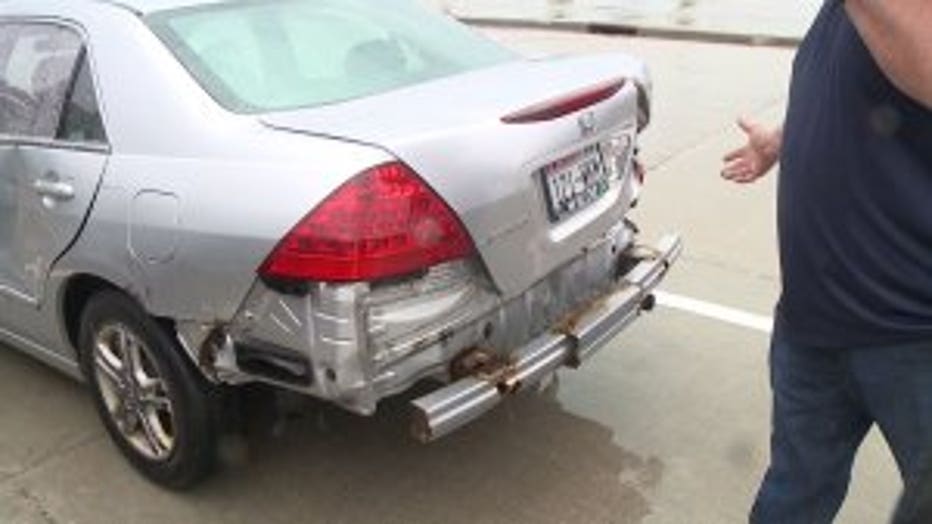 "If we get a raw deal, you can either take it or you can take the next step," Cook said.

The wreck also damaged two other cars. Cook said deputies who responded to the scene could not get a license plate or any identification of the striking driver.

"He said, 'Yeah, we're not going to investigate any further,'" Cook said.

So Cook took matters into his own hands. He obtained the WisDOT video from the Wisconsin State Patrol -- and took a screenshot of the car carrier to some friends who sell cars. Someone recognized the car carrier from an auto auction in Caledonia. 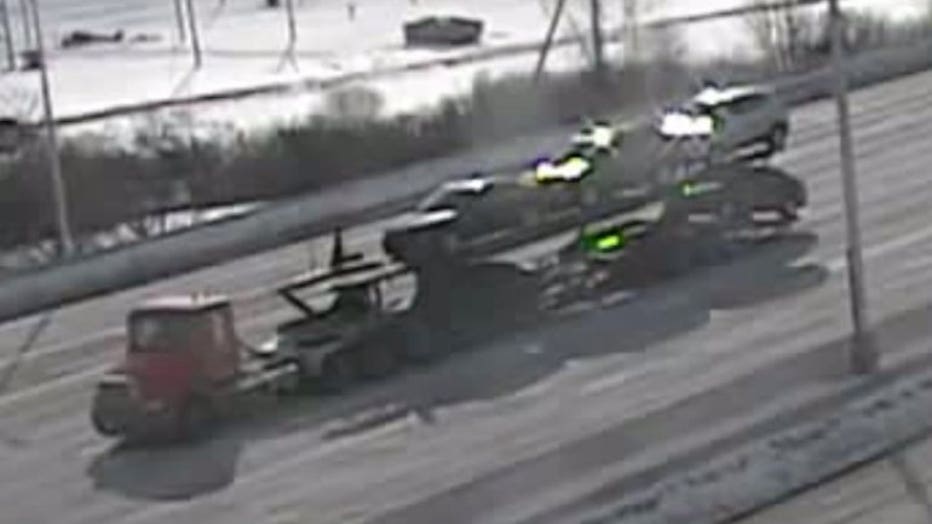 "I drove out there every day after work looking for this truck. Finally, I found one that matched perfectly," Cook said. 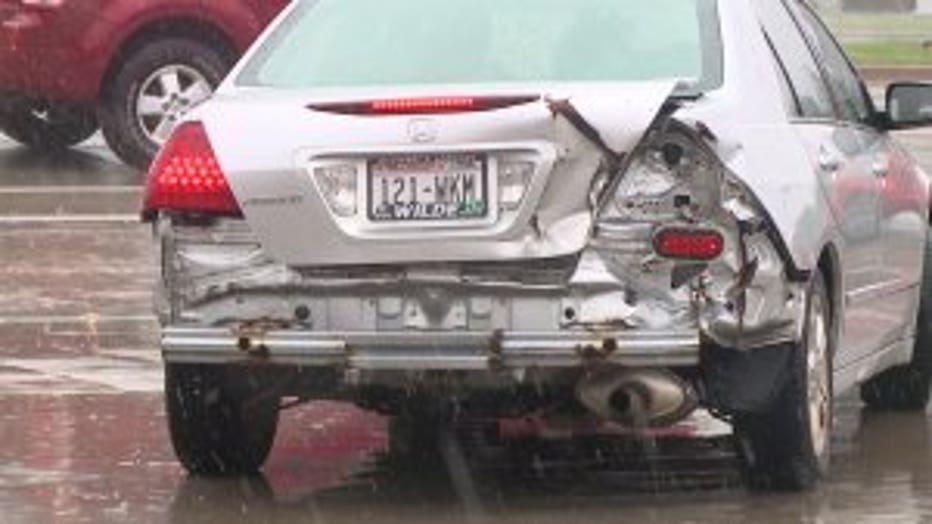 That lead Cook to the truck driver's company.

"I drove down to Hammond, Indiana -- started handing out flyers of this guy's truck on a street corner," Cook said.

"People maybe stand up for themselves a little more and push the issue instead of just being brushed off," Cook said.

Cook said his insurance company has also given him a hard time -- and the company has launched its own investigation. Even though the car is totaled, Cook said he cannot afford a new one right now -- and he wishes the driver of the car carrier would face criminal charges.