MILWAUKEE -- 12 years after his service, a Milwaukee veteran is receiving the recognition he deserves.

Marine Sgt. Kyle Courtier was presented with the Purple Heart for injuries he sustained in Fallujah, Iraq in 2004.

The presentation ceremony took place along the Milwaukee's lakefront -- at the Marine Corps Reserve. It was attended by some of Courtier's former team members. One of them praised Courtier in this way.

Courtier was a member of a 23-person security detail for the commanding general of the Marines Expeditionary Force. 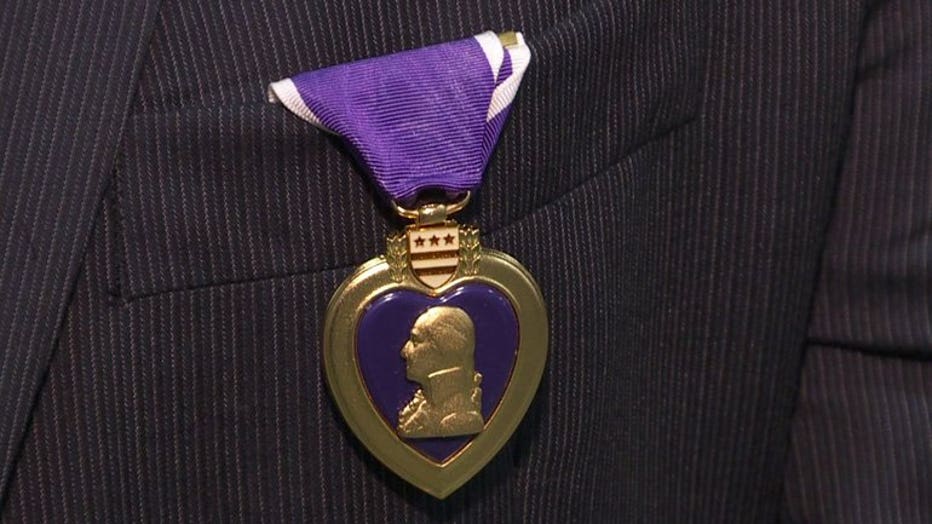