Trial begins for James Ramsey-Guy in death of Terrill Thomas

Trial begins for James Ramsey-Guy in death of Terrill Thomas 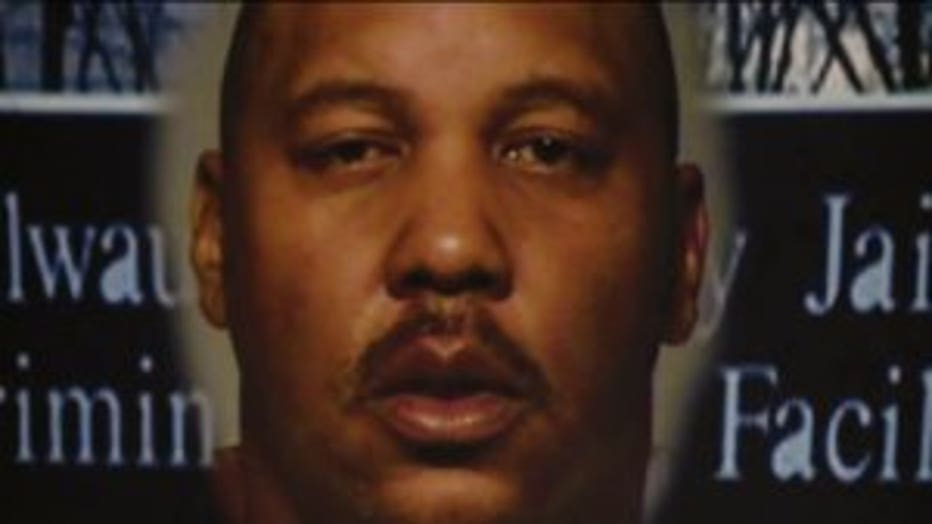 MILWAUKEE -- Jury selection began on Monday, Jan. 14 in the trial of the now former Milwaukee County correctional officer charged in connection with the death of an inmate.

It was in April 2016 when an inmate in the Milwaukee County Jail, Terrill Thomas, died in custody. Thomas was jailed after a shooting at Potawatomi Hotel and Casino. Behind bars, investigators said Thomas died as a result of dehydration. The death was ruled a homicide.

Investigators said Thomas had water to his cell turned off as punishment for flooding it with a mattress. It remained off for a week. 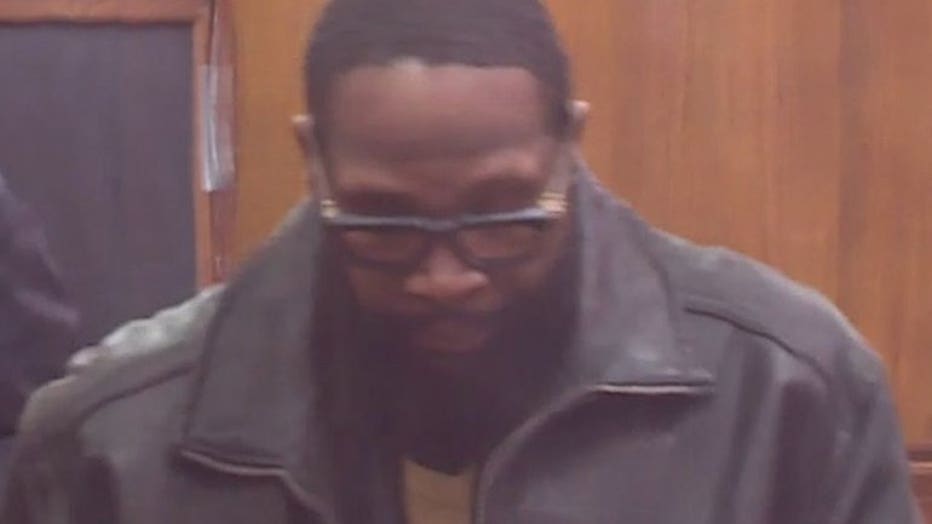 Nearly three years later, Monday marked the first day of what is expected to be a week-long trial. James Ramsey-Guy faces a single charge of neglect of a resident of a penal facility. Ramsey-Guy was the correctional officer working at the time.

Before a jury was even selected, defense attorneys argued Ramsey-Guy was just doing his job.

"He followed the order, per his job description, in good faith," said the defense attorney.

"Yes, the defendant received an order, but it was not a lawful order. That's the critical issue here," said the prosecutor.

Nearly 50 witnesses could potentially be called.

Both sides sifted through a pool of 40 potential jurors. Prosecutors were looking for two alternates. Jury selection will continue Tuesday, Jan. 15.

The jury was told this trial could spill over into next week. With Monday, Jan. 21 being a holiday, it could last through Tuesday, Jan. 22.