MILWAUKEE -- In a small recording studio nestled in the Bay View neighborhood, Isaac Edwards walked in, alongside two friends, and found his usual spot on a stool. He closed the door, and placed the headphones over his ears, as the recording booth was illuminated by a red glow.

Edwards, 23, motioned through the glass to the studio owner to start the music. He closed his eyes as the beat filled his headphones. 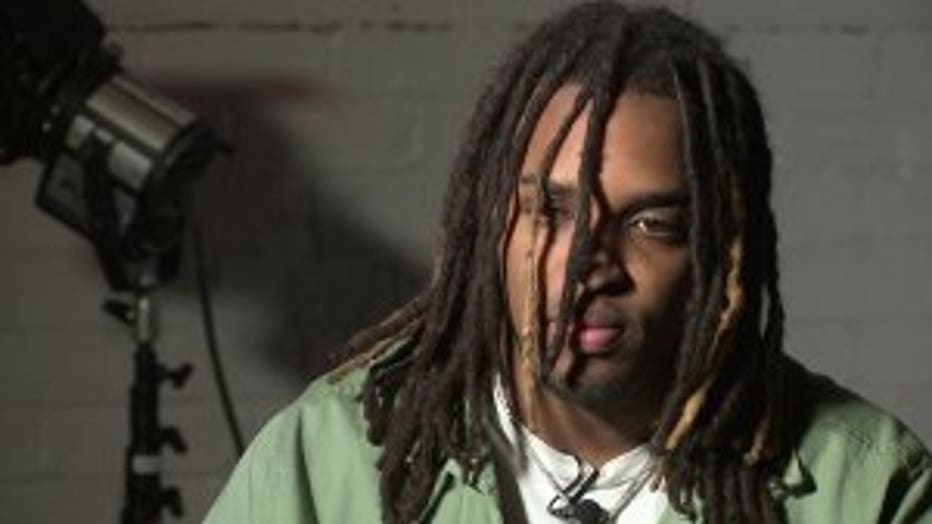 “I don’t go to therapy or nothing,” said Edwards, who is from Milwaukee. “The studio – that’s my therapy.”

Edwards was back home in Milwaukee in late November after moving to California earlier in 2019 to follow his music career. He just released his first mixed tape in October and came home with good reason. He returned to an alley near 20th and Highland, where he walked toward a small memorial nestled in a side yard.

The family lets Edwards and his family keep the memorial in their yard, he said, as he shuffled items around, searching for his mixed tape that he left the last time he was there.

“I just want him to know what I did for him,” said Edwards. “How far I came for him.”

"Him" is Edwards’ younger brother, Joshua Words. The two went through a lot together. They had already lost both parents when Words, 18, was shot and killed in 2015. Edwards felt a responsibility to live out his brother’s dreams of a music career, and to do it in his honor. 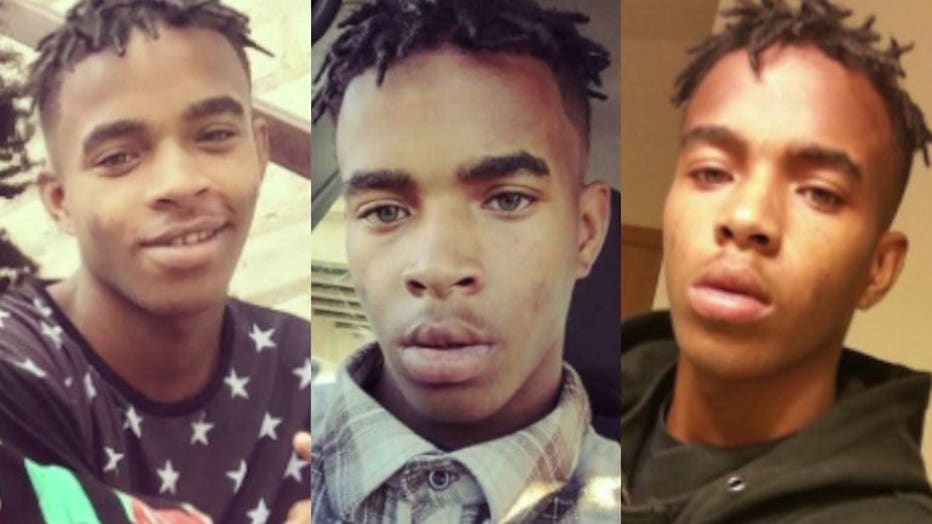 ‘He died in my hands’

Edwards wasn’t just left to pick up his brother’s music career, but he was left coping with a lasting memory from Words’ death. He was one of two 911 callers on Dec. 18, 2015. 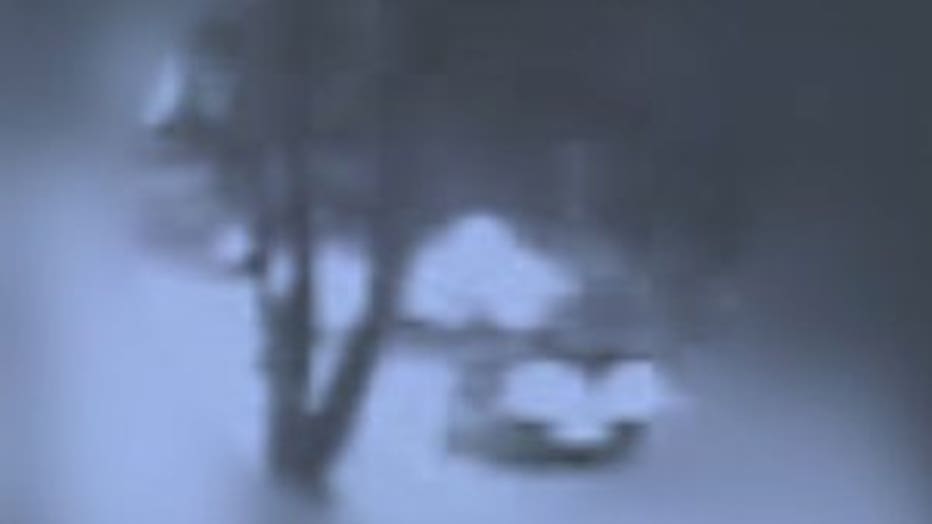 The moments that led up to Words’ death and the gunshots were all captured on surveillance video from nearby cameras.

“Other than the video we do have, which shows the suspect vehicle and gives a description from a distance, that’s all we have,” said Milwaukee Police Cold Case Detective Nathan Butz. 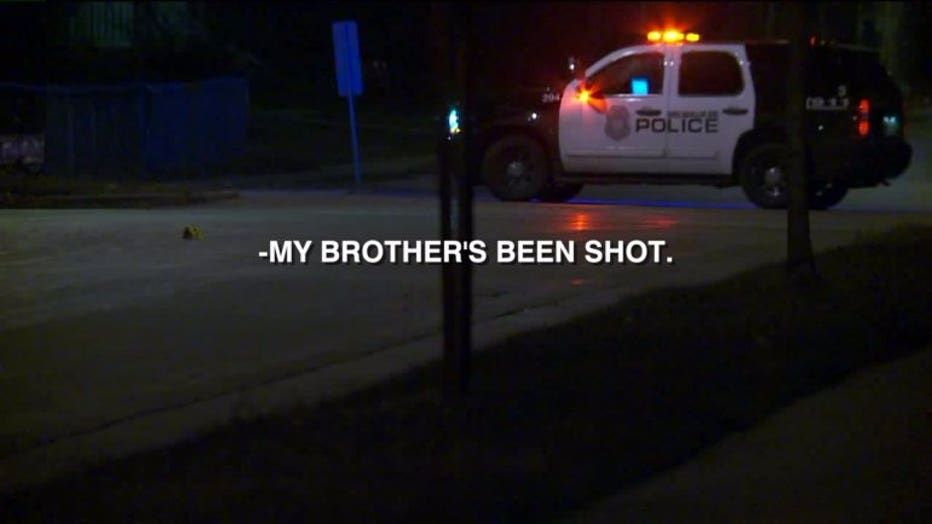 Words was in the area, staying at Edwards’ house nearby. He planned to meet a friend, Bryell Zigler, at a nearby bus stop to return to Edwards’ house for a night of video games.

As Words left his brother’s house to meet Zigler, he approached the vehicle idling on the street. By that time, it had been sitting for an hour and 17 minutes.

“It seemed like a very long time to be sitting in a car, said Milwaukee Police Cold Case Detective James Hutchinson. “To me, that means you’re waiting for something to happen.”

As Words got closer, the driver got out of the car and stood in the opening of the door.

“The witness, as he was approaching, could not hear what was being said, but could see words were being exchanged because of the cold night and their breath,” said Det. Hutchinson.

Detectives said there was significance in that brief interaction. 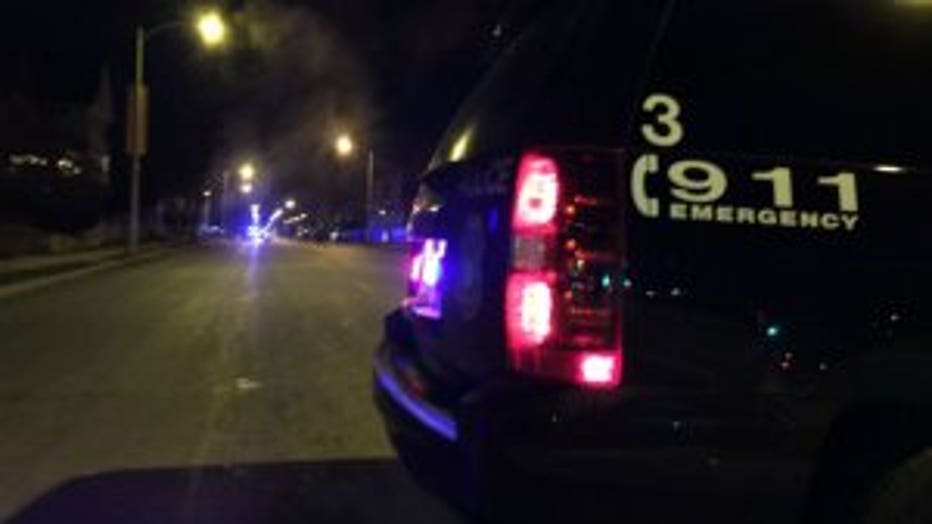 The video showed the flash of gunfire as Zigler took off down the alley, Words followed closely him.

“Joshua said, ‘I’m hit,’ and that was heard by a witness,” said Hutchinson. “He continued running, still scared, still rounds being fired toward him.”

Words was struck by more gunfire, as Zigler ran to Edwards' home nearby.

“It was the loudest I ever heard him scream,” said Zigler. “Not a day go by that I don’t think about it.”

‘It’s hard to talk about’

Edwards was on the phone with 911 operators when he discovered his brother’s body in the alley, through tears, telling his brother to, "Wake up.” 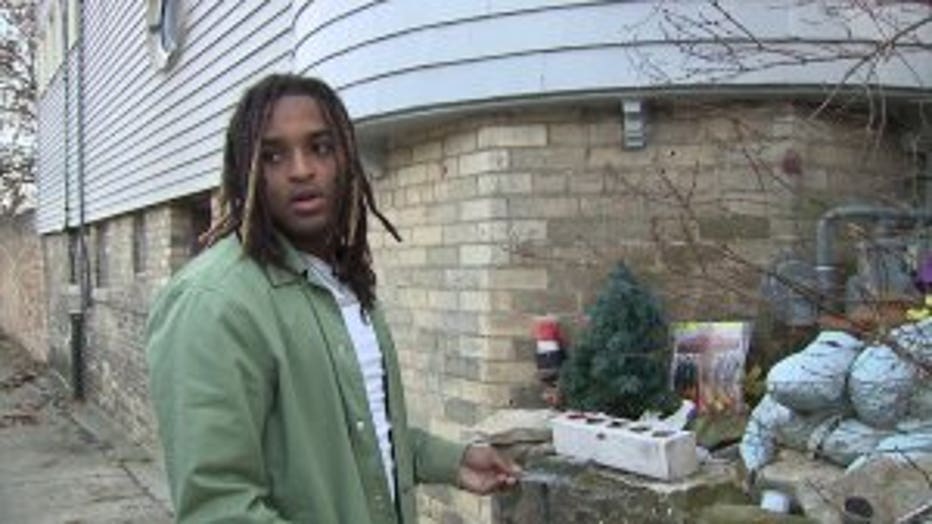 “It’s tough,” said Edwards, as he looked down the alley. “It just brings back the moment in my head, running back. I just try to overcome that with all the good moments we had.”

That moment was tough for anyone who knew Words, including those outside his immediate family. Words was a volunteer and later worked at the Neighborhood House of Milwaukee.

“Joshua Words was different,” said Executive Director Jeff Martinka. “Every once in a while, there will be a kid that stands out, and Joshua was certainly in that ballpark.” 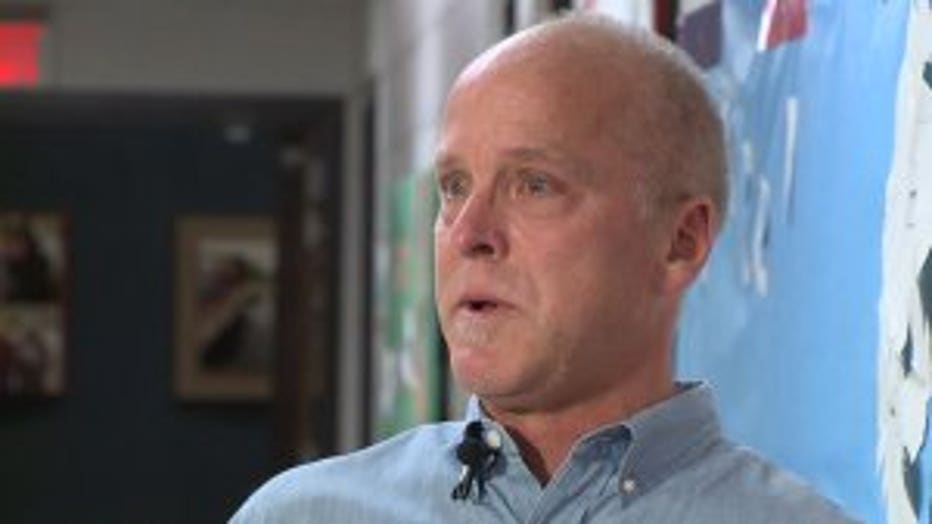 Words was active at Neighborhood House among his peers, but also on the basketball court. It was a place he loved to be, and a place that Martinka recalled his last memory of the 18-year-old.

“The last time I saw Joshua was the Tuesday before the Friday he was killed,” said Martinka through tears. “Unlike anyone else, he saw me -- he froze -- and came over and wished me a happy holidays. Didn’t happen before and hasn’t happened since. I’ve never had a person stop an aggressive game of basketball to wish me well.”

No one can bring back Words, said Martinka, but he said he will continue the mission at Neighborhood House -- trying to better equip people to live in their communities and give kids the tools to be safe in urban environments to prevent anything like this from happening again.

If you know anything about the death of Joshua Words, the Milwaukee Police Department Cold Case detectives can be reached through Facebook or their phone number at 414-935-7360.