MILWAUKEE -- The Milwaukee Police Department is investigating a hit-and-run crash that happened near Cesar Chavez Drive and Greenfield Avenue early Wednesday, October 5th -- and incident that was captured by several surveillance cameras.

Police say a woman was crossing the street around 2:00 a.m. when a vehicle struck her. The vehicle then fled the scene. 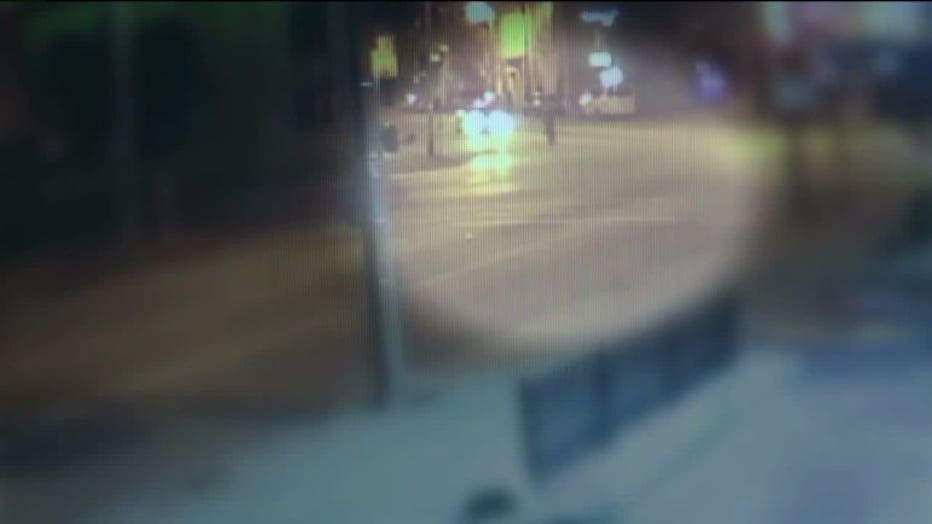 The 27-year-old victim received several very serious injuries and was treated at the scene by the Milwaukee Fire Department. She was taken to a hospital where she was listed in critical condition.

Milwaukee police continue to search for the suspect vehicle. 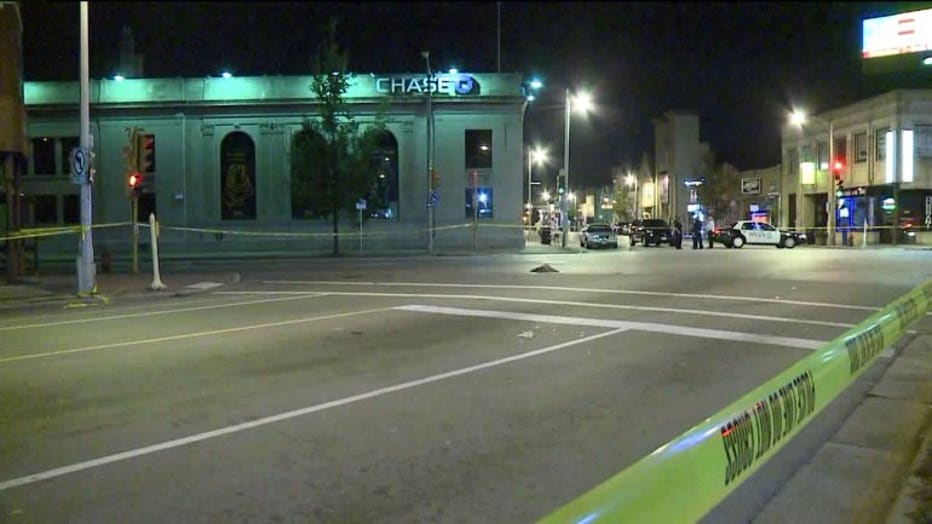 The video shows the woman crossing the street early Wednesday morning -- appearing to stop for a moment before she was struck by the vehicle. The impact caused the woman to fly into the air. The video shows her eventually landing in the middle of the intersection as the vehicle turned right and fled the scene. 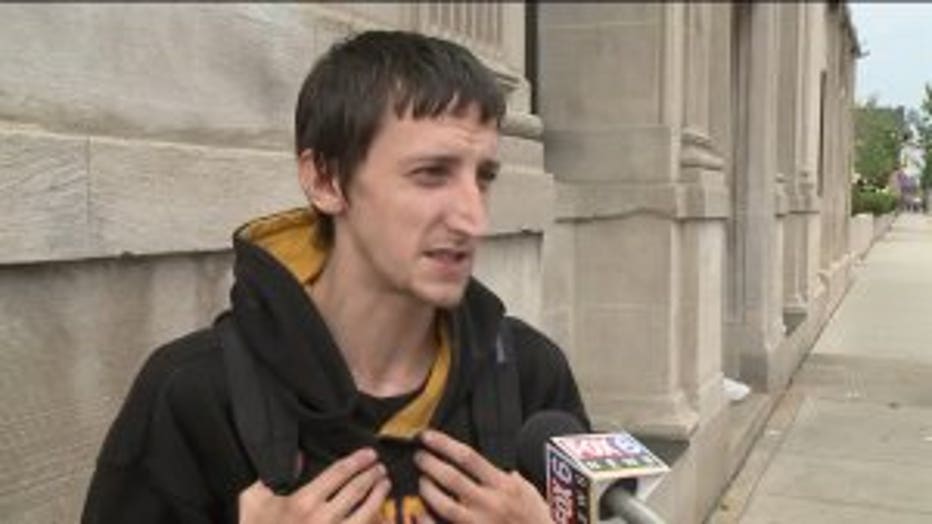 "Knowing that it was a friend of mine that got hit last night, that just hit me by surprise," Bobby Maurina said.

Maurina told FOX6 News he spoke with the 27-year-old victim just moments before she was struck.

"She stopped at Open Pantry, grabbed herself some snacks and was just on her way home," Maurina said. 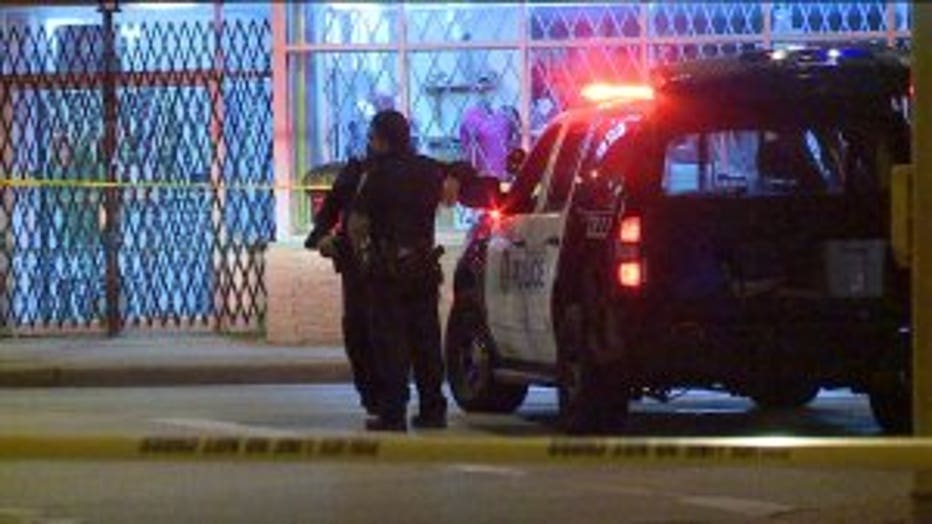 "I know she`s got some upper body injuries for sure. She`s definitely scraped up. And the dude that hit her, he took off. He didn`t even stop," Maurina said.

Maurina said he's hopeful the surveillance footage helps lead officers to the vehicle and the person who was behind the wheel. 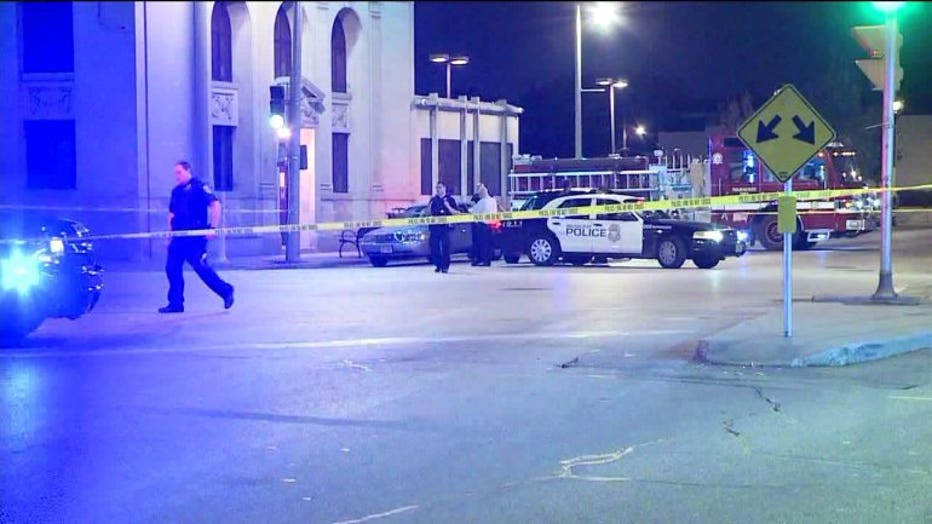 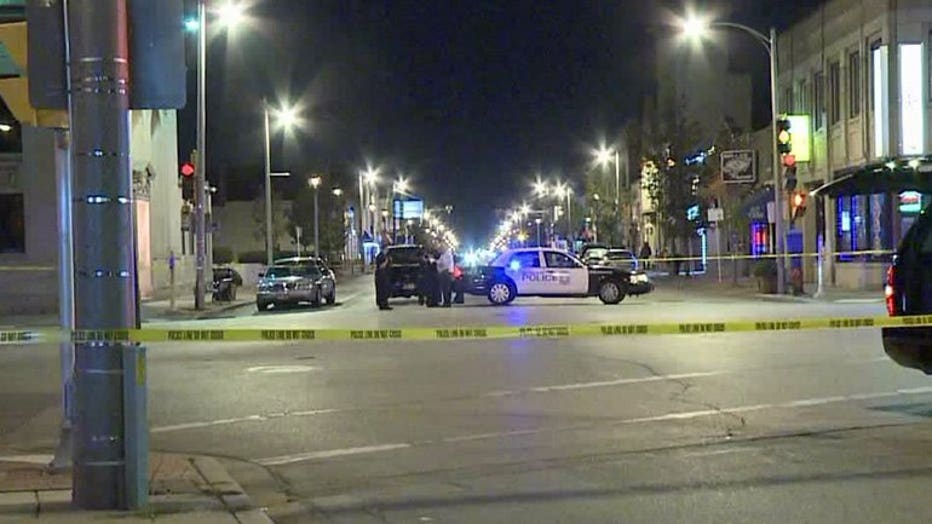