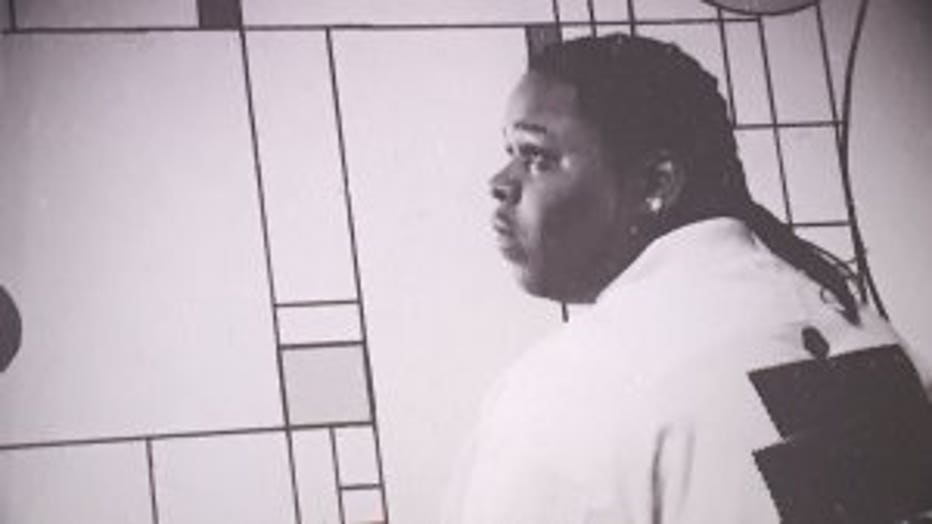 MILWAUKEE -- A mother finally has some closure after the man who murdered her son was convicted in court Monday, June 24. It was essentially a trial of patience, as her son was killed Nov. 2, 2013.

"It's been a long time. It was so hard for me," said Gena Clark-McKnight, mother of Jerry Davis Jr. 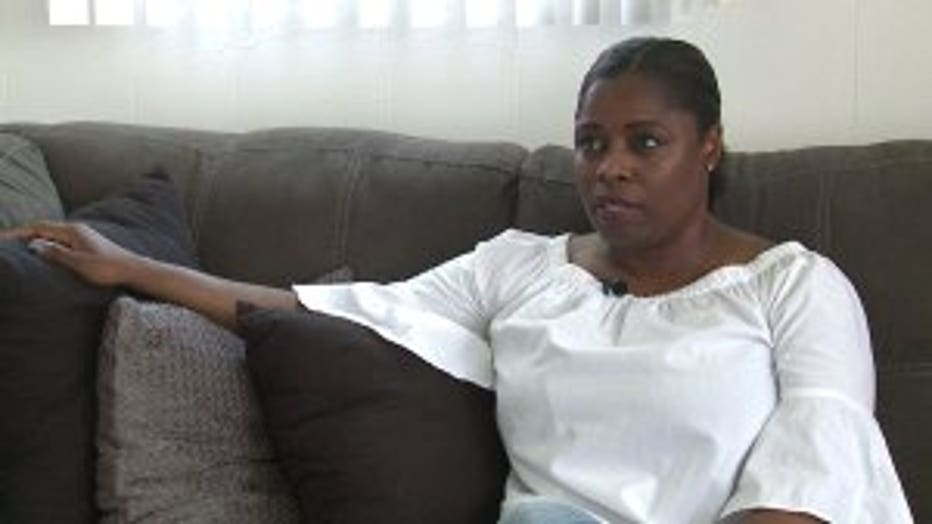 "He walked the streets for five years. Five-and-a-half years. He bragged about killing my son," said Clark-McKnight.

In fall 2018, an informant came forward and helped Milwaukee police crack the case. Demetrius Pugh, 40, was arrested, and on Monday he was found guilty after an extensive six-day trial.

"He was heartless, cold, calculating, deliberate -- a psychopath piece of (expletive). That's what he was," said Clark-McKnight. 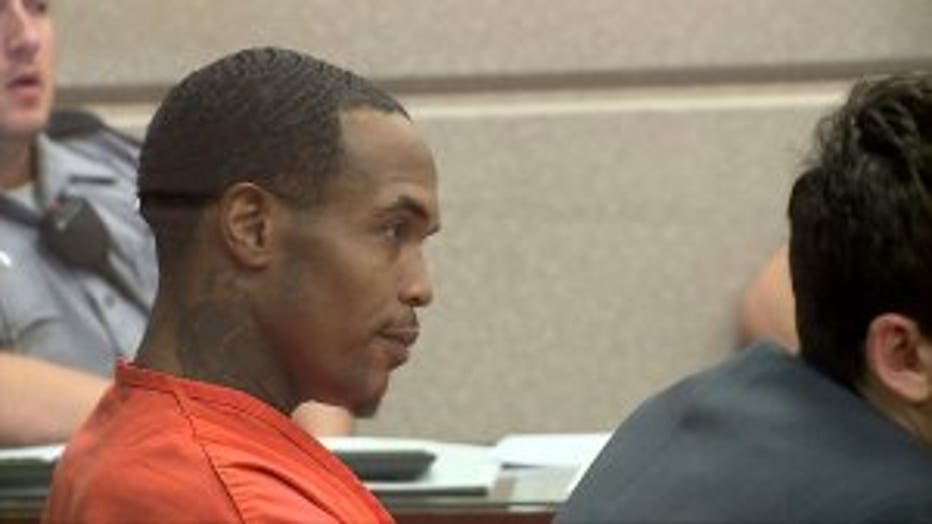 He was also Clark-McKnight's ex-boyfriend, who knew Davis Jr. since he was 7.

"Jerry was loved by everybody. Jerry would give you the shirt off his back," said Clark-McKnight. 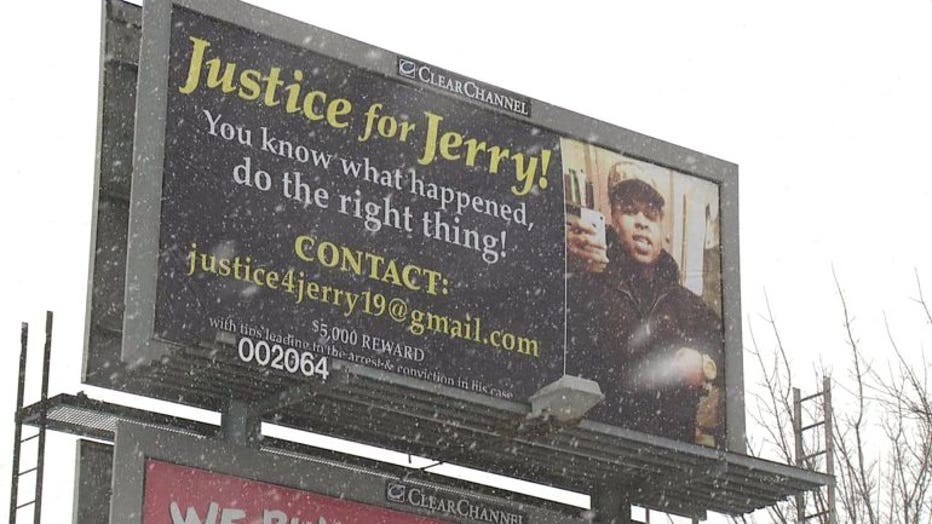 Davis Jr. left behind a 5-year-old daughter who was born after he was killed.

Sentencing was scheduled for Aug. 23 for Pugh.