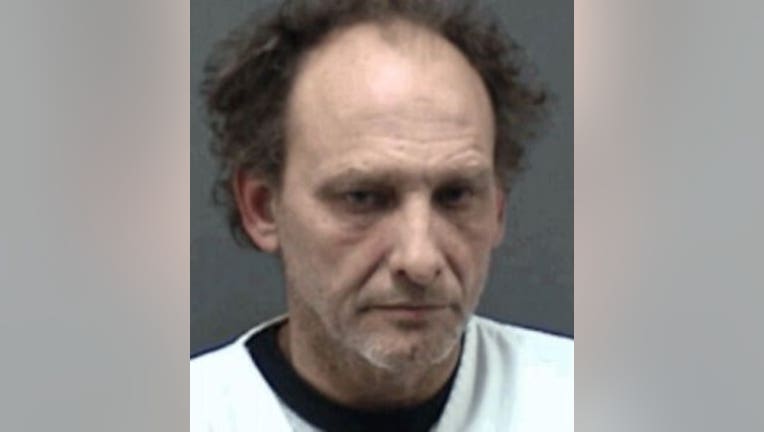 CALEDONIA -- A Caledonia man is facing charges -- accused of dumping an overdose victim's body in Franklin in November.

Wayne Slagle, 57, of Caledonia, faces one count of failing to report a death/unusual circumstances.

According to a criminal complaint, the investigation in this case was started by the Franklin Police Department and turned over to Caledonia police. The deceased was dumped in a rain gutter near 34th and Oakwood in Franklin.

Investigators learned that on Nov. 7, Isabel Orosco died as a result of an overdose at a home on Saratoga Drive in Caledonia. Slagle told investigators he found Orosco in his bathroom with a needle still in her arm -- but clearly dead. He said he placed her in his vehicle and "he then blacked out."

Her body was recovered in Franklin, up against the curb near Wheaton Hospital. 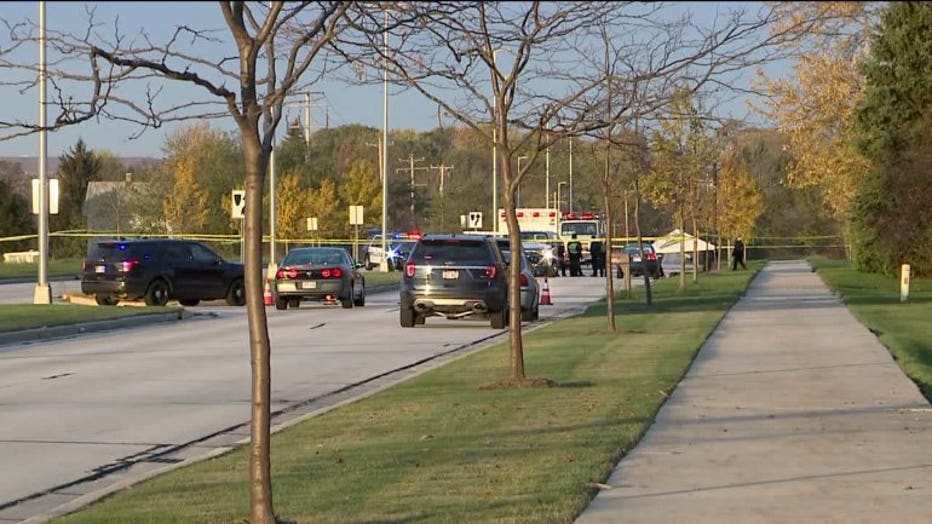 The complaint says the hospital had no record of contact with Orosco or Slagle, and no calls were made by Slagle or from his home for assistance. 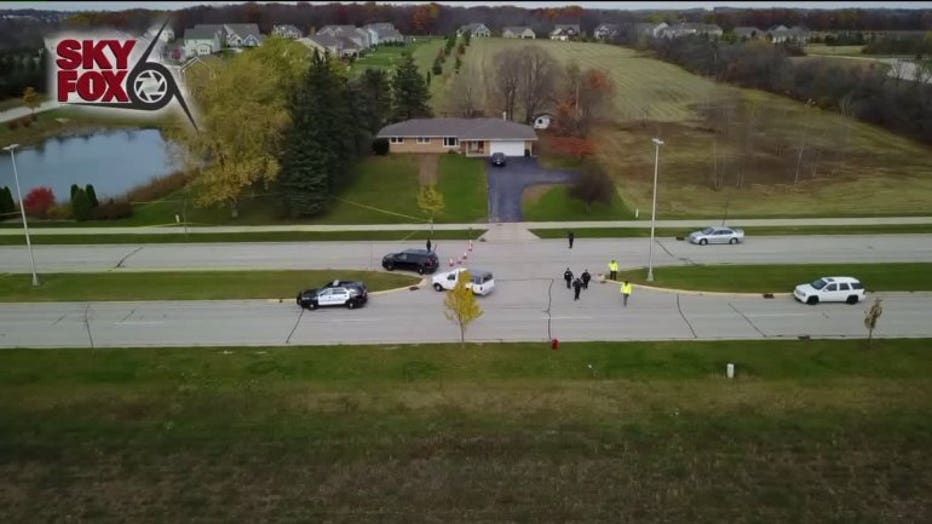 Prosecutors say Slagle admitted to placing Orosco in his vehicle and transporting it to another location. The complaint says he did not report her death to authorities. 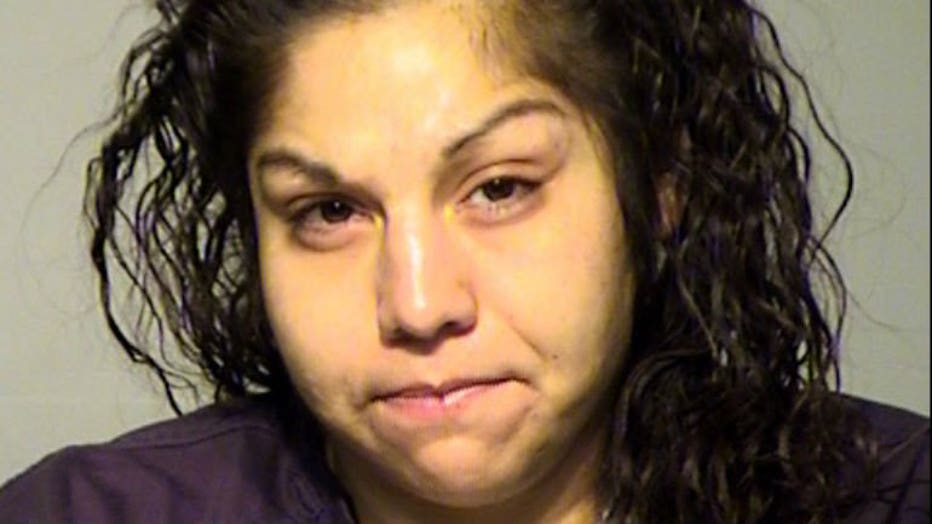