KEWASKUM, Wis. -- A 50-year-old Kewaskum woman is facing charges of first-degree intentional homicide in the March 11 death of her husband Benjamin J. Brich. 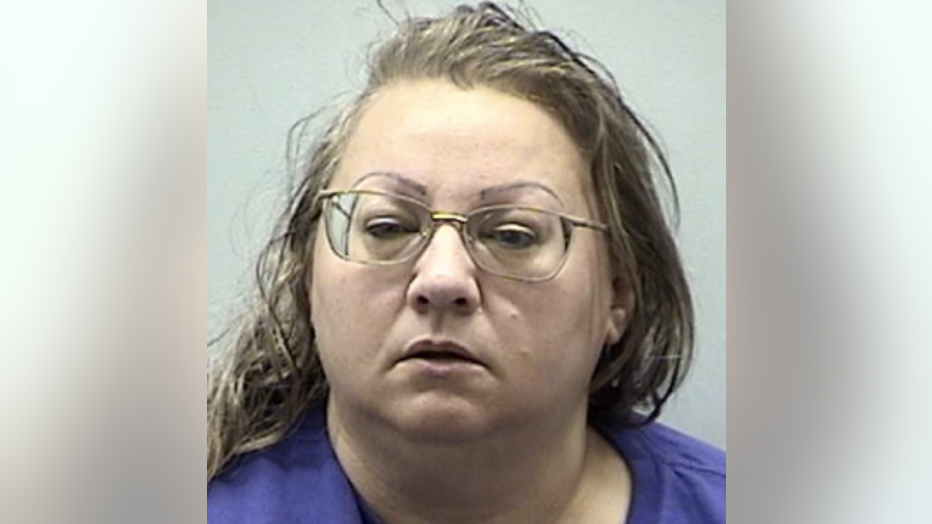 In a criminal complaint, police say Marie Amdrae Bourget allegedly stabbed her husband after he asked her to move out.

Deputies were called to 4355 County Trunk H in the Town of Kewaskum just after 9:20 a.m. on March 11 for a female subject who was suicidal. While en route, dispatch said that the female subject, who was later identified as Marie A. Bourget, had stabbed her husband and he was possibly deceased at the house

Upon arrival, they found Bourget with self-inflicted wounds but was able to explain to the officers what happened.

"He asked me to move out and I killed him," Bourget allegedly said.

According to the complaint, Bourget told police she found legal paperwork around 3 a.m. the morning of the murder and confronted him when he was waking up because she "had it." She claimed she was "being hurt emotionally."

Bourget had filed for divorce on January 30. A proposed order was filed by Brich on March 10. He was found dead with the divorce documents near him.

Detectives stated that those documents indicated that the residence where the defendant and victim were residing was paid for by Brich and that he would retain ownership of the residence pursuant to the divorce proceedings.

She is due back in Washington County court on May 1. If convicted, Bourget could face life in prison.