Key to making a New Year`s resolution a success

Key to making a New Year`s resolution a success

BROOKFIELD -- As 2019 winds down -- it's time to start thinking about 2020. A professor at UWM has actually studied the tradition of New Year's resolutions. He shares the key to making a resolution a success. 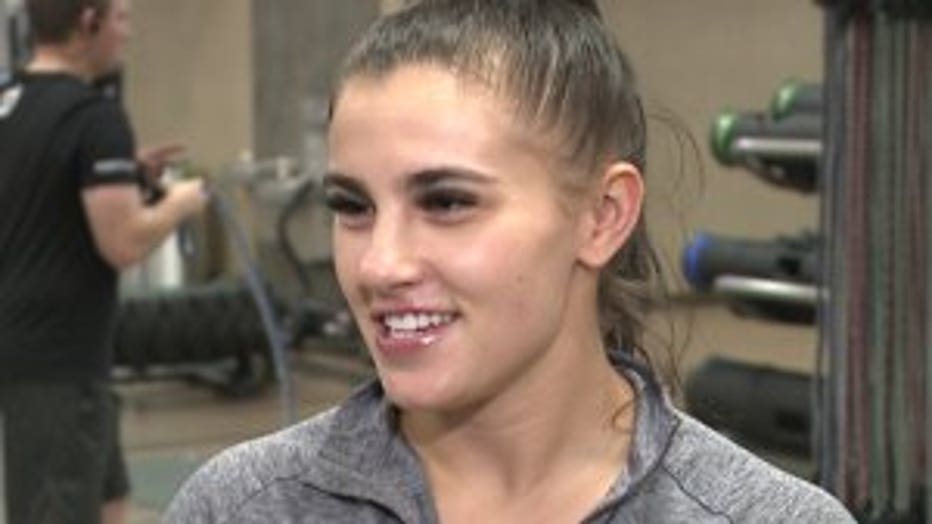 At Lifetime Fitness is Brookfield, members are getting a head start on their 2020 goals.

"Try to do something active every day," said Garrett Van Auken.

"I want to get a little faster running. I've got a five-mile run that I usually run with my friend in my hometown in March. I'd like to do that in under 40 minutes," said Mike Vanausdall.

"I think eating healthy is going to be the biggest one," said Morgan Belongia. 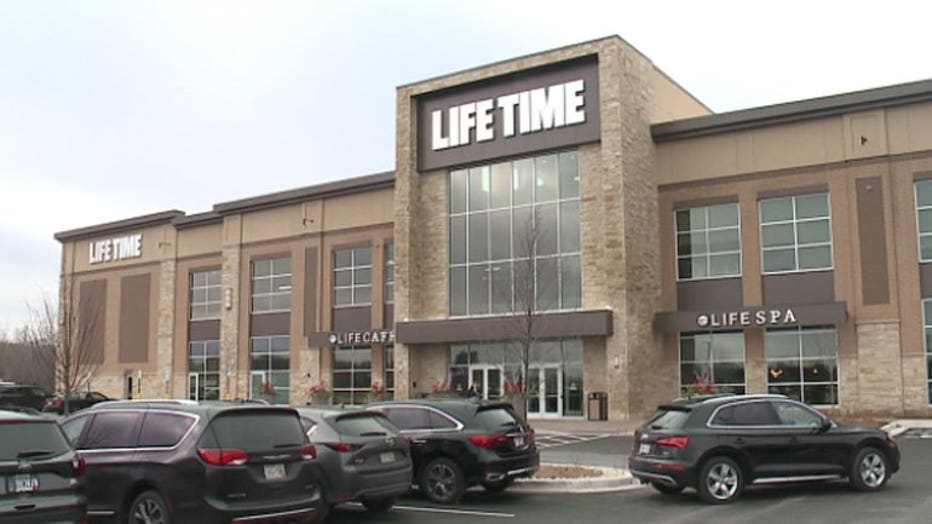 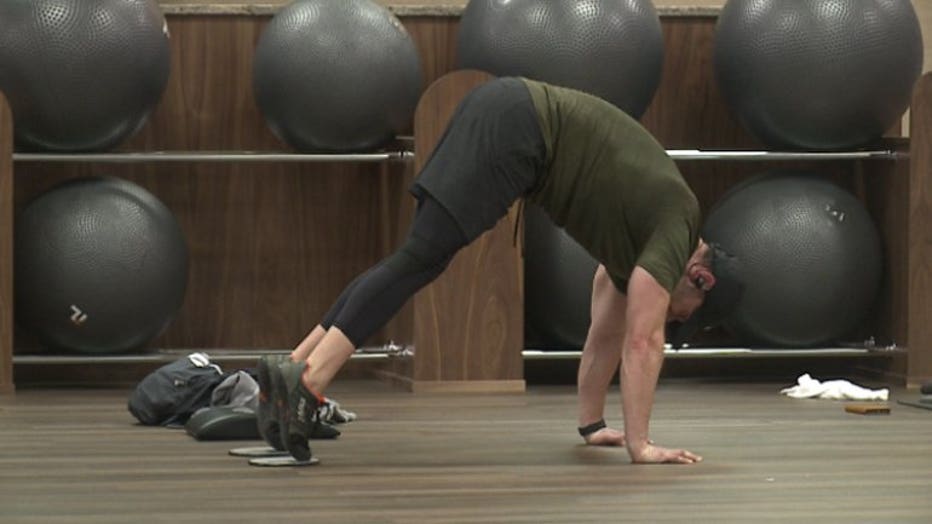 It seems everyone has something they want to improve on in 2020. 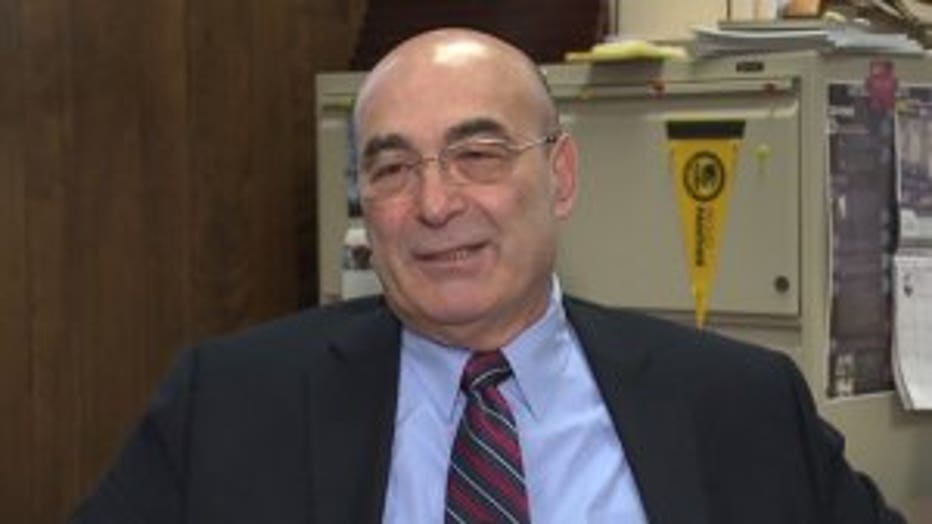 "Although there are a lot of examples of wishing in Asian and in European cultures that America has taken it to a higher level probably because of this optimism about the future and you can refresh yourself," said Simon Bronner, UWM College of General Studies Dean.

"We tend to make grand goals. Again, that's a part of an old American tradition: to think big. We have a can-do culture, but generally, the advice of folklorists and psychologists is to make small steps, to have very achievable goals. That way you can meet them and go on to the next one," said Bronner. 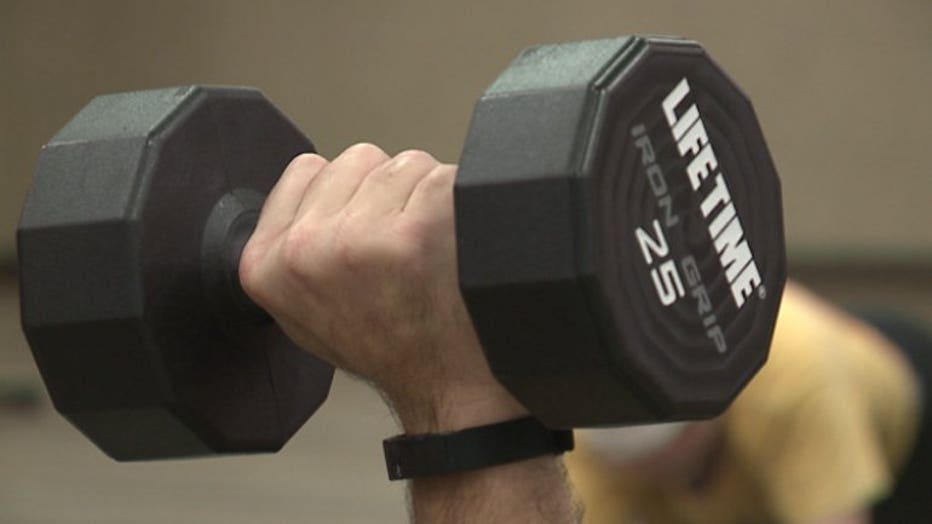 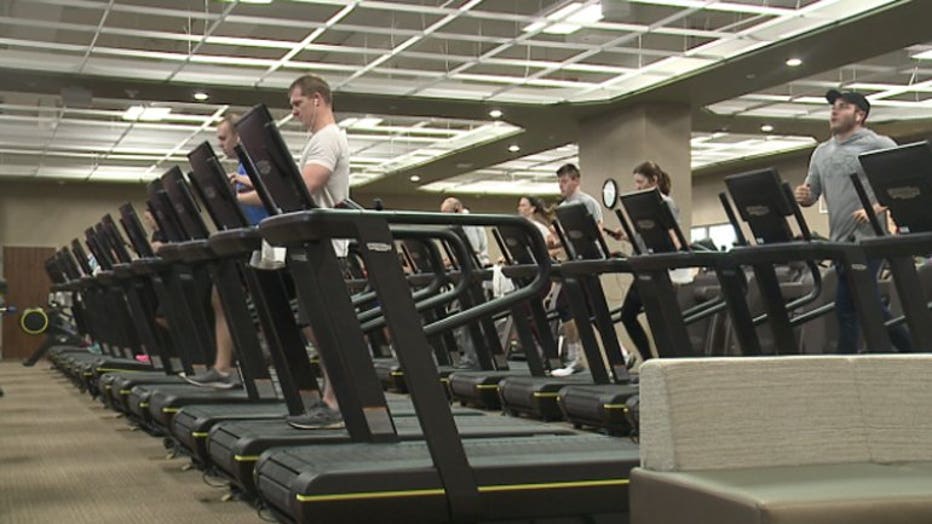 One rep at a time is the same advice fitness professionals give as well. Unrealistic goals are often the biggest mistake people make -- and there's no rule that you can't start before Jan. 1.

Professor Bronner says you should also have a support system, someone to hold you accountable.