WAUWATOSA -- On trash day in Wauwatosa, the garbage collection hasn't changed during the COVID-19 pandemic -- but the amount of trash getting tossed has. 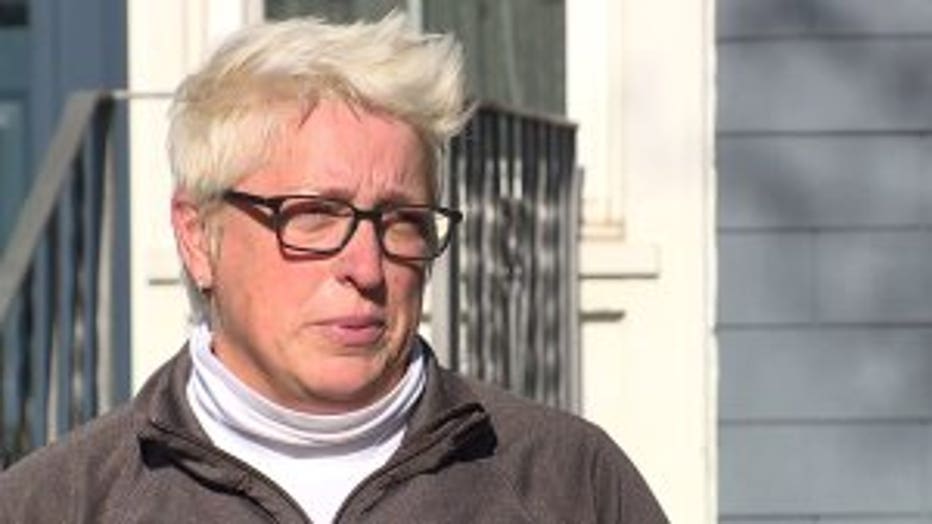 The nicer weather wasn't the only thing that brought Daiva Parakininkas out of her Wauwatosa home on Thursday.

"Well, there's nothing else to do except order online and go shopping," she said with a laugh.

"I feel like we are putting out both recyclables every time we can because we are just getting way more packages delivered and recycling bottles and going through more than what we usually happened to do," said Parakininkas. 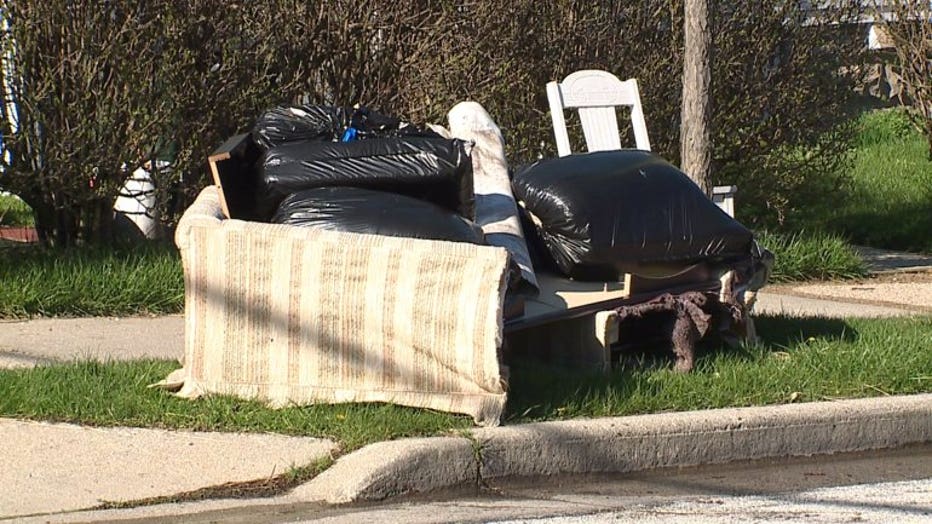 With more people spending more time at home, it is purging season -- not just on city streets, but also at Wauwatosa's trash collection facility. 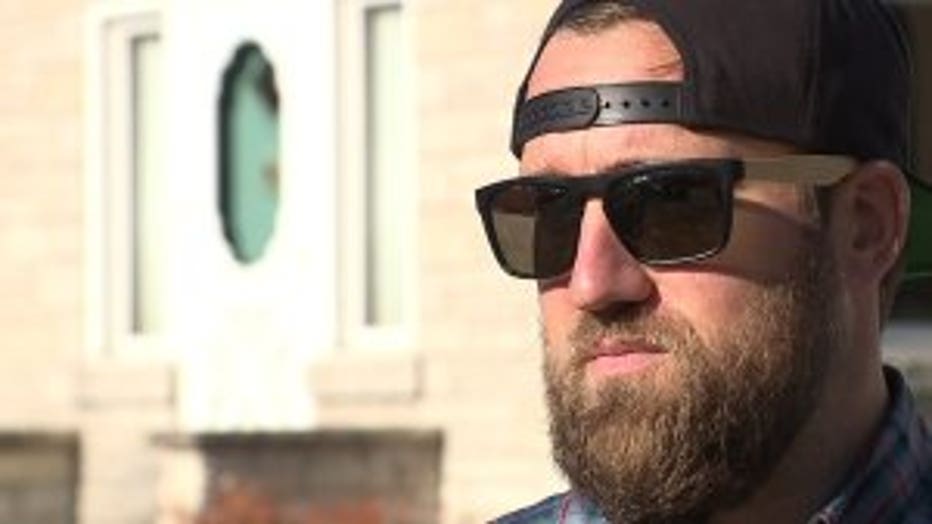 Since "Safer at Home" started on March 24, 24% more trash is coming into the city's facility. It's then divided into yard waste, recyclables or sent to the landfill.

A Wauwatosa spokeswoman says the city believes it is because more people are ordering online and getting packages or takeout. 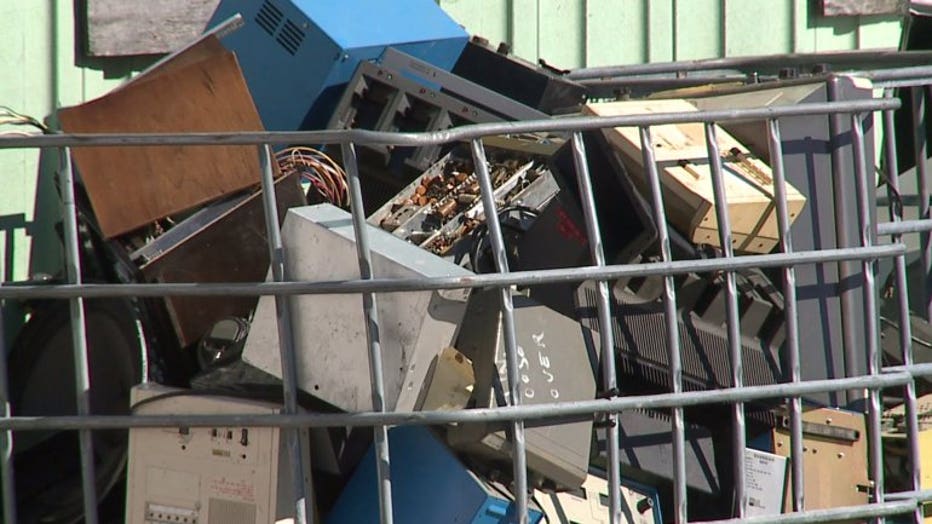 Environmental advocates differ on the reason for the jump from 596 tons of waste in 2019 -- to 741 tons this year. 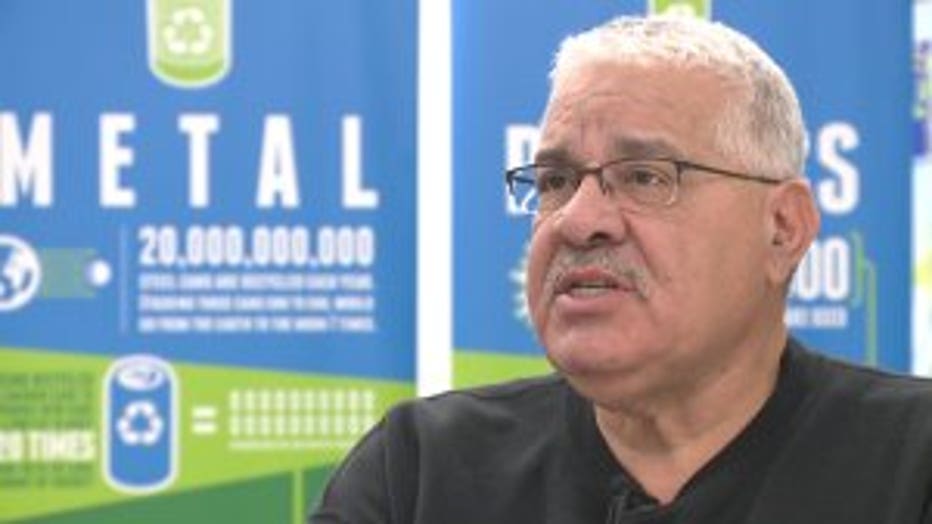 "Winter buries a lot of the trash, and it just stays out there," said Joe Wilson, executive director of Keep Greater Milwaukee Beautiful. "This year we had no opportunity to get out there, so it doesn't surprise me at all."

While some stuff isn't going anywhere, Parakininkas is choosing to focus on the stuff that can be reused -- hoping her efforts can help clean up the city's act.

"I just feel like our recycling has skyrocketed while trash, I don't feel like I've changed my trash habits at all," she said.

City officials believe people may also be tossing stuff because they don't know what is recyclable. The online "Waste Wizard" can help explain what you should and shouldn't toss and helps cut down on waste -- saving money in processing all that garbage.