Has he been feigning symptoms of mental illness? Man charged in triple homicide ruled competent

Has he been feigning symptoms of mental illness? Man charged in triple homicide ruled competent

MILWAUKEE COUNTY -- Is he faking it? Psychiatrists say the man accused of killing three of his neighbors in front of their children may be feigning mental health issues. 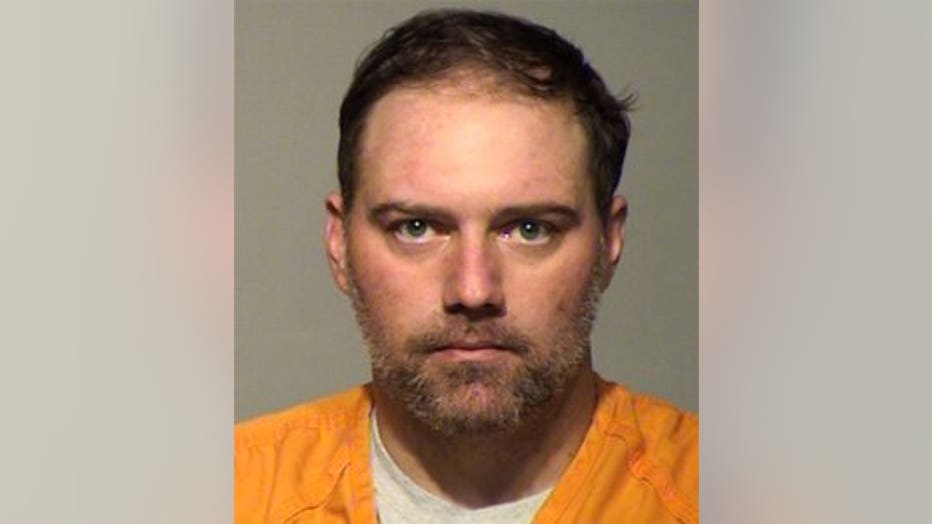 In March, a competency examination was ordered, and in July, the court found Popp remained incompentent to proceed in the case against him.

In March, a competency examination was ordered, and in April, the court found Popp was incompentent to proceed in the case against him, and the case was suspended. Popp was then transferred to the Mendota Mental Health Institution.

In July, the court found that Popp remained incompetent to proceed in this case. 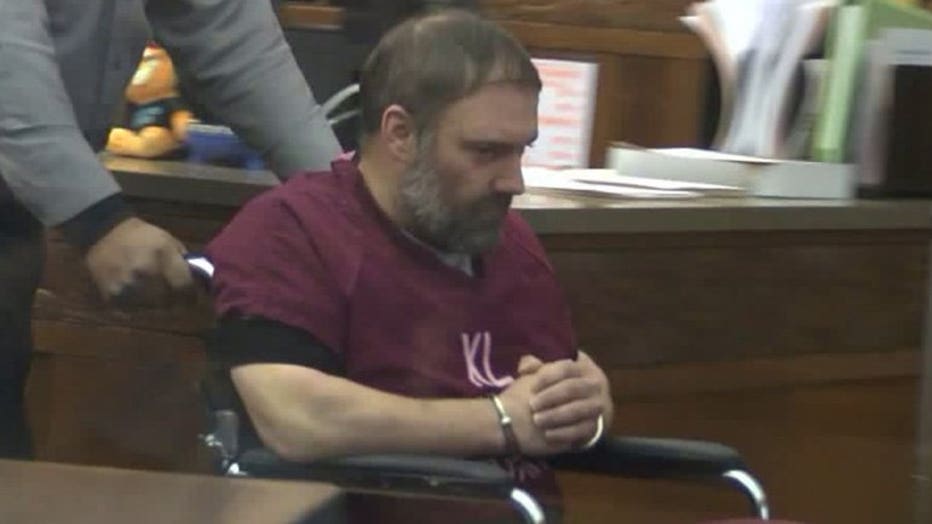 This month, the court found Popp is now fit for trial. 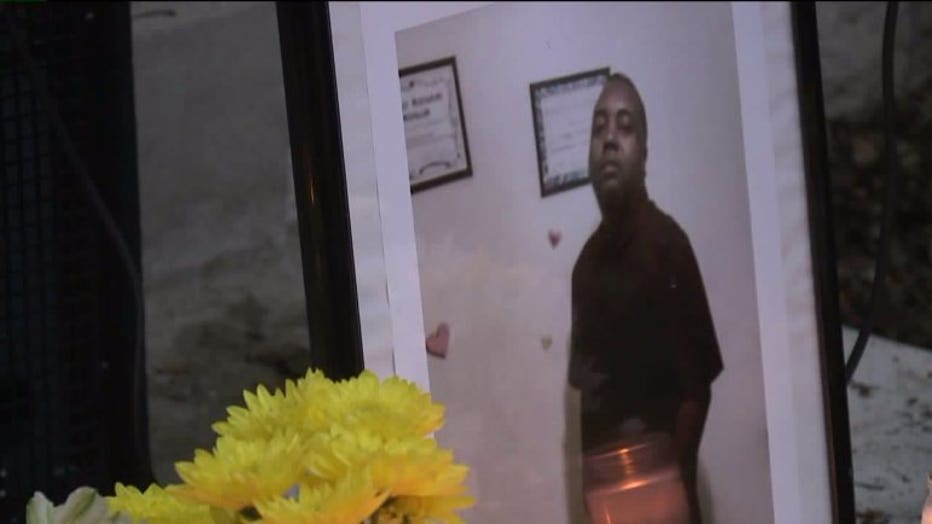 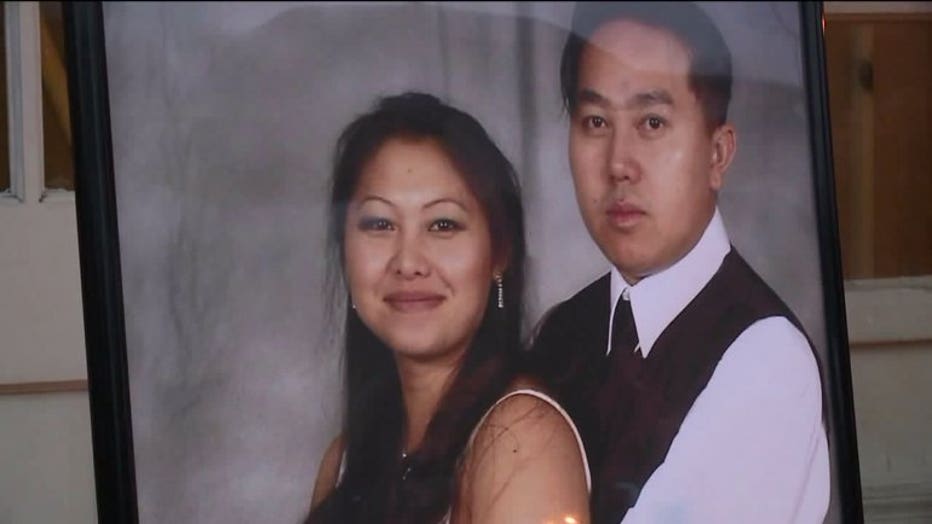 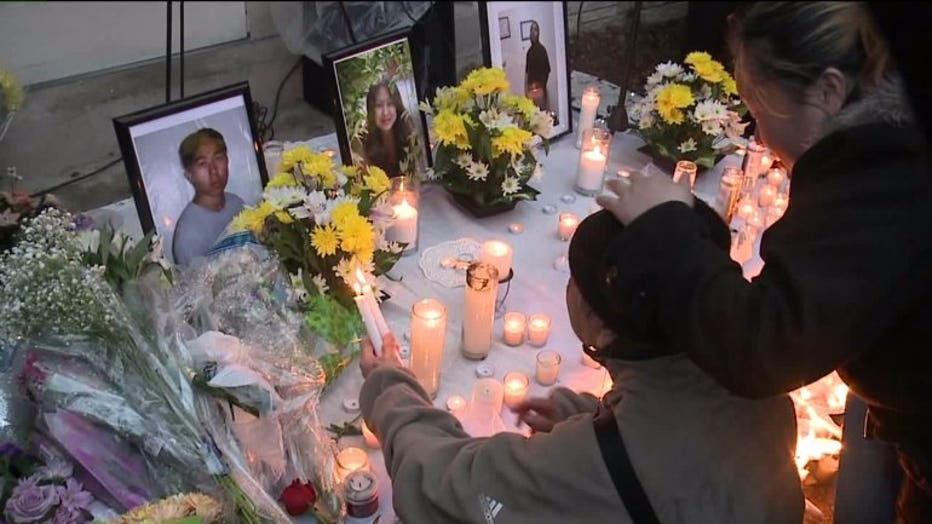 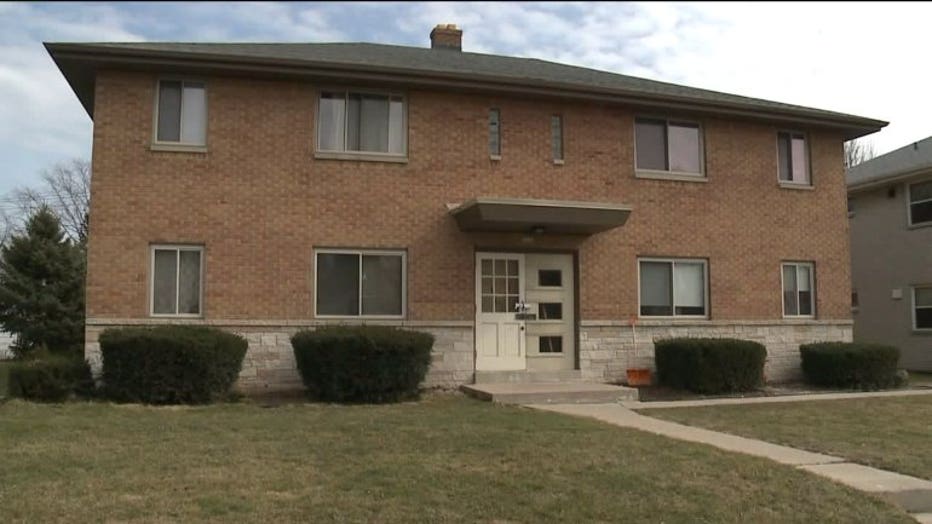 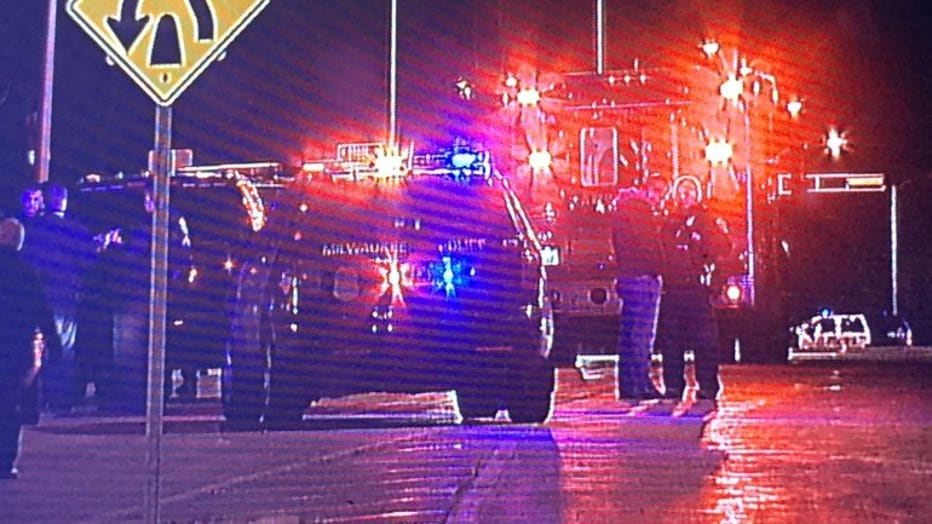 A doctor's report received by the court on October 5th shows state psychiatrists feel Popp is now fit to stand trial -- with one psychiatrist reporting that Popp has been largely faking his mental health symptoms.

After a series of evaluations, a doctor noted Popp's scores "are strongly characteristic of an individual feigning a mental health disorder."

The report indicates under observation at Mendota, Popp would act normal around other patients, but change during formal evaluations. 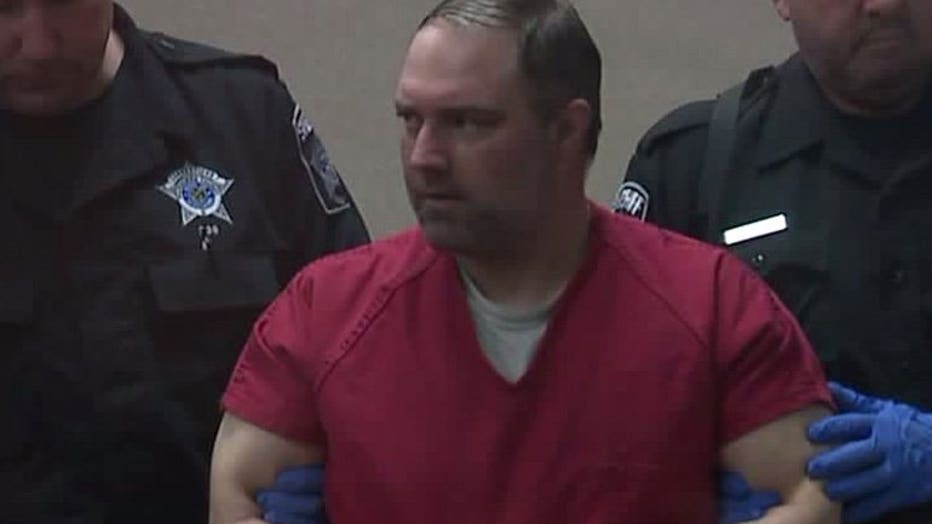 A doctor wrote in the report that Popp "would occasionally provide rambling responses to questioning, but this appears to be intentional." The report says Popp "appeared especially interested in learning about the 'not guilty by reason of insanity plea and sentencing options.'"

Family members of the victims have long said the motive of the crime was hatred -- and the crime wasn't a result of Popp's mental health.

"If it was truly random, that would be a plausible explanation, but I don't think it was random," a spokesman for the family of Phia and Mai Vue said.

Popp does have a history of mental health treatment -- and the doctor's report doesn't rule out bipolar disorder and/or drug dependency. However, doctors have ruled that Popp is competent to proceed.

He will be in court on October 21st for a review hearing.