A 37-year-old man was arrested in Sussex after a Hartland shots fired incident, a Sussex pursuit and a Sussex standoff that prompted lockdowns at five Sussex area schools on Thursday afternoon.

SUSSEX, Wis. - A 37-year-old man was arrested in Sussex after a Hartland shots fired incident, a Sussex pursuit and a Sussex standoff that prompted lockdowns at five Sussex area schools on Thursday afternoon, Jan. 19.

Hartland police said it all started around 2:30 p.m. at a business on Richards Road, where the man fired a gun in a parking lot. There were no injuries.

Deputies later spotted the man's vehicle in Sussex and tried to pull him over, but he drove off, and the pursuit began. Officials said the chase ended on Water Tower Court in Sussex when the man barricaded himself inside a home. He was taken into custody around 4:25 p.m. by Waukesha County deputies.

A shelter-in-place alert was issued during the search and standoff, and several schools on lockdown. The lockdowns were lifted once the man was located, but Woodside Elementary – across the street from where the standoff ensued – remained on lockdown until just before 5 p.m. 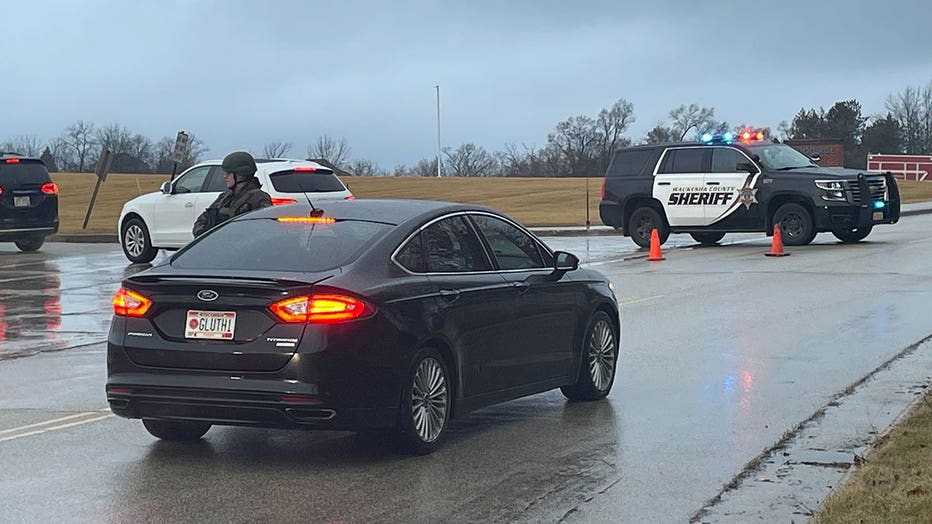 It was an afternoon of uncertainty in Waukesha County.

"Is it real?" said David Pflughoeft. "It’s a pretty intense range of emotions of, is this real? What, exactly, is happening?"

Plfughoeft's wife was on her way to pick up their son, Levi, at Woodside Elementary.

"Shortly after that is when we did get the message from the school, the email saying the school is on lockdown," said Pflughoeft.

Parents waited in lines of cars. 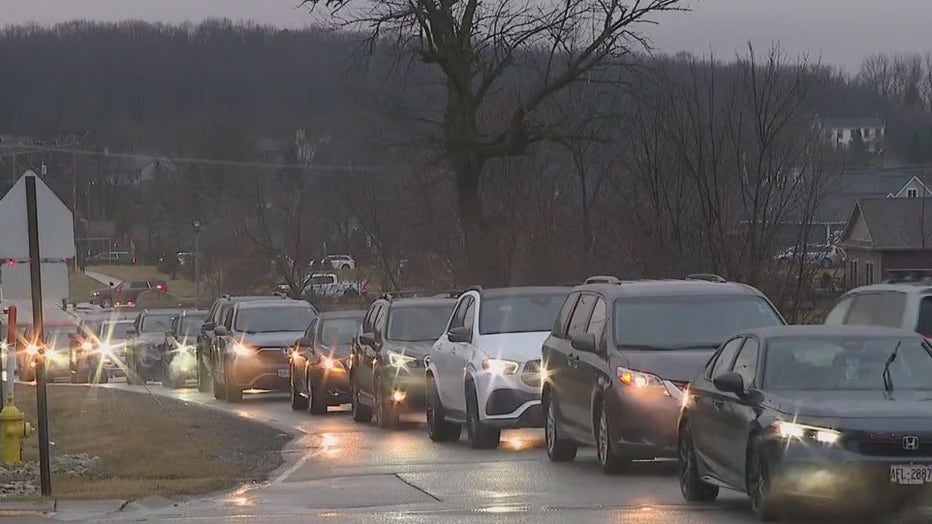 "It was not easy," said Pflughoeft. "Obviously, concerned. What’s going through the mind of a 6-year-old when they are staying an hour and a half past school time?"

"We had to stay inside and be as quiet as we could until the end of the day," said Levi.

"This did have quite the impact on parents, and we thank them for their understanding during this situation," said Lt. Nicholas Wenzel.

After an afternoon of chaos, parents in this community held their children a little tighter, relieved it all ended peacefully. 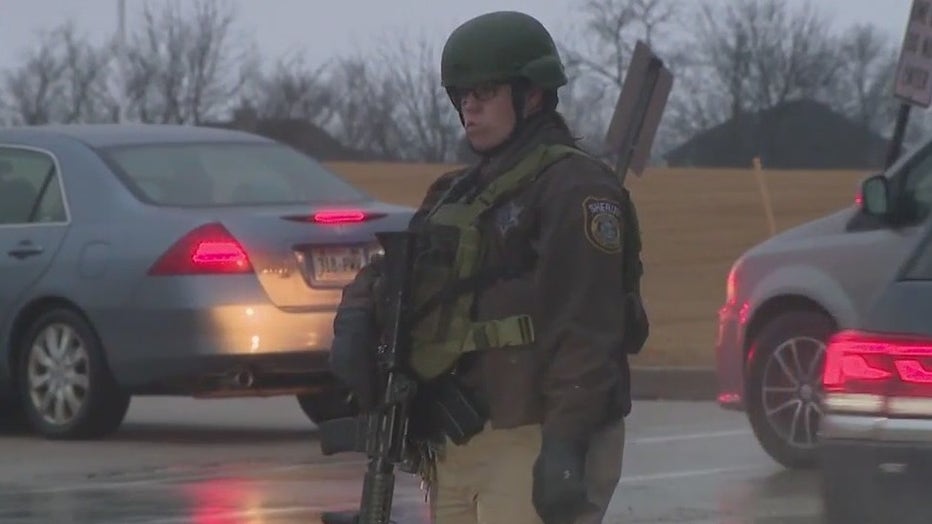