Charges set for Delafield man who set off explosives

Charges set for Delafield man who set off explosives

DELAFIELD, Wis. - Benedict Thums of Hartland is accused of setting off explosives in Delafield appeared in Waukesha County court on Friday, Feb. 4 – facing multiple criminal counts. They include:

Earlier this week, an officer found the 54-year-old man in the woods setting off explosives. 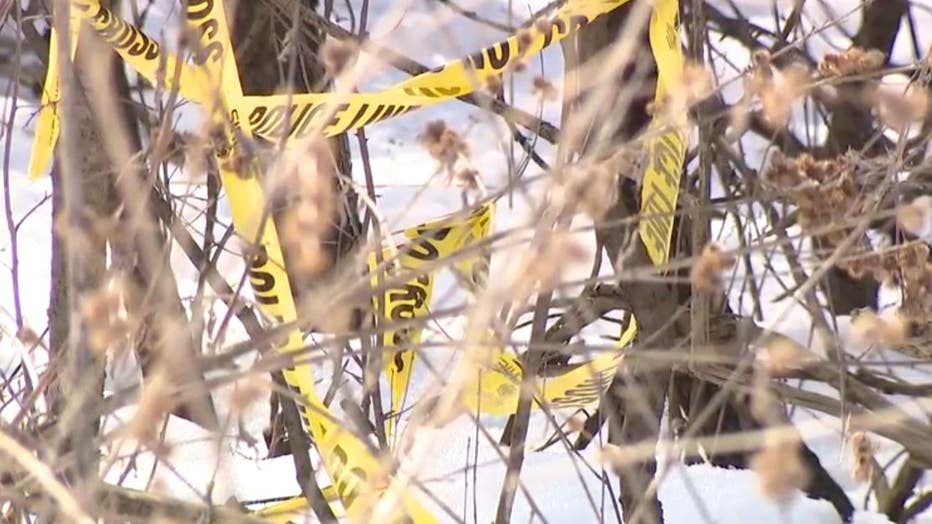 When police searched the man’s apartment, officials said more explosives were found – and the apartment building was evacuated.

The Milwaukee Bomb Squad was called in to detonate the remaining devices. Police say they’ve encountered this man before, but he doesn’t appear to have a prior criminal record. 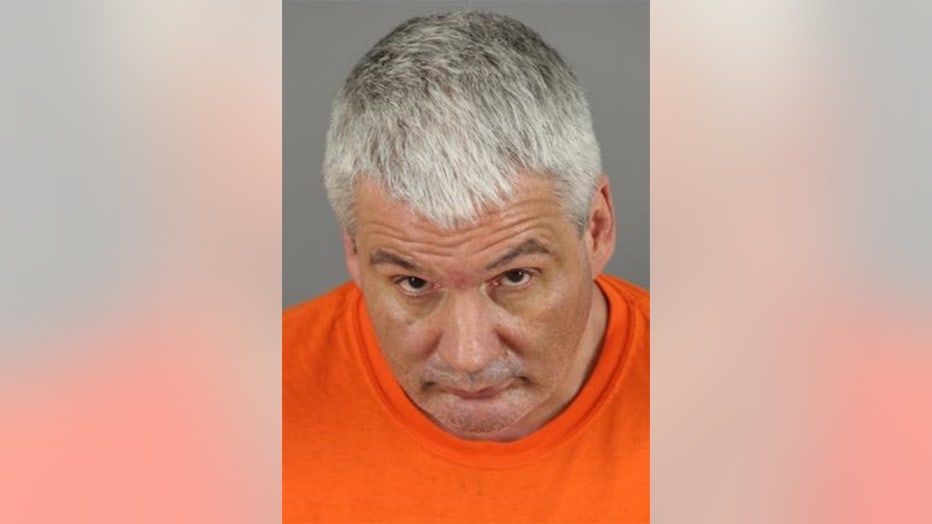 Milwaukee police said a man was shot and injured near 13th and Hayes on the city's south side Friday. Unknown suspects are wanted.