HARTLAND -- News is spreading of an 8-year-old Hartland girl's death. Emma Mertens passed away Sunday, Nov. 17 from a rare brain tumor. Her impact is reaching strangers all over the world. 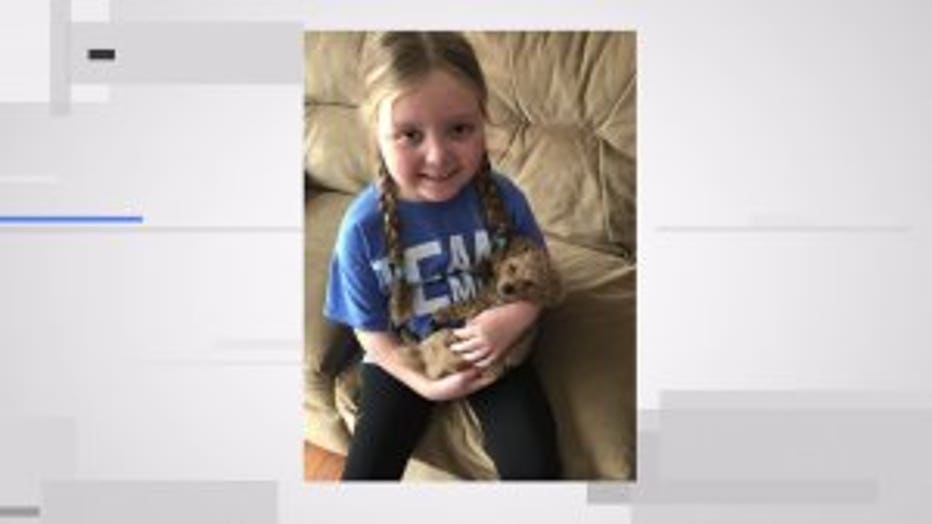 HAWS (Humane Animal Welfare Society) in Waukesha was one of Emma's favorite places. She loved visiting the dogs -- and encouraging the community to donate to their cause. Her passion earned her the HAWS Youth Community Kindness Award earlier this year.

In the wake of grief, there is no better cure than a furry friend's unyielding love.

"I think anyone who has a dog knows the level of comfort they can give to you," said Jennifer Smieja, communications and marketing coordinator for HAWS. 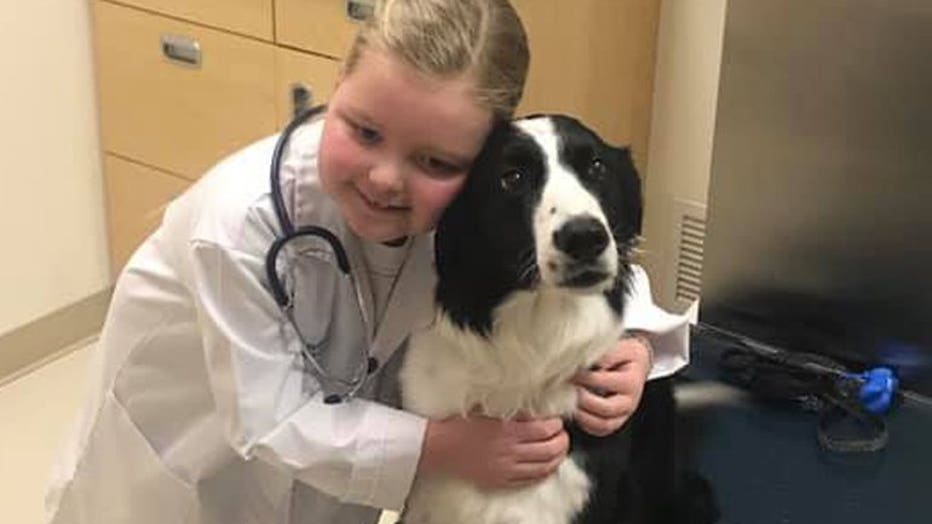 Staff at HAWS were relying on that comfort as they processed the loss of a little girl who made it her mission to spread that message. 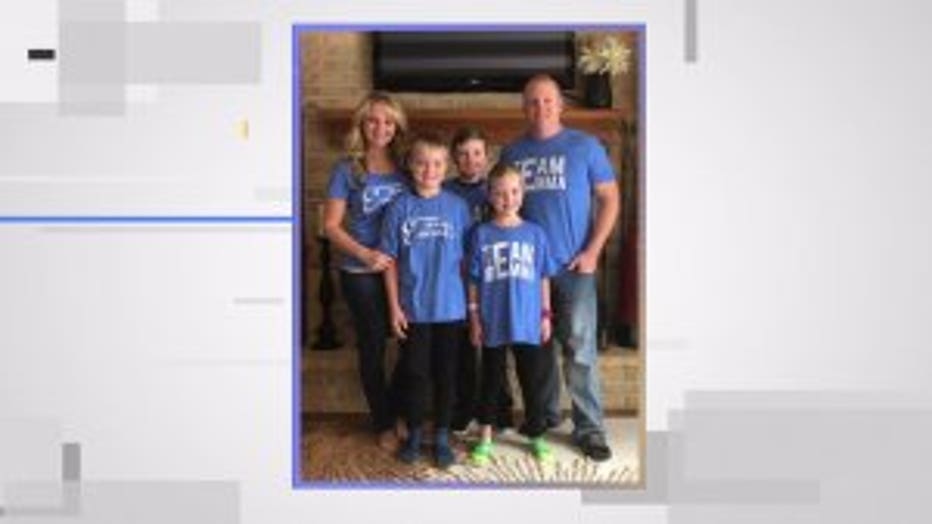 "We know they can give us strength. It's what Emma has taught us, "Smieja said.

Emma Mertens got to know the two- and four-legged faces of HAWS well over the past year. She visited the shelter often. After the then-7-year-old's diagnosis with an inoperable brain tumor called DIPG, her one wish was to receive photos of dogs. The request caught the attention of literally the entire world. She received more than 75,000 letters from all 50 states and dozens of countries. 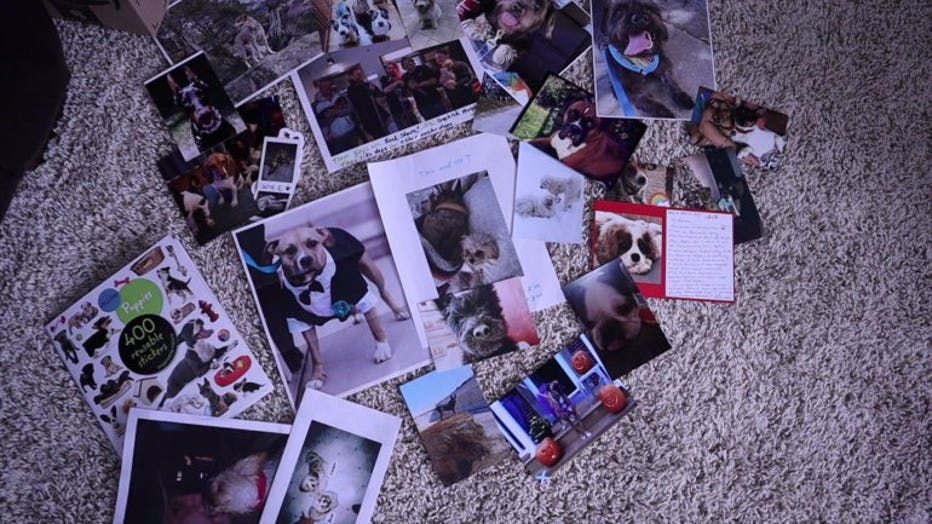 "We started sharing pictures and just kind of getting to know the family, and things kind of grew from there," Smieja said. 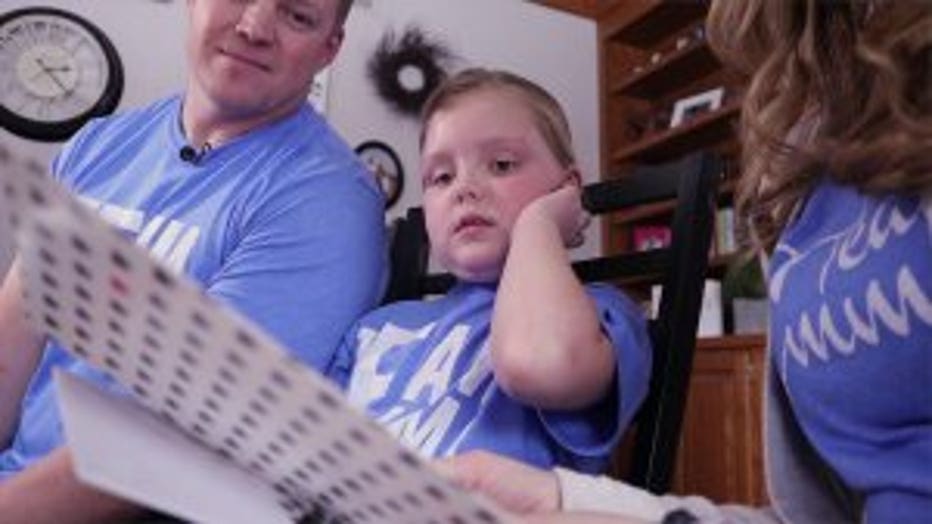 In August, Emma and her parents even created a foundation called "Emma Loves Dogs" to raise money for dogs in need.

"Here's an 8-year-old who made an impact just by saying dogs are awesome,"Smieja said.

The $140,000 and counting will go toward shelters like HAWS as well as K-9 officers like Gizmo and his handler, Corp. Ryan McNally with the West Allis Police Department.

"You could just see the smile on her face, she loved meeting all the dogs," McNally said. 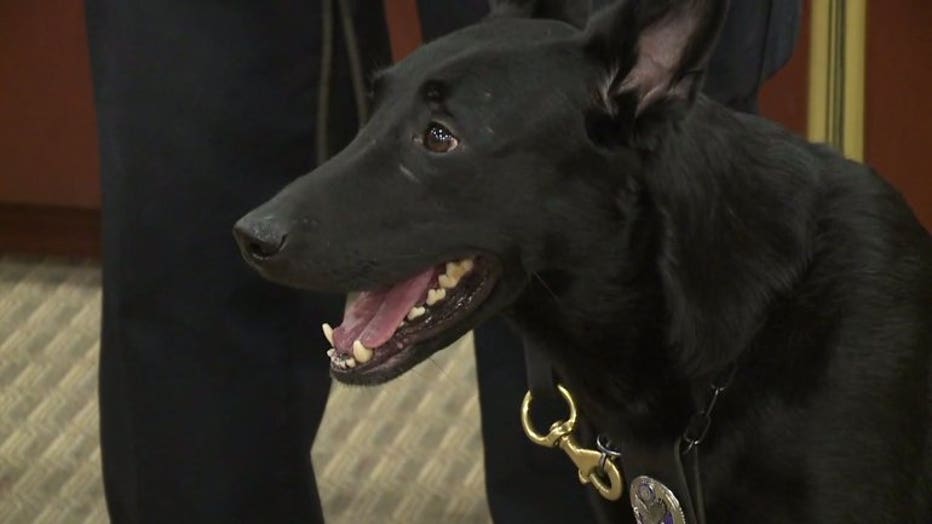 The partners got to know Emma during a surprise visit to her house in February -- when their department brought together 40 different law enforcement teams from across the state to meet the brave girl who just wanted to be surrounded by dogs. 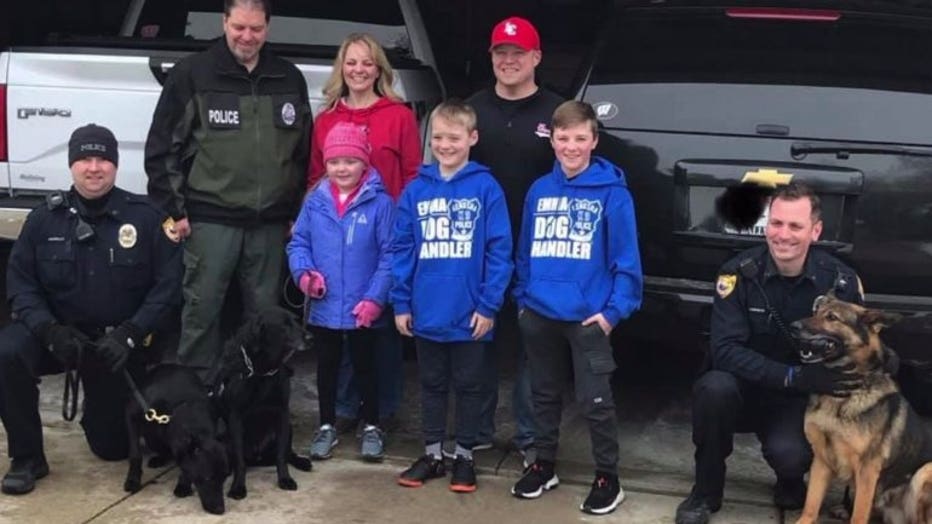 "It's just an inspiration to see somebody go through so much in such a little period of time and still have a smile on your face and still keep plugging away," McNally said.

A statement about her death was released Sunday on the Emma Loves Dogs Facebook page. It reads as follows:

The family asked people to keep Emma's memory alive by supporting her foundation.