The ''Sleepout for Veterans'' in Hartland raised more than $27,000 each for two organizations that assist veterans experiencing homelessness.

HARTLAND, Wis. - Sleeping outside in mid-February turned out to be well worth it for some Wisconsin veterans – the "Sleepout for Veterans" not only raised awareness, but really paid off.

"This is where veterans and their families can come in," Debbie Buchanan, the organization's executive director, said.

As a U.S. Army veteran herself, Buchanan knew she had to get involved when she was approached three years ago to help.

"The fact that they want to shed light to the community to what it's like to sleep outside and live outside – and that all of that support is really to support our veterans and our homeless veterans," said Buchanan. "It's going to have a tremendous impact." 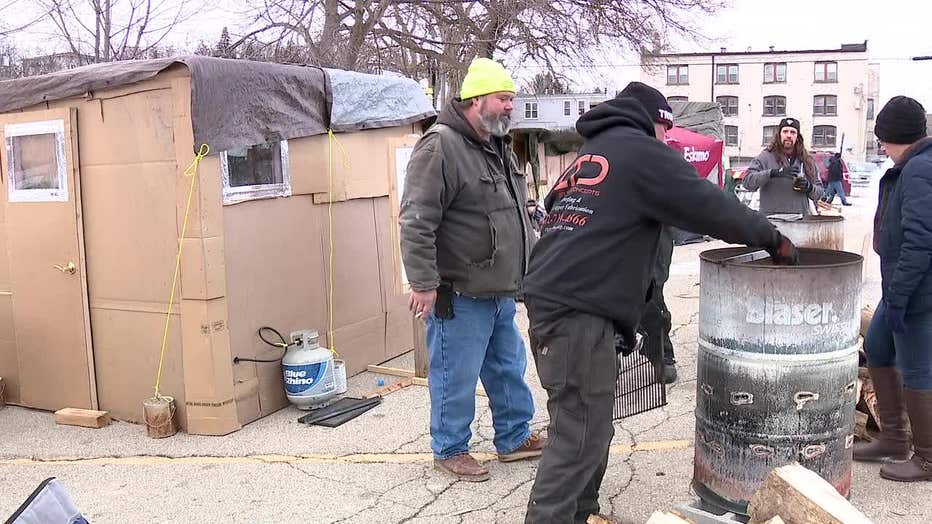 "Sleepout for Veterans" in Hartland

Friday, the group got to present the Milwaukee Homeless Veterans Initiative and Racine Veterans Outreach with more than $27,000 each.

"The last thing I ever want to be is homeless," Pape said. "That’s why we do this, to help the people who are less fortunate than us and get them off the streets." 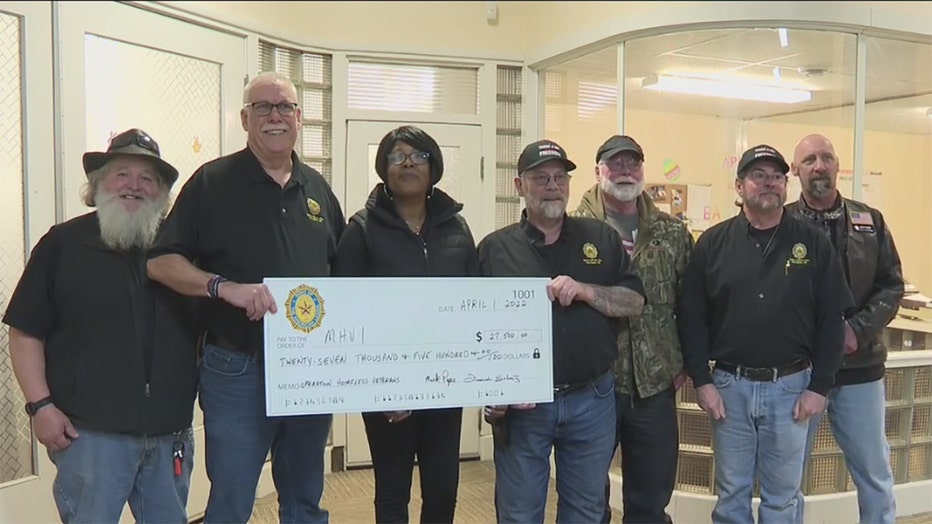 The funds will be used for services such as crisis funding, a resource center and a food pantry. A reminder that even the bravest need support when they come home.

"To actually come here and present the check in person, and just to share that they believe in what we do means everything to us," said Buchanan. "It lets us know we’re doing the right thing and need to continue on."

If you are a veteran or know a veteran who could benefit from the services at Milwaukee Homeless Veterans Initiative, you can stop in near 64th and National or visit the website.

An 8-year-old boy remains hospitalized in critical condition at Children's Wisconsin in Wauwatosa – and police say his mother is the person who hurt him inside a Sheboygan Falls apartment building on March 30.