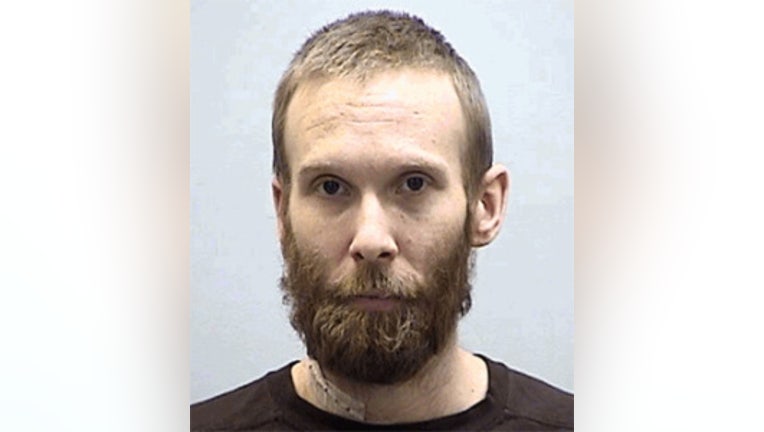 Schneider is facing the following charges:

On February 25th around 5:00 p.m., West Bend police were dispatched to the Westbury Bank near Washington Street and Wildwood Road for a robbery. It was reported that the suspect was fleeing eastbound on Washington Street in a black Ford pickup truck.

Police spoke with a teller at the bank, who indicated the suspect had passed a deposit slip with a message reading: "Give me the money and nobody gets hurt. No bait. No alarms. I'm listening to the scanner."

The teller said she handed the suspect money and he left the bank.

Following the robbery, the complaint indicates an employee of the bank followed the suspect, who had entered a black Ford pickup truck, and that employee called 911. Eventually, police were also following the suspect vehicle, which ended up in the parking lot of a Fleet Farm store on Washington Street.

The bank employee told police that minutes after the truck stopped in the parking lot, the suspect got out of the truck, and it appeared as though he was holding something up to his neck. Then, the bank employee saw the suspect fall to the ground, and police approached him.

The complaint indicates that after the truck came to a stop in the Fleet Farm parking lot, a police officer had pointed her handgun at the driver's side of the vehicle. Then, the driver exited the vehicle. The officer said she yelled commands at the driver to put his hands in the air and get on the ground, but those commands were ignored. The officer noted the suspect had an item that she couldn't see, and his right hand was near his neck. His left hand remained in the truck.

Officers made repeated commands for the suspect to show his hands and to get on the ground, with one officer drawing a Taser.

Eventually, the suspect was observed cutting the right side of his neck with a utility knife that was in his right hand.

The officers ran towards the suspect, with one officer activating her Taser.

The officers delivered first aid to the suspect until West Bend Fire and Rescue arrived at the scene, and Schneider was taken to the hospital.

More than $1,500 in cash was recovered from Schneider's vehicle.

The criminal complaint makes reference to other criminal cases Schneider was out on bond in at the time of the alleged bank robbery in West Bend.

In January 2016, $1,500 cash bond was set for Schneider in a case out of Washington County, charging him with three counts of receiving a stolen firearm. On February 1st, that bond was amended to $500.

In September 2015, $750 signature bond was set for Schneider in a case out of Washington County, charging him with felony possession of narcotic drugs. On November 5th, 2015, that bond was amended to $250.

As conditions of bond in these cases, Schneider was to commit no further crimes.

Schneider will be in court on April 13th for a hearing in this latest case. He made his initial appearance on February 29th, and cash bond was set at $50,000.